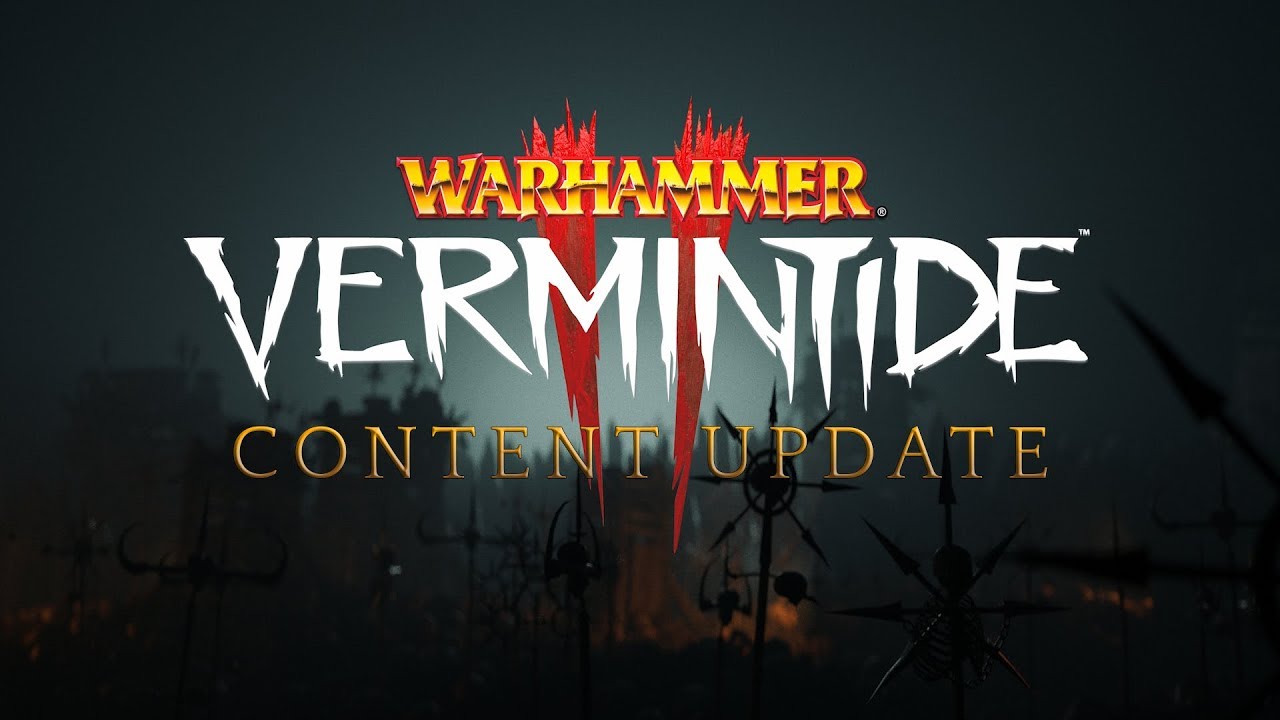 Have a look at the table next to Lohner - here you’ll find both Daily Quests, and Challenges. These tasks span the whole range of difficulties, and give you rewards in the form of loot chests, skins, hats, and portrait frames.

And when you complete these tasks - and successfully finish the current mission, head to the table next to Lohner and claim your reward.

Vermintide 2 Steam Workshop has officially opened! It can be accessed from the Community Hub in your Steam client.

From here you are able to download mods to be played in the Modded Realm of the game.

Switching between Official Realm and Modded Realm can be done through the launcher.

Modded Realm has a no holds barred stanced towards mods and custom content, but on the other hand will not be able to give new drops, allow challenge/quest completion nor grant experience points.

For more info about the Modded Realm, creating mods yourself and future mods sanctioned for the Official Realm:

For many of you, Veteran items and cosmetic items are a big part of why you play the game - it’s the end game for our more seasoned players.

Cosmetic hats drop from Commendation Chests, for the specific hero you have selected. We’ve made changes so that you won’t be receiving duplicate hats. If the currently selected hero already has all available hats, a random new, unique hat will be awarded to you.

There is also a small chance that a Commendation Chest will drop a Veteran item.

We feel like there is a good amount of cosmetic and unique looking items right now - and we’re happy with the current rate at which they drop. So to those of you who have been hoarding chests - you’re free to open them now. We’re not planning on changing the drop rates for these chests further.

34 Likes
FS: If you need more money, I'd rather you put out some cosmetics for money than bother with console ports
Question about Cosmetic Hats
A question about the respect of Warhammer universe
Some endgame feedback
At least I realize now, why the didn't give us trailer hats right away
Art and colorations of helmets/armor. Also, a question that was never addressed about cosmetics out of loot boxes
'Shadows Over Bögenhafen' - DLC Coming on August 28th
Abysswalker May 31, 2018, 11:55am #2

Is this the real life?
Is this just fantasy?

Hedge is a God

and we’re happy with the current rate at which they drop.

and we’re happy with the current rate at which they drop.

We have increased them with the update, and are happy with them now

Still won’t forgive you stupid balance decisions in last weeks, especially regarding to Huntsman Kruber which you made garbage now.

I have this weird sensation in my panties. I just want to kiss you and fundle you all the right places :-*.

And for all those who didn’t hoard commendation chests…?

Good luck to all, I guess.

Edit: credit where credit is due, awesome with so many new cosmtics and daily quests etc.

But please please increase the number of the dust conversion!

We have increased them with the update

Opened 63 commendation chests, got 1 red item and 1 cosmetic. So gg

Praise Ranald !!! Our prayers have been heard.

Ok, I suggest we wait 3-5 days to evaluate all the new stuff and let’s hope everything works as intended.

Also many thanks for the surprise on 100+ cosmetics - that’s really huge. But I think @Fatshark_Hedge you need to step up your community communication. Knowing about this a couple of weaks ahead would have made everyone very happy and super hyped up.

And let’s also not forget green dust fix and quest/challenge system which we have yet to assess.

New sped up crafting started crashing my game almost immediately, if I use it as before (with delay between crafts) then it’s fine - but if I use it consequently and fast one after another the game breaks for me.
P.S. Yeah actually the game just breaks all over the place for me giving the old “Backend Response” “Challenge rejected backend response” stuff. Can’t even load a map anymore lol.

Should there be a blood moon visable or is it just red light? If it is only red light, could you please add a blood moon? Pretty please

Dude, this is content update. And the first update that REALLY addresses the core problems. As much as I love 2h Keri and hate this bug, I think it is not the time.

But not 2h sword.

Though you gotta admit that no duplicates on hats is a noticeable step forward.

Will there be new achievements along with the update? Had really been looking forward to hunting more of them like the ones added in the trials of the foolhardy update for VT1.

The base ones are rather basic so would love some new ones to bring some life to the achievement hunt.

Loving the update and as a Dwarf it will be an honour to take on Okri’s Challenges.