In these balancing ideas that I bring, all changes are based on small things that I noticed playing, I’m not a main bardin and some ideas can be better checked by someone who is a main bardin, and these buffs and nerfs would not always be because the character is “bad” or “good”, sometimes it’s just to make it more thematic or fun.

Master of improvisation: buff/rework, when reloading an unloaded weapon, reduces disengage cooldown by 2 seconds. if the weapon has more than 1 projectile per clip the reduction is increased by 2s

Kills enemies now this skill has become: economic hunter: for each consumable item equipped on the bardin, he gains 4% damage mitigation and increases the RUNNER’S IMPROVISE perk by 4% per stack. Max stocks: 3

Do not waste time! Rework: for each item in bardin’s inventory, he gains 2% ranged power and 2% movement per inventory (Max: 3), when using a consumable this bonus doubles for 3min

Guest: buff, the disengagement’s stealth doesn’t end if you leave the cloud of smoke, in addition to bardin gaining a bottle of wine that, when consumed, heals 10 health and increases movement speed by 10% for 10 seconds 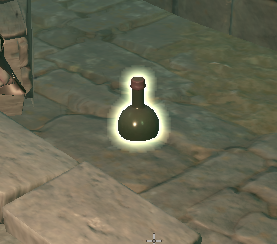 Blood of Griminir: rework/buff, increases nearby allies’ power by 5%, and increases strength of resilient advantage by an additional 25%

RUNED SHIELD:buff/rework, blocking an attack increases the power of bardin and nearby allies by 2% for 14 seconds, stacks up to 6 times. Shields stack 2x faster

TUNNELS COMBATANT: rework, every hit received by bardin damage is reflected to all nearby enemies. 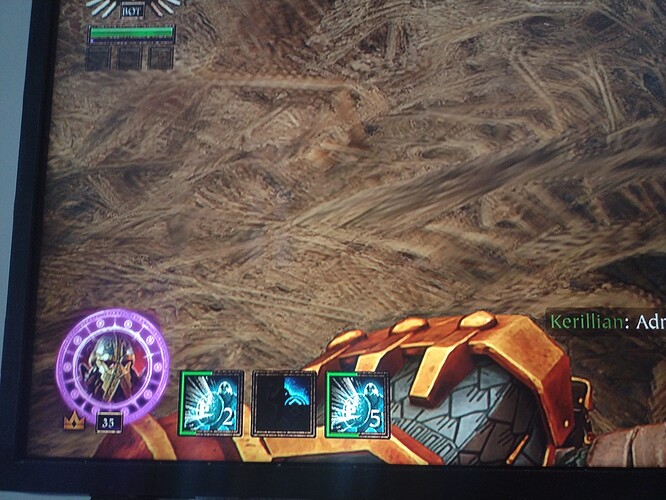 level 30
LOOT-DAWI: rework/buff, increases attack damage by 150% while in the air, every enemy bardin jumps the damage bonus duration is increased by 0.2s
(Modifies Jump to old Jump)

AT FULL STEAM: the power
additional only activates after the first ranged shot, similar to the level 10 feat: combined weapons.
When exceeding 5 stacks bardin gains the “POWER OF THE PISTON”, this effect only occurs every 25s seconds

EXPERIMENTAL STEAM CAPACITORS: pressure buildups are not removed when reaching full charge or firing the steam handgun (mkII), each buildup increases the cooldown of draconic weapons by 10% (if the skill bar is full, even can generate stacks for the draconic weapon)

TOP SEAL: Pressure does not reduce over time. Each stack of pressure increases the radius of explosions by 20% and damage reduction by 3%. Maximum stacks are reduced by 1.

BOMBER: REWORK, this talent now turns into
CONTROLLED FLAMES: The higher the overload of draconic weapons, the faster the career skill regeneration 20%/40%/60%/80%
(By forcing a draconic weapon to cool down, bardin takes no damage and transfers 30% pressure to career skill, can only be done every 60 seconds)

PISTON POWER: REWORK,
Now that talent turns into
GUNPOWDER UTILITIES: Increases weapons magazine by 1 projectile before reloading (does not work with explosive projectiles, however the projectile explosion radius is increased by 15%)

PASSIVE ABILITY: bardin can modify the barrels to make a modified barrel (Khazid Kro, end times dlc), bardin can take the barrel in the heal inventory, if bardin takes damage in the back the barrel will explode in 3s. The barrel can be activated manually or positioned somewhere and activated from a distance within 30 seconds. 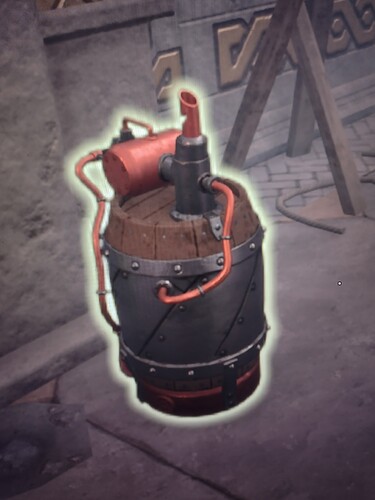 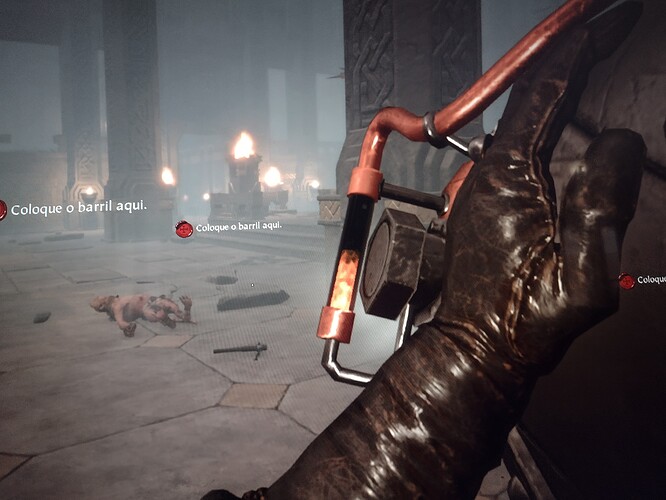 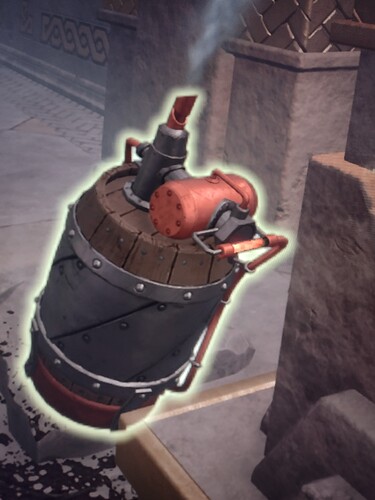 Utility Belt: Bardin can also create a super bomb (from the chaoss desert) when he has 3 bombs in his inventory (this bomb will not work with the bomber perk). This super bomb takes a while to build. 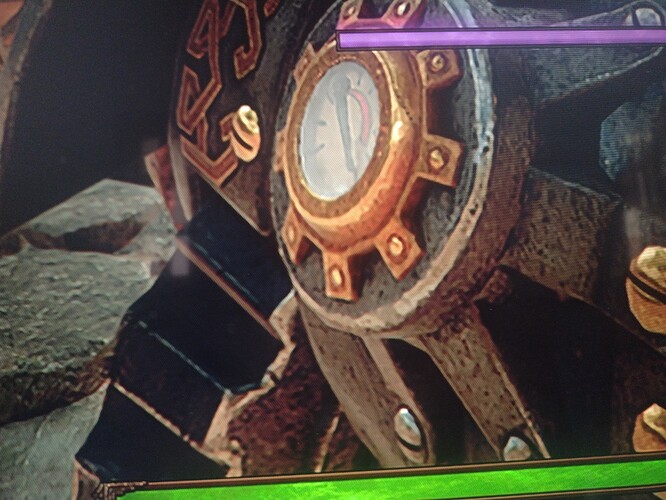 Axe: new progression (rework), not to be equal to saltzpyre

Ax and shield: nothing

Hammer and shield: nothing