Have had this issue since closed beta, the textures dont load correctly on enviroment and weapons. 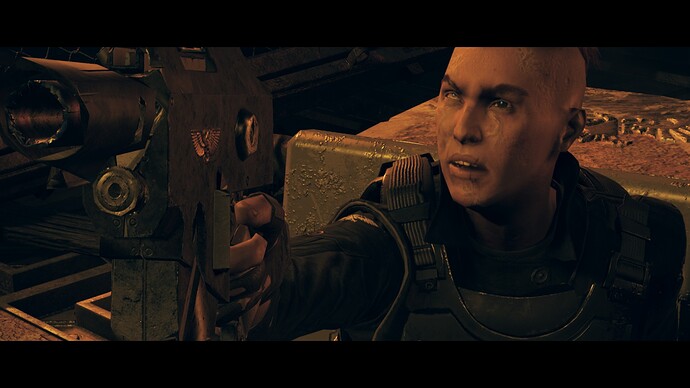 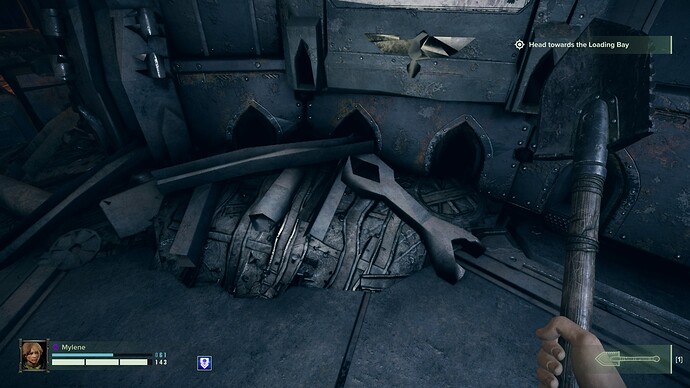 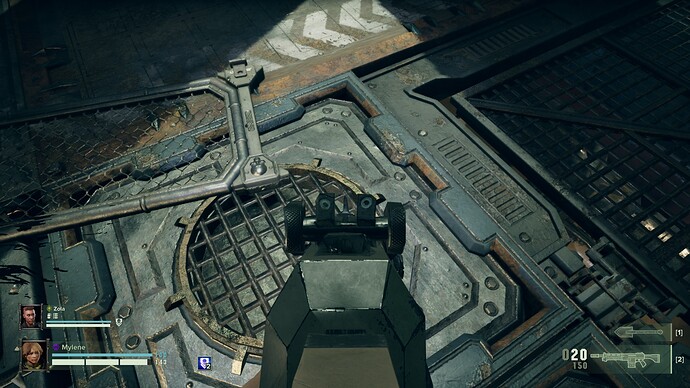 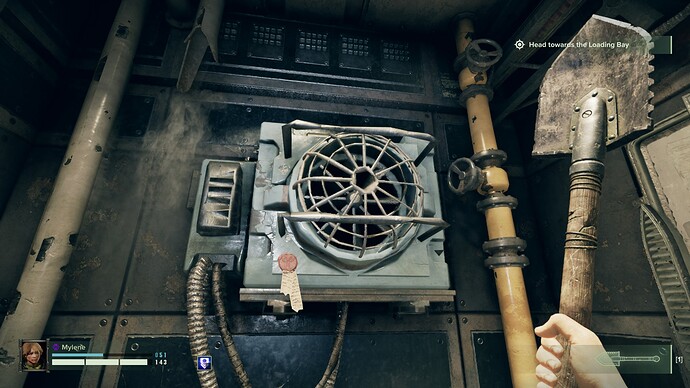 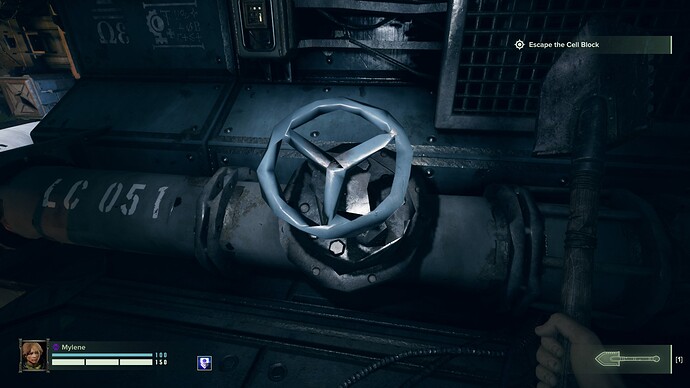 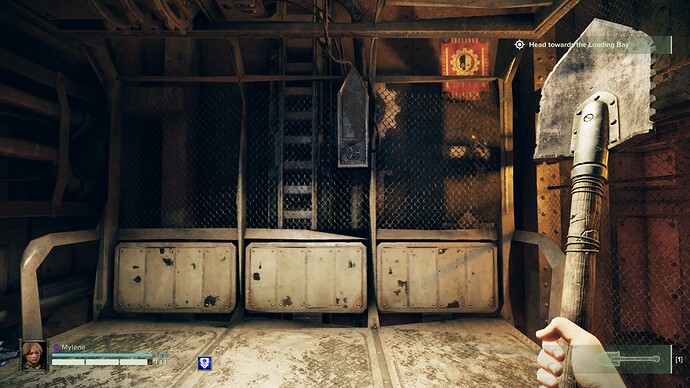 Same problem here with a 2080ti

Same here with 5900x and 3090 32GB DDDR4.
The textures can be “reloaded” by changing some options but the low-res will revert back eventually. Especially noticable on weapons such as lasgun (barrel is not round), shotgun (iron sights disappears completely) and heavy sword (missing triangle at the base of the blade).

Sometimes getting disconnected fixes the issue with the texture/model but not always, can make items hard to look at as well as hard to use as it can mess with the sights.

I wouldn’t describe it as a “texture issue” but it’s like the model suddenly reverts to a lower poly one for some reason, and I’ve noticed it on both weapons and environmental props.

You are right, I think it is more of an LOD issue, but was not really aware of the difference when I made the post.

Found a solution curtesy of this lovely fellow.

No reticle when ADS lasrifles Bugs

I’l be making a separate post for this as well, but it appears as though mesh streaming isn’t working for ryzen 5000 series. you can disable it by going to “steamapps\common\Warhammer 40,000 DARKTIDE\bundle\application_settings\settings_common.ini”, within the ini file you can find “mesh_streamer_settings” and set disable to true, your game should look normal when you do that. I noticed loading times became longer though, and there was some hitching sometimes. No idea what other performance im…

This probably works, but unfortunately for me it’s crashing every time I try to join a game. Oh well, hopefully fatshark will properly address it, seeing as how they’ve acknowledged this issue

This has happened to me too (I’m on a ryzen 5600x with a Nvidia 3050 gpu) – I’m going to try the fix of disabling Mesh Streaming, but I also noticed while I was playing with the bug and monitoring Task Manager on my second monitor, Darktide was using a ton of CPU power, a lot of RAM, but .05 of a single percent of my GPU. I wonder if the issues between this and low performance are related to the game not utilizing the GPU for some reason?

Can confirm this happened to me also in closed alpha as well,my pc is a bit of an older one FX8320 with 16Gb of ram and a 1660ti also the game is on a HDD if it means something.

I’m very interested about this also. The game seems to hardly be using the GPU. I will also try out the mesh option and report back. Thank you.

So this is still an issue efter the official launch, Though the workaround still works.

Yep and we have to re-edit the file after every patch as well.

Still not sure if the root cause of this issue has been entirely found since this ticket is “acknowledged” but not in the known issue pins or even discussed in patch notes.

I will be bumping the thread every week or so, at the very least after any major patch, just to keep the topic alive.

Unfortunately this does not seem to be that widespread of an issue, topics on it are few and far between.