We have released two hotfixes recently for the Season 3 Release! Details to follow: 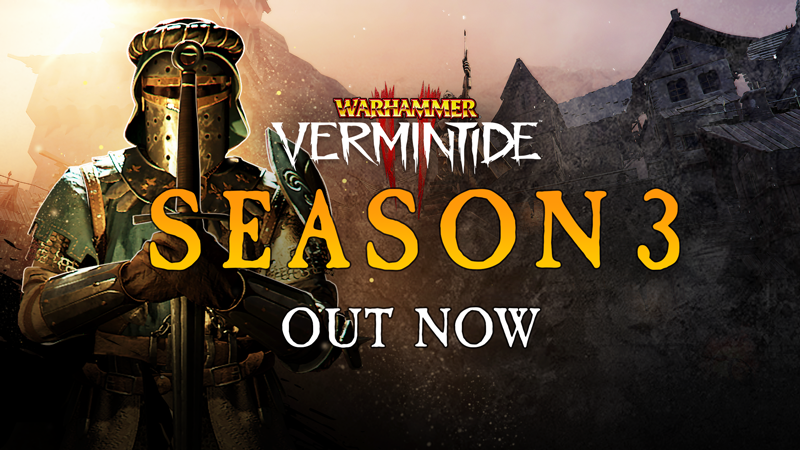 Welcome to update 3.0 and Season 3 on PC. This update contains the new Weather Variations, more shilling and new premium cosmetics to Lohner’s Emporium of Wonder, and of course, the new career for Markus Kruber (or should we sway, Markus de Mandelot), the Grail Knight. The Weaves have been reshuffled and Season 2 rewards are no longer available. Oh, and we also added three Wind’s Mutators to Twitch Mode!

The Grail Knight is available on Steam and in Lohner’s Emporium of Wonders.

You can read more about the abilities of the Grail Knight, and his history, here in our release post over on Vermintide.com. 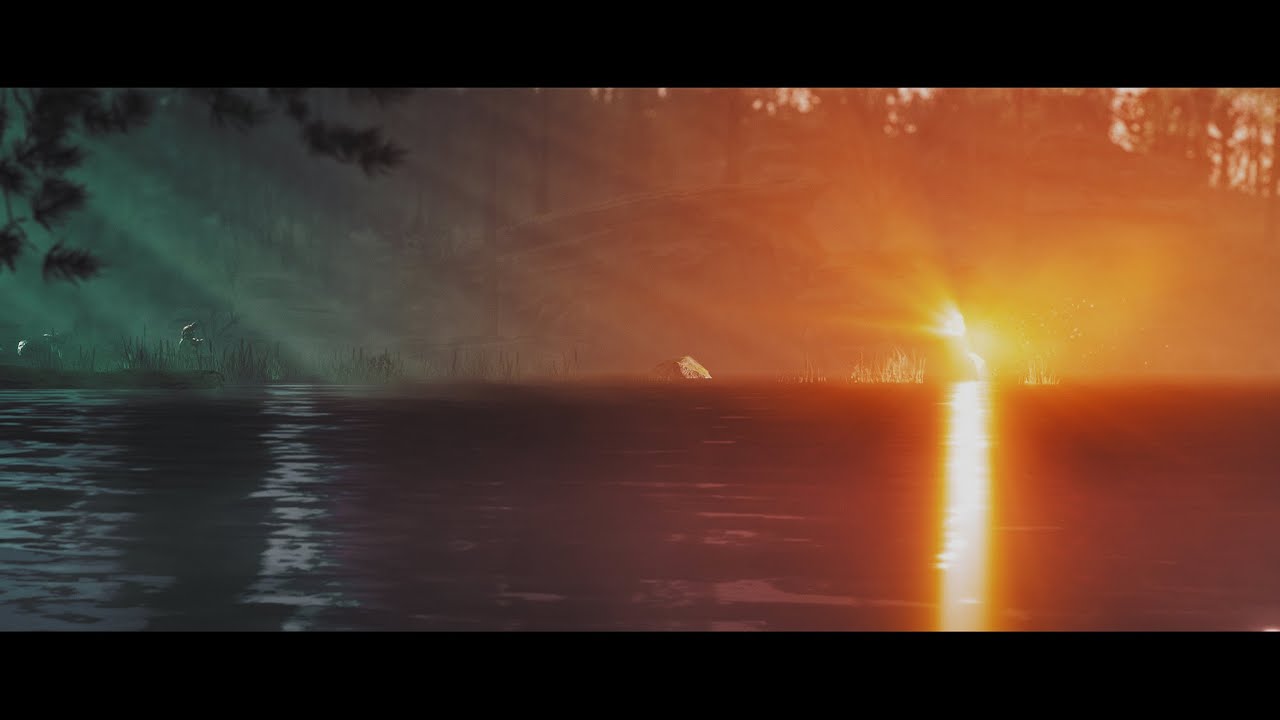 That’s a nice list of level fixes (even if we had to wait 2+ years for some of them).

On the other hand I’m sad, that the fix types are this one-sided, long present and serious gameplay issues remain for another 3 months.

The first shipment of Shilling Cosmetics will arrive at launch

There may be a short delay, I’ll speak with our Store manager.

Will this be compensated by higher spawning chances in nature heavy Maps like Athel Yenlui, Against the Grain, etc?

People were still doing this?

On Cataclysm? No. On Legend? I think it was a good 40/60 chance getting people wanting to do the cheese or even insisting.

And if I post anyway. Another thank you to Fatshark for actually considering currency conversions from Dollar to Euro. There are far to many examples/games out there which ask for the same “number” on either side of the atlantic.

And another question after reading the Steam Store page of the Grail Knight. How does it come that one random messenger finds a hidden keep in the middle of nowhere (protected by grey magic?) and is able to enter without issues? I am really bothered by this lax security.

our VFX guys never seem to get notes in to the patch notes. I need to find out where that process fails. Thanks for the heads up!

On a side note, did weaves skins availability were scrapped ?

We want to include this in a much larger overhaul. TBC

Some of the hats that were previously available in LE seems to have disappeared.
I can no longer find Bardin’s “Skazkald” or “Ungdringiklad”, nor can I find Sienna’s “Inferno Circlet”.

Also, I didn’t see any mention of it in the patch notes, but the items in LE seem to cost less Shillings now. Hope that’s intentional. ^^

As you should know by now, I loathe this addition. But I am glad about a lot of the fixes/changes. Expecially Lohner’s dialogues being available once again, if I got that right (still waiting for Oleysa’s), and beastmen being removed from city maps. Now I’m closer to being able to replay the campaign for the story.
I’m not so sure limiting chaos/skaven mix is such a good change, but I haven’t got a strong opinion on it yet.

@Fatshark_Hedge Still no news about a “Unsafe work enviroment” fix?

EDIT: I see no mention of it in the patch notes, but the challenge description has been changed, is there any hope of Unsafe work environment challenge either bugged or nearly impossible being solved?

So pretty much everything from this blog made it to the patch.