Beastmen are present in Righteous Stand (a 'city' map)

However, just yesterday, I’ve encountered Beastmen in Righteous Stand, before the 2nd grim, at the city walls ‘Southern Axe Bite Garrison’ part. This was a Vanguard deed. 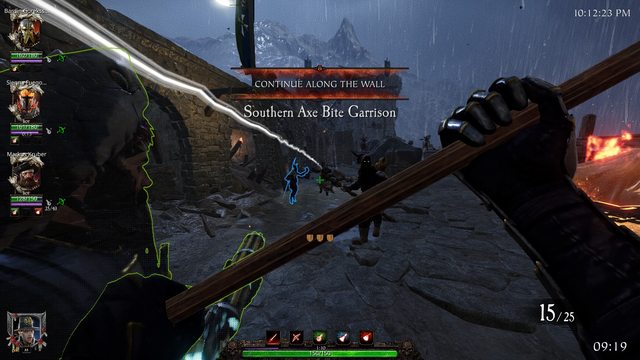 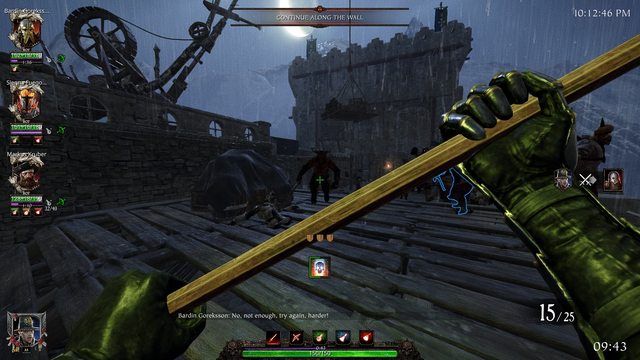 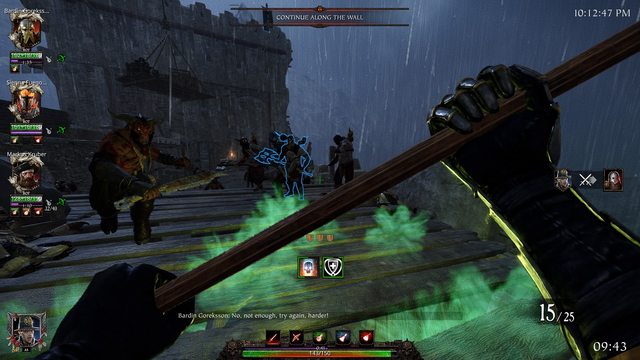 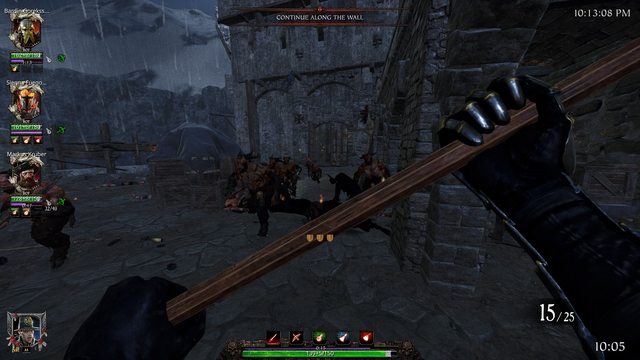 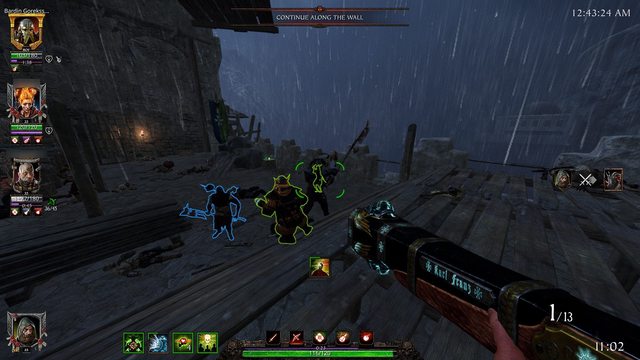 The presence of beastmen in this map is anomalous:

Another anomalous thing is that the Beastmen are hanging out in close proximity with the Northmen. Related feedback post:

In Athel Yenlui with the Winds of Magic DLC, I noticed that Beastmen roamers or ambient spawns will spawn in close proximity with Chaos Northmen or Skaven roamers/spawns (very noticeable in the part just after the initial drop-down). In Patch 3.0 (Grail Knight update), many levels, including Athel Yenlui had either reduced faction mixing or removed mixed faction zones, but there is still some very noticeable faction mixing in Athel Yenlui. EDIT: I’ve also noticed Skaven-Beastmen roamers/ambien…

The C4ncer that is beastman existence metastasize’s so well they even break through the games code. Truly a worthy opponent on the battlefield.

The bug was probably not introduced by the Outcast Engineer update.

Because ever since they nerfed beastman, I haven’t seen them at all except on Athel, Dark Omens, and all the DLC maps (minus the free ones).

Truly a worthy opponent on the battlefield.

I know you were being sarcastic but they were until they were nerfed into the ground.