Boltstaff has different damage between Keep and Mission

Video linked to the bug 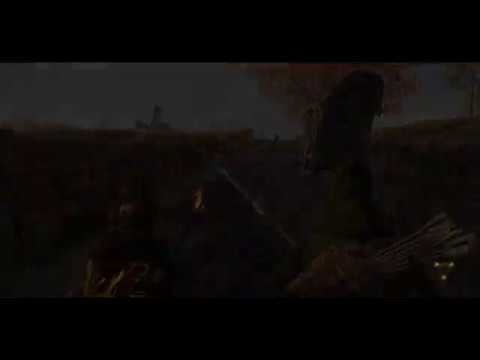 Why does your damage number not say if it was a crit or not?

different mod, but damage would be way different

Are you sure the first cw was a legend one?

That dosn’t matter there is no power cap in kept. I tested it and had similar difference in damage, that was lower damage that it should be in mission (coming through damage calculator)

Maybe the ‘no ai’ has something to do with it. It shouldn’t but maybe.

its the same with or without. they both have no stagger bonus but still deal different damage

yes, it both are the same.
beside, it should not matter. they just have different hp, but the received damage should be the same

I feel like it’s something we are not seeing. But maybe my feeling is wrong and it’s a bug

I have tested with same option like you, but difficulty was Cataclysm. 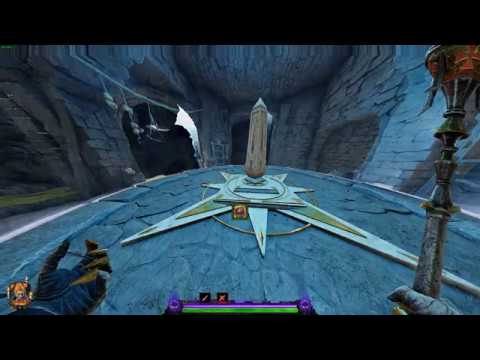 I don’t know what happened on you.

Did you try your test in legend?

I could only think of 2 things that could influence it.

yea, didnt try that in cataclysm. just on legend that causing it. i’ll test on cat later and report back if problem persist

omg…
I have tested it on Legend.
In legend difficulty, both damage are different.

I tested like you on Legend too.
My result is same as yours.

Ironically where that bp actually matters only

You could check that it’s not an issue without Volcanic Force to confirm.

So your power level is higher in the keep and ingame it’s capped. But because the keep doesn’t cap it and cata has the highest hero power cap it’s the same on cata but not legend?

I actually thought it had something to do with hero power, thanks for explaining

Ah, that explained the missing damage. If this is really the case. there’s no point of stacking anti CW modifier on items. It’ll be cap off anyway

This is cause the keep is recruit difficulty. Retest again but this time start a mission in the keep on the difficulty u intended it to be. Legend i saw. Keep the bibble up and retest