Apparently this has been asked for since 2018…
I haven’t seen a voice chat indicator, meaning a little

icon next to the portrait of whoever is speaking in-game.
It could be handy to know who’s talking, as well as to make sure you’re being heard (I use a mouse button for push-to-talk and I’m never sure it’s working properly).
Also there is no input device selection in-game, and I just now realized that the default mic on windows is not the one I use ; but that’s the one the game uses anyway.

I’m constantly ingame typing “Who was just talking” because people say “come here” or “let me do the revive if I’m nearby” or something.

Super annoying, and if you have multiple people talking with similar voices it’s impossible without everyone announcing themselves like a pokemon.

It could be handy to know who’s talking, as well as to make sure you’re being heard

I had this exact same thought yesterday during the Weekly Event. It’d be a huge help.

Copy/paste of a comment from a bit over a week ago:

I requested this as a mod feature three years ago. I’m not surprised (now) that a modder hasn’t had any success, because even for the devs it’s evidently not as simple as it sounds. As best as I can recall, the main problem is that Steam’s voice chat doesn’t inherently allow for developers to show who is speaking; which sounds strange to me because most Valve games do so with their voice chat, but I’m not savvy on the details, so whatever. Vermintide 2 uses Steam’s voice chat, so if they wanted to make this feature a reality, they’d have to develop their own voice system, or some such.

Some people suggested an easier workaround to simply show an icon when someone presses their push-to-talk key, although I don’t know how that would work for people who aren’t using PTT. Actually, there’s a dev post from a couple years back suggesting that they started working on VOIP indicators, but, no joke, it was so low on the priority list that no one was touching it while it got buried under the backlog. I suppose you’d need a shovel to find what they were doing with it by this point.

I wouldn’t get my hopes up, as we sadly may never see this basic feature in Vermintide 2.

Steam’s voice chat doesn’t inherently allow for developers to show who is speaking
…
I wouldn’t get my hopes up, as we sadly may never see this basic feature in Vermintide 2.

Weird. I don’t know what the issue is, then. I went back and did some digging to find the posts I think I had seen before and was referencing. I also saw some other posts saying that FS claimed the same thing before for End Times - Vermintide. 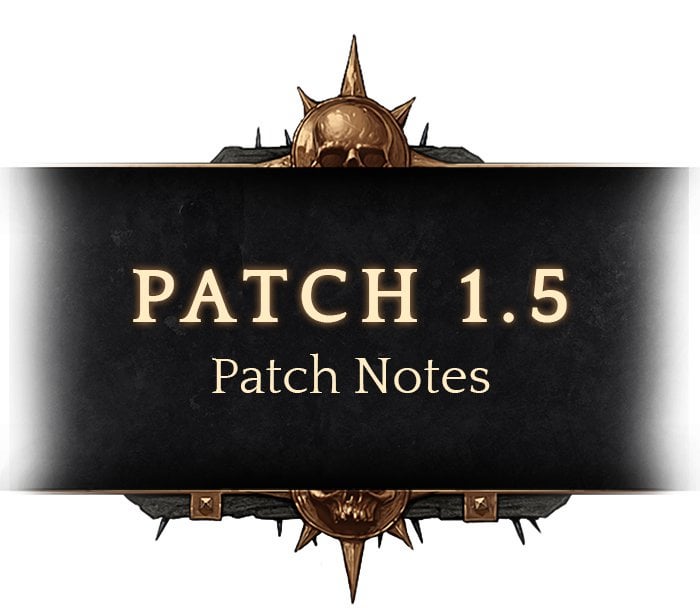