I m not saying he doesn’t have the right to have it, I m saying it is not an important one. Experience is the most valuable thing to consider in most case.
Giving an opinion when you don’t know the in s and out only proves further the lack of knowledge.

I’m playing often with 200 ping late night, no issue.
Give me a FPS where playing with high ping works anyway.

Spawn issues is still the biggest one that needs fixing IMO. Having entire beast men hordes spawn a couple of metres directly in front of you is hella immersion breaking.

Also still having some awfully quiet groups of enemies sneak up behind us (again spawning painfully close a lot of the time). Feels really cheap and not fun, which is a shame cause my group is having a blast otherwise.

Otherwise feels in a pretty good spot at the moment. Ice skating still happens a bit but dodge feels mostly reliable to me.

After some more bug fixing I really hope we get some balancing soon. Still plenty of dead and awkward talents to iron out. Hoping Slayer gets some love real soon.

Give me a FPS where playing with high ping works anyway

PlanetSide 2. And in fps 100 is high for any fps, then again they also have dedicated servers.

Now if we were to compare to horde games with peer to peer hosting, Warframe works well even at stable 400ms.

You can say his opinion is wrong, but you can’t say he doesn’t have a right to have it.

Actually you “can” say it. It’s not impossible to say it. And he have the right to say everything he wants mostly as it is representative of his opinion =p

Now it’s a known forum troll so I don’t think he need to be defended.

Weird thing for me is I get windowed mode (window title) if fullscreen no matter settings, might be my taskbar being at top of screen but I haven’t reinstalled just disabled mods and changed window settings since 2.9.0 iirc

Actually you “can” say it. It’s not impossible to say it. And he have the right to say everything he wants mostly as it is representative of his opinion =p

Well it is my opinion after all.

Now it’s a known forum troll so I don’t think he need to be defended.

Nor do I disagree with his opinion, currently dodge is kinda crap.

On another note, on main topic I find this comment sums most of my thoughts on almost every patch released past 2.0 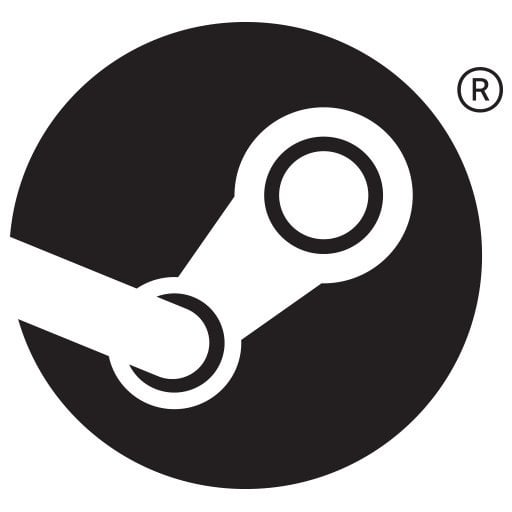 Per definition an oversight on the programmers side (which is integrated into the programm) is still a bug, mate. Just say if you don’t want to, then i’ll make the report myself, but the honor should be yours as you found it out.

Had a Legend run two days ago in “Into The Nest” with random people. We failed after a Stormfiend literally spawned in front of us out of thin air + Skaven rats suddenly appeared behind our backs with very little time to react. I don’t mind failing a run because of our mistakes, but when this kind of stuff happens, it’s very hard not to get frustrated.

Some things I noticed:

QPed as a random class without any char prompt.

This was supposed to be fixed, it’s been happening since WoM went live xD

acstab and special sounds are really faint. Also they seem to be strangely positioned - when I turn around while they are playing (assassin announce e.g.) I hear it both position around AND get in and out in volume.

I just did a few games and it sounded much better. Try messing around in your sound settings in game, changing to Hi-Fi or the other if you’re already on it.

Two days ago I also spawned in as Bright Wizard while I entered quickplay as Handmaiden. There never was a prompt to pick characters because my current one already was taken. Can’t remember the last time that happened before that (must be weeks or more) and hasn’t happened since. I guess that one still isn’t 100% fixed then though.

Weird thing for me is I get windowed mode (window title) if fullscreen no matter settings, might be my taskbar being at top of screen but I haven’t reinstalled just disabled mods and changed window settings since 2.9.0 iirc

Have you tried using “Alt+Enter” to force it into fullscreen mode?

I think this happens when you’re a client. I set my speakers to be stereo (not AUTO), I also changed the dynamic range to high. The problem went away, but I started hosting too, so not a clean experiment. Gonna try tomorrow if it was the settings or the hosting that fixed it.

Unable to stay connected to ANY hosts with this patch. Every game I get the “lost connection with host message” until it times out. Typically occurs halfway through or at the end of a mission.

Are you using the “playerlist plus” mod?

I get that the nerf to infiltrate wasn’t in the 2.0 notes because the change was rushed through and understandably not everything could be included in time, but will a 50% reduction in a career skill really never be codified in patch notes at all because of it?

Dude seriously will you end that? You got plenty of answer and now trolling on other thread?
Not to mention your racist comment…

You should be banned at that point

And I just want to make sure that other people aren’t confused like I was, when I first started playing 2.0 I thought I was going insane until I sat and counted the duration out in the keep. This is compounded by the fact that even the wiki still says Shade’s Infiltrate lasts 10 seconds. This isn’t a small change like 3rd light attack now has 1.25x crit chance, this is a serious change to a career skill and should be documented even if it’s just going back into the 2.0 notes and adding it for posterity.

Pretty sure Fatshark doesn’t update the wiki. If you know a wiki is wrong, then you update it. That’s how wikis work.

So the real question is, why haven’t you updated that wiki yet?