Turns out that hats can also be duplicate

I didn’t realize that before, but you can get duplicates of the most rare, most anticipated loot this game has to offer. I mean this should have been expected, considering that red gear also have duplicate protection and hats are red, but they are so rare, that I never even thought about that… yeah.

But now, that I realize that, that just blows my mind. Turns out you can’t reliably get a hat for your favorite career, no matter what you do. And even though I don’t care about cosmetics so much, I am still kinda tilted. Especially since I realize how important cosmetics for some players.

Given the abysmal droprate and no proper confirmation on whether they can be gained more reliably in the future, I can’t help but find this ridiculous. Sure you can salvage them but unless you’re going to add cosmetics to quests and properly inform your players about it, this seems like a silly thing to do. Not just infinite red duplicates without reaching full set first but hats too. And mind you I’ve only dropped 5 reds so far. The argument that we get ‘‘more loot’’ is kind of pointless when stuff like this is involved as well and we’re in a situation where some people are getting better results running recruit chests than emperor chests. :l

Wow. Not that it’s any help at all, but can you at least scrap them or are you stuck with them?(I wouldn’t know, past the point of 400 hours and no cosmetics yet)

Yes, you can scrap them, but that’s actually a problem, cause cosmetics sit in the left upper corner of the scrapping menu together with lowest tier items, and it’s very easy to scrap them by mistake. The easiest solution to avoid that is to equip them, but the problem arises if you don’t wanna wear them, and it will be even bigger when there is gonna be more hats.

This is cäncerous… the drop rate is already so low that most people will probably have a full set of reds before they get their first cosmetic. And now we find out you can get duplicates. 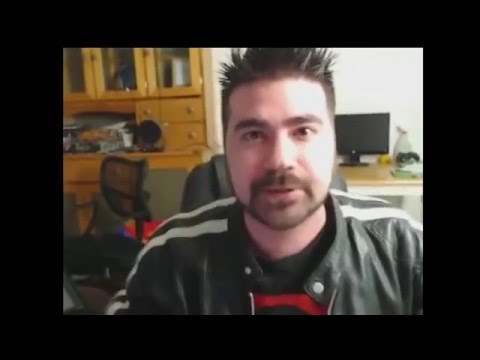 nope i’m done with this game. this was the final straw, i can’t believe they would make cosmetics so rare but you can still get dups. i can’t believe fatshark can make a game with so much potential but be so unfinished and full of problems that should have been fixed before release. just like bungie they have shown me that they are unreliable in delivering a complete working game and are TERRIBLE at balancing, they can never find a middle ground they wither nerf it into oblivion or buff a item that was ALREADY overused over other items.

and just like bungie they won’t receive a dime from me until they fix this game and as far as i know a lot of systems in this game need an overhaul such as the crafting items system (lack of green dust at endgame because there are three different quality dust crafting items), mobs spawning is still broken as you can either be overrun while fighting a boss or several hords spawning back to back, EAC hindering performance DRASTICALLY and using malware to invade our computers and STILL does not stop people from cheating and worse of all you can cheat with a TRAINER the easiest way to cheat, combat in this game is tied to FPS meaning if the FPS drops so does your attack speed, drops are BROKEN as its almost impossible to get cosmetics to drop even with a million hours in the game, and now this.

the only way i can see this game being the amazing thing it can be is for fatshark to let the community fix this game for them with mods and one good thing i can say is that bungie is much worse and greedy to boot and SUPER slow at releasing patches to their game, but while the patches are coming for this game its still to slow and some patches break the game more then fix it. might come back in the next year or so when the game is completed and this beta is over.