The New Versus Mode

Holy Sigmar!!! Will I get to play as a Chaos Warrior?!

Will my dreams come true??? YESSS 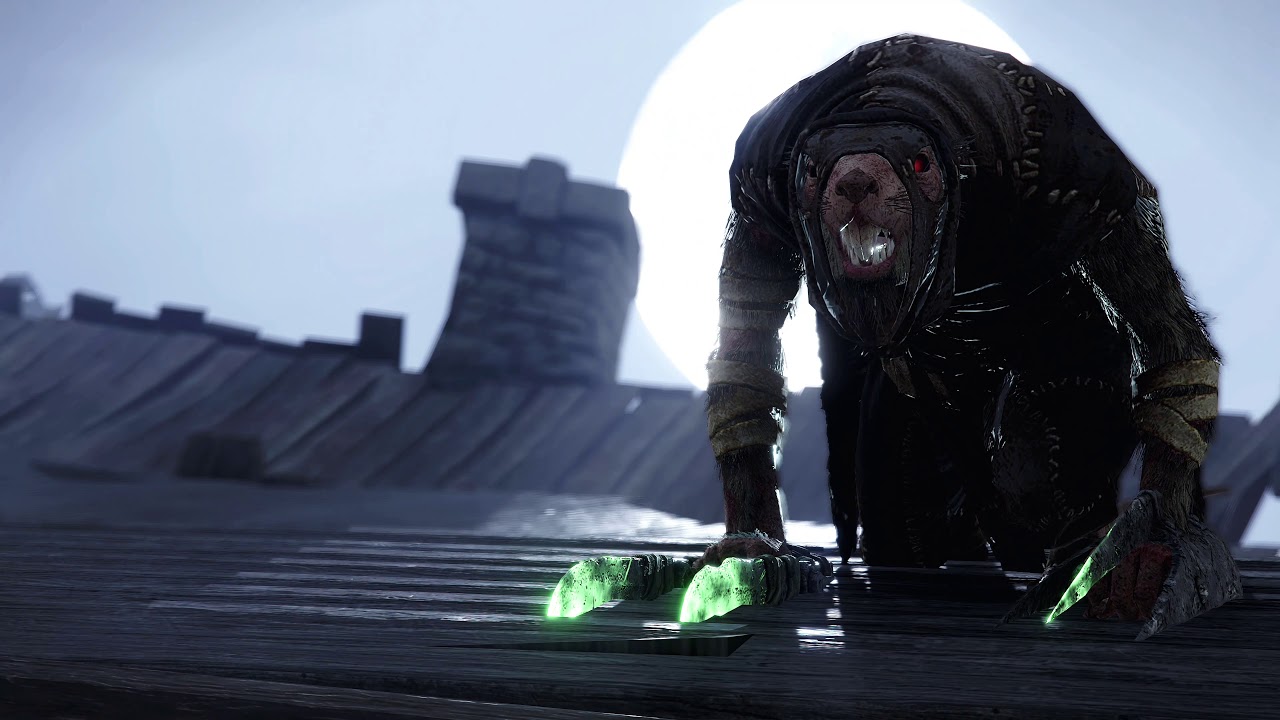 I had no idea this was even in the pipe, but hey, here we go! I think there are a couple of old threads that were based around wanting PvP… so here it is.

Whether we wanted it or not, I can’t wait to dig my heels in and see what it has to offer. Imagine all of the awesome plays we can make! Maybe it’ll involve some difficulty systems… I doubt it, but they might be in there. Recruit for the players is Legend for the Pactsworn while Legend for the players is Recruit for the Pactsworn.

I can’t wait to mulch my friends. This’ll be fun!

Couldn’t agree more. I think at the very least it will help bring in more people into the community. I’m guessing here that Fatshark would be willing to venture into more areas of play (like this one) if more people want it.

The fact is people love competitive PVP play - and now one of the best melee-based games will have it in some form, so it might be incentive for new players to try out the game - and have those who left to return and revisit it.

It’s a brilliant move honestly wen I think about it

I can’t wait to see what else they have in store. And I can say that what this tells me is even though Fatshark has a committed road map to what they want to support through out the life of V2, they are at least willing to diverge and consider other options.

I have a hard time deciding on my thoughts and feeling about this. I can certainly see the increase in appeal to some people and widening the potential audience, and it has been requested before. The trailer was also made well enough to raise some enthusiasm and curiosity (and I’m not generally one to jump on the hype train), so points for Tim and others for that.

But I’m not a PvP fan, and I fear what it might do to the friendliness of the community. Competitiveness tends to bring out the bad losers (and bad winners). I’m also not personally convinced it’s what the game needs to advance and to stay alive. Finally, balancing it will be a huge chore. At least being completely separate from the base game (maybe even a separate application, judging from some wordings in the FAQ) eases up these concerns somewhat.

So I guess my feelings would be best summed up as “wary curiosity”.

While I feel for you, I fear that there isn’t a particular “friendliness to the community.” Would you mind clarifying? If you mean to quick-play, I’d rather believe those folks to be normal players; I wouldn’t call them friendly nor mean. They are just gaming and having a good time. Anyone in Vermintide who is already friendly simply has a friendly disposition… I don’t think anyone kind of heart would be made angry due to PvP and, because the modes are separate, they wouldn’t have to take part in the PvP if they didn’t want to.

I play practically no games with strangers, so I can’t comment on in-game stuff. But in here, on Reddit and in Discord the community is generally quite friendly and helpful. While there are a couple of reports of bad behavior each week, they are also always filled with counter-reports of the rarity of the situations and the general friendliness of others. I’m quite certain that most people are indeed neutral for that, and just playing instead of socializing or insulting others, but as more people seem to be reporting friendliness and acceptance than toxicity (even if it’s mostly in response to the latter), I’d call this a friendly community.

Competitive modes (both versus and leaderboards) are likely to bring in more elitism, demands for optimal setups and play and blaming the team for suboptimal performance - and insulting opponents. I’m worried of how much that will leak to the normal game and how it will affect the general (apparent or otherwise) disposition of the community, outside the game and in.

I agree with your assessment for the most part. I think it might cause a divide (and aptly named elitism), but that difference won’t be any greater than the folks who are insisting on a higher difficulty. Many players are already somewhat divided by a skill gap between them and the players who only play so often; more importantly, this issue is already coming about with Winds of Magic.

I voiced the exact same thought when they said that there would be leaderboards for playing the Winds of Magic stuff and that it might be tied to earnable items; the difference between the two is that one of them is a visible elitism. Any cosmetics/gameplay through the PvP would be 1-and-done scenarios. Do the thing, get the points, then go do whatever you want.

Elitism through difficulty/skill has always existed, it just isn’t displayed as poignantly because there’s no real system to view it through (though I will admit that this community is, for the most part, rather level-headed and open). New difficulties will polish its existence more than PvP will, IMO, but that’s not the biggest of problems for us. We are rather sturdy and reasonable folk

Cant wait for it