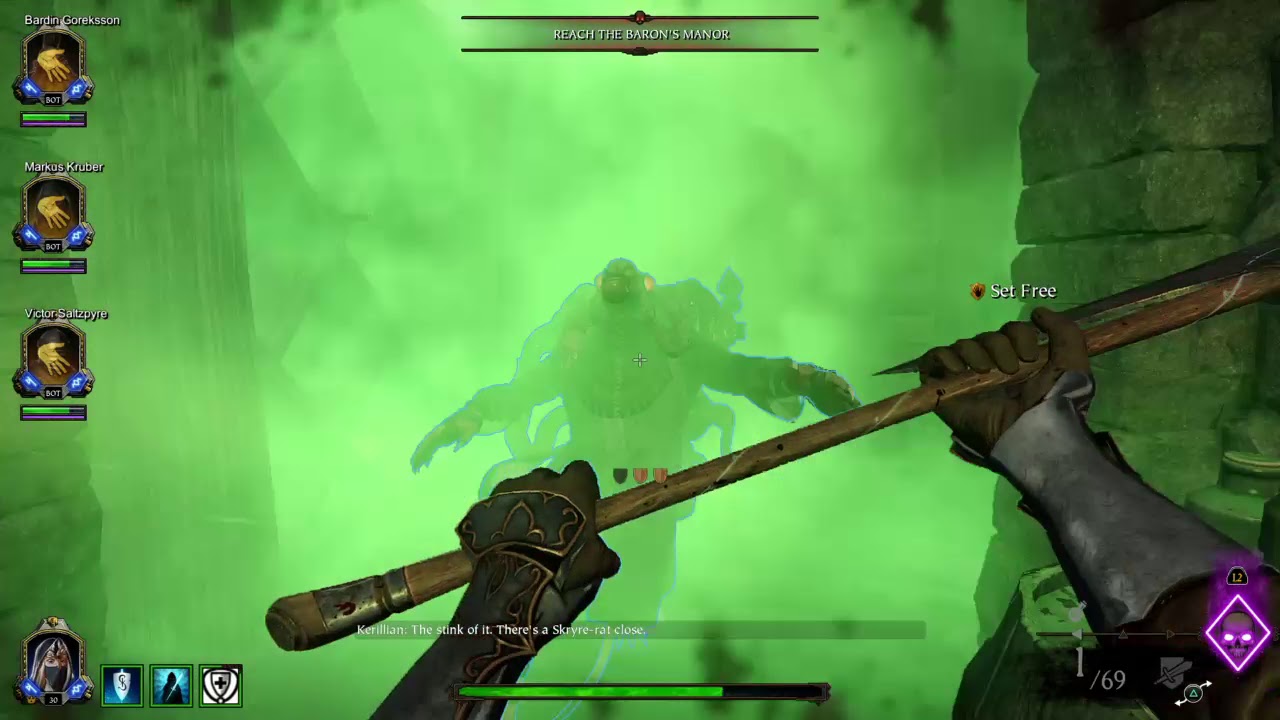 Posting this for my friend KazanovaTheLover who just completed (possibly) the first Legend True Solo on PS4. I posted on Reddit but didn’t get much of a response. There needs to be more love between PC and console players!

it might be quite hard to garner any praise because my first thought was “where is everything?!” I understand the mobs are tougher, but it looks like a veteran run.

On PC by the time you get to the first grim, you’d have probably killed 30 specials and fought off 2-4 hordes.

Having said that, I haven’t played on the PS4 so I have no idea exactly how hard it is, it just doesn’t look hard to those of us who play modded twitch mode or those who have done solo legend FoW.

Sorry for the bad feelz though.

Hordes are less dense due to hardware limitations, but feel appropriately balanced.

Props for doing that with a controller, I’ve tried to play on controller and man it is hard.

As others mentioned, probably doesn’t get much attention since people who either play on PC or watch videos of people playing on PC are used to it looking way harder in terms of horde density, number of specials, etc.