So, the Reddit, AMA is going strong right now. Some interesting info has been dropped. Obviously we’ll start with the most important information that was answered,

So, by my calculations, we’re only around a decade off… We need to petition for a time skip now… Unfortunately, this would mean she joins the team after the world ends, you know, the end times

There’s lot’s of other less important information, such as the new cosmetics are not in the games code. They are brand new boys that are exclusive to Lohners emporium.

But, some good news following the disappointing Revelation about Geneviève Dieudonné. Although she may not be joining the team(I know, very disappointing. Write to your local elected official and ask them to put pressure on Fatshark), it turns out we may actually be getting new classes.

There’s tons of other stuff there as well. Go check it out,

Write to your local elected official and ask them to put pressure on Fatshark), it turns out we may actually be getting new classes.

Taal truly has blessed us on this day.

Good riddance to the Vampire. She can stay in the wretched hole from whence she came.

There is no excuse for heresy. Only atonement.

Thanks for reminding me there was one, had a busy week and totally forgot about it!

Here’s another nice one: Crafting rework is in the pipeline. No time given yet, but personally it “sounded” like it could hit the Season 2-3 change.

There were also a bit more precise answers for WoM’s fate on consoles (still trying for end of the year, but they might skip straight to Season 2 which can cause some more delay), dedicated servers (on ice because of multiple problems that would’ve likely worsened the game, but not completely abandoned; they’re searching for feasible options and don’t want to give any more promises or words resembling such until they’re certain) and map/mod tools (delayed by technical and legal problems, but working on it).

Sad they’re not considering new characters of any stripe; cool about careers, though, and I’m hella glad the paid cosmetics will be unseen stuff. This is best-case scenario for this kinda thing.

10 years? Cue FS having us use a skaven time machine on the 9th year and going back to waaay before that accursed vampire ever touched the Old World with her foul feet!

Meanwhile we get a skink, an ogre and the 10 dwarfs everyone - especially Kerillian - wants. And maybe a different vampire.

One major reveal is that DEDICATED SERVERS are currently technically NOT VIABLE.
People can forget this feature probably for years, if not forever.

Out of armors, what I want more than anything is not reskin/recolor. I want new models. New armor. Something like this: 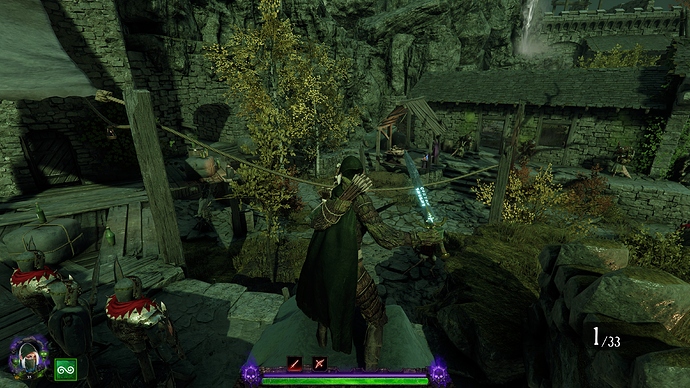 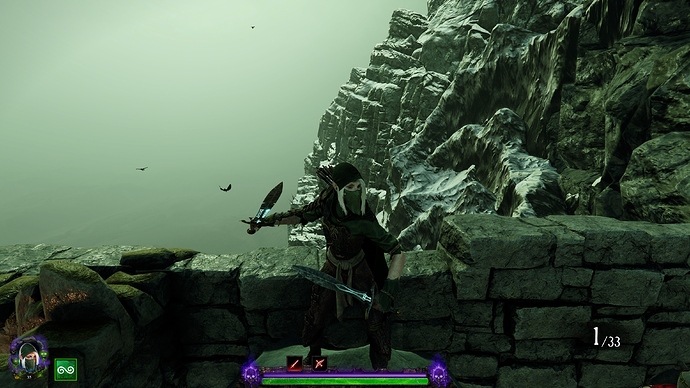 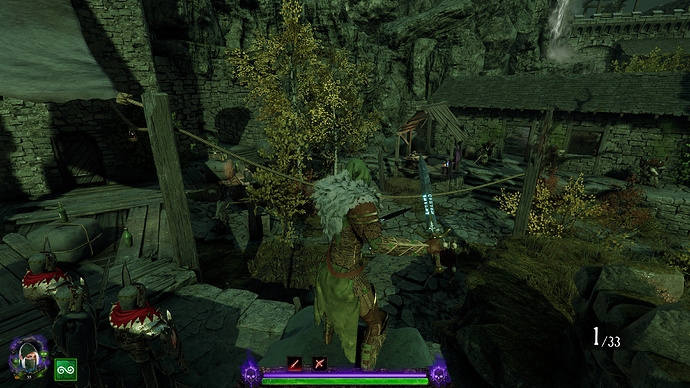 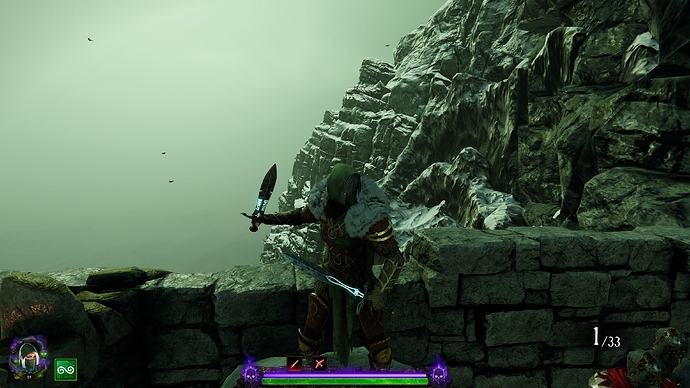 I don’t mind recolored stuff, but I want some new suave/awesome looking armor.

Well, they said that no one has seen these cosmetics before? Brand new… So if I had to guess, I’m thinking the Shillings outfits will be more recolours and the real money will be brand new outfits. I can’t see them selling an outfit for real money that is just a recolour.

So if I had to guess, I’m thinking the Shillings outfits will be more recolours and the real money will be brand new outfits.

I sincerely hope there are going to be brand new outfits available for shillings too (albeit, more expensive no doubt) or I don’t think it’ll make for happy players, and it’d be a missed opportunity to keep non-whales working toward long term goals. I know I’d be a lot more willing to throw the odd purchase at them if there’s a healthy balance (and assuming the execution of Season 2 is good), but maybe that’s just me.

That’s just silly. Now I’m imagining Kruber squeezed into armour that is clearly undersize for him.

“Is this really necessary sir?”

“Yes Kruber, you shall see. It’s all part of the plan.”

I want Bardin in Terminator Armor and heavy Bolter Gun.

What did you say? Wrong game? Aw… what a shame.

Totally with you there. Super excited to see what they could do.

I want something for FK matching my flowery frame.

Firstly, I want as much story material to our heroes as possible.
Where is Cousin Okri? How does he look? Will he speak? When will Kerillian finally reveal she is actually male but all male elfs look like girls? (Pointy-eared princess)

Secondly, Will we manage to fight a deamon? Since we are fighting against a Tribe which worships Nurgle… Is a “Great Unclean One” possible? Or maybe a Hellpit Abomination? Just think about the Boss Fight potential!

FS said the great unclean one is a too powerful enemy for the U5.
I don’t think you should expect anything more magical as Rasknitt.

No greater deamons, as @Palesz said, but minor deamons could be a possibility, was in the same answer (in the AMA). Plaguebearers are the most logical choice, i don’t know if nurglings could work well in V2 as they are not very big. Maybe if they are just a tiny bit smaller than slave rats.
And Hellpit Abomb is also beyond the capabilities of the Ü5.

Just look at Total War Warhammer and compare: All the lords are infantry lords (Rasknitt got a mount, but he is also the endboss of game 1 and 2, and he is not using his casting abilities while on Deathrattler, when he get’s thrown off it’s just 2 bosses at once). And regular bosses are monstrous infantry.
Everything comparable to a single entity monster would be too tough for them, like dragons, Arachnarok spiders, Giants, Carnosaur, Mammoth, and so on.
Go more in the direction of those monstrous infantry, and you got yourself a new boss.
Crypt Horrors or Vargheists for Vampire Counts, Ushabti, Razorgors, etc.

What also would be nice would be an enemy class between bosses and Chaos Warriors, something with 500 hp for example. This could go for many enemies, a skinwolf for example could have an higher hp pool than CW, regenerate when wounding you, berserker type armour (and attacks). Maybe not 500 hp, but 250 too 300? Should work.
Fimir would also be possible. And both fit right into a norscan roster.

I have to note that the cavities were inside can be collapsed (for example) so as long as we kill it with the map the Ü5 will get more than enough dmg to kill everything.

Which would exactly be the kind of boss battle I would want where you mostly try to evade the boss since it’s on an entirely different lvl to be defeated by your mere strength.

Good point!
I also thought of something like that when thinking of a bossbattle against smth like a Doomwheel, where you would have to use the environment / a cannon at the right time (when it stops) to do dmg against it. Would also be nice to see regular skaven crushed in the dozen by that thing.
That reminds of of one boss battle in Dawn of War 2, against the Ork Battlewagon, Daisy (i think was it’s name). You could only realistically defeat it if it uses its heavy ram ability over explosive pipes on the floor, so you have to position your group accordingly.