Bretonnians are cool for sure! As fast as we have an update regarding new careers you will be the first to know! 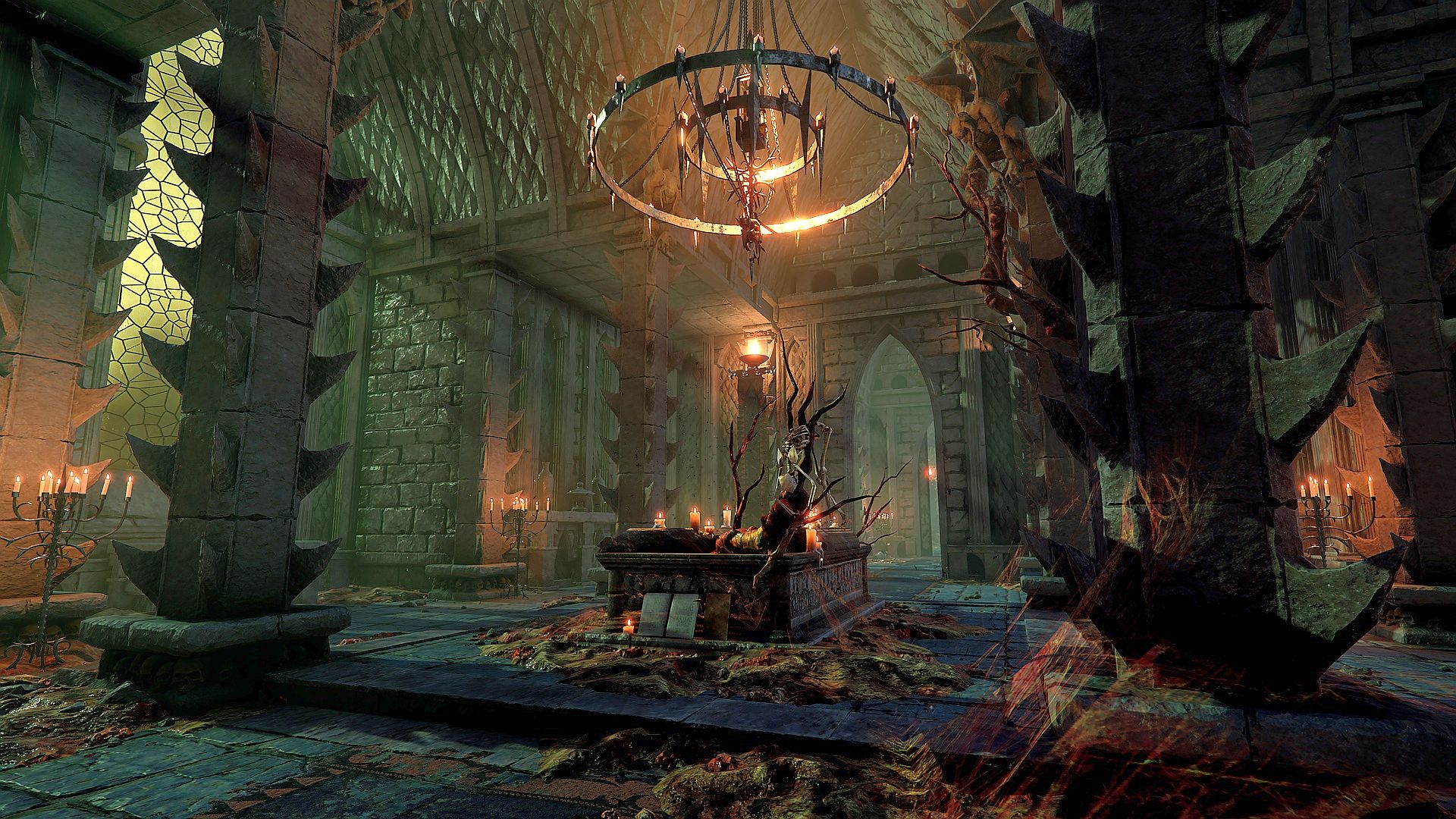 After Curse of Drachenfels, Fatshark's CEO catches us up on the state of the game

Nothing against the French but I am not that keen on the french accent.

I love the Irish accent from Kerillian.
But let’s imagine somebody, in the worst case, on the same level of annoyance as Kerillian and you put a really defined french accent on that.

I am sad about GW decision on notable Characters. I would love to see Grombrindal.

The background from Bretonnia could be interesting. What would he/she be? A Grailknight? According to lore are really juiced up and give even Bloodknights a run for their money.
A questing knight? More plausible…
I could also imagine he/she and Kerillian would not be that friendly together.
Or maybe even another witch? Different Lore of magic?

I don’t think I got hints.
There are definetly wishes from the community.
But I do wonder which new careers they would implement?

Warrior Priest better be one of them.

Krub as suggested by Saltz joining the Order!
Good idea!
Maybe Bardin as a Hammerer? Being able to wield a mighty Gromril Runic hammer!

I think Catrinne is that Bretonnian. She has her room.

If we really have a sixth hero it would be great. Also, I will keep asking for one more magician, I love the winds of magic Jade and Gold.

An ice witch is also perfect, they are from Kislev, just like Olesya

Indeed, does seem like careers are in the works (rather than characters). AFAIK that makes sense since GW seem to license based on race / faction (i.e. adding a Bretonnian would require extra license, but adding a leaf singer career for Kerry would not).

*Above statement based on my understanding of how GW (Games Workshop, the owner of the IP) does business.

Give me that vampire character! Hisss!

Thanks for linking to this article, @446400887! I don’t think I’d have found out about this normally.
Would be neat to get a thread announcing articles and interviews like these when they come out so we don’t miss 'em!

Give me that vampire character!

Give me that vampire character! Hisss!

Are you talking about GD?
She is a notable character from the lore, so according to the interview, we probably won’t get her.
I can’t really see a vampire working out in our Uberdoober 5.
Can’t really see any of our heroes not killing it on sight.

Are you talking about GD?

No, just a character that happens to be a vampire. A new character from the minds of fatshark to join the U5.
Not freakin’ Genevieve.

Yeah, but how would that work? Saltz would go spare…

Let’s not forget that Krub probably wants to tear off every necromancer’s head, after what happened to his men.

And Undead burn good, don’t they?
So Sienna already has one good reason.

It better be her, or we riot.

Asrai also hate Necromancers because they’re always trying to raise the dead of those killed around Athel Loren. And Dwarves hate them on principle. No Necromancer could ever swing it - if there was ever to be something like that, it would almost have to be Genevieve, since she’s literally blessed by Sigmar. Not that I think that will happen, unfortunately.

Also, sadly, I think that was just a topic change by Marten, afaik they have no plans in making another character. Even though I’d love a Skink . . .

I was under the impression that FS had previously stated that a new character was not going to happen, but a new career in 2020 was though (for existing characters). Don’t have the source, but it was stated somewhere last year, I believe. Or am I remembering wrong?

It better be her, or we riot. 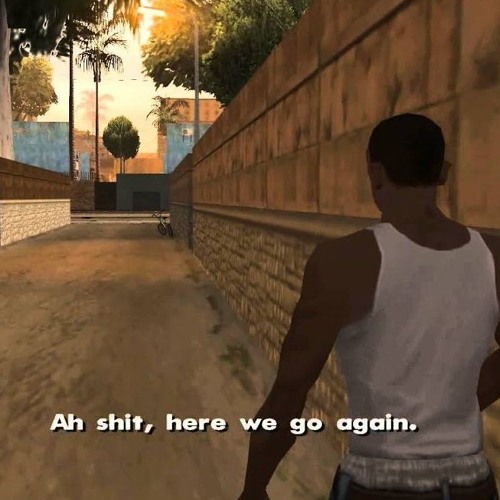