I’ve run into a bug where one of the subtitle lines got stuck on the screen for the whole game.
My character is a female Zealot with the Fanatic personality (props to the VA by the way, she’s great). And my game subtitles are in spanish.

Sadly I didn’t record it in video, but took a couple screenshots with the same line on screen on different sections of the map. 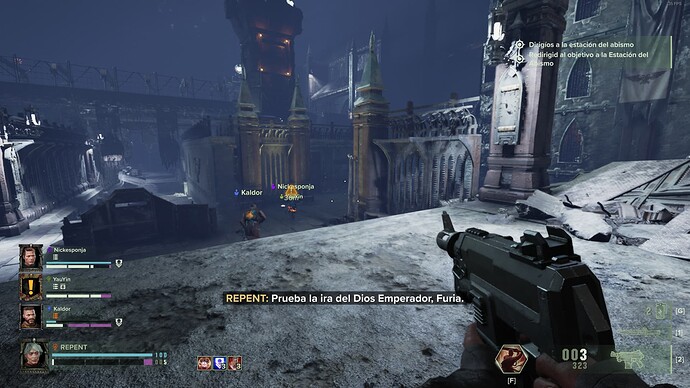 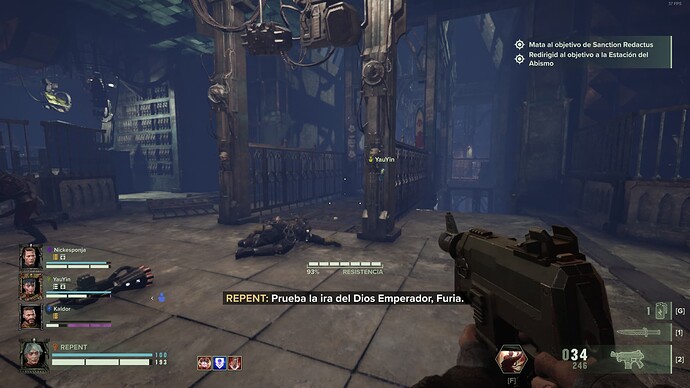 Just had the same thing happen to me. Took a screenshot of the mission parameters in case it’s somehow useful, but the subtitle had been stuck for several minutes at the time of the image.

English subtitles for me. I was playing as a male Zealot, but the subtitle that stuck was of a line said by another player’s female Zealot. I’m unsure of the female personality voices, so I don’t know if it was the same as above.

I think I’ve seen this happen when they player speaking either dies during the voice-line or disconnects, don’t remember which.