The shotgun is such a versatile and fun weapon to use (wish it penetrated more targets though), but it has this issue that is actually the side effect of it being highly accurate.

when hip firing at a close enemy, if the center of the crosshair is aimed slightly off target, no pellets will land, the cause of this is the fact that shotgun have a cone trajectory, and since it starts from a point, the shots will be really close to each other unless the target is further away.

In other games shotguns have high spread, causing you to never notice this unless you are firing point blank, since the spread will cause the pellets to cover more area sooner than Darktide’s shotgun.

My suggestion is to flatten the start of the cone, causing the shots to be fired from a circle rather than a point, but keeping the same over all spread. 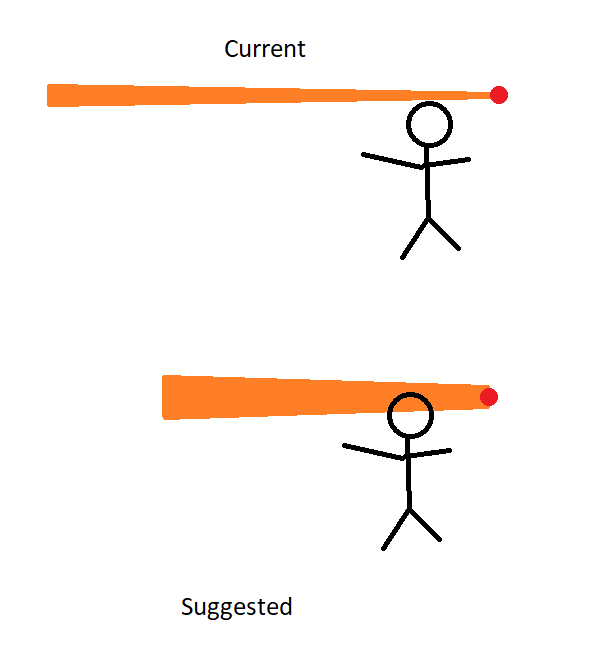 It should just have a randomized pellet trajectory from the barrel outwards. Meaning a tight scattering of pellets that each have their own path that is randomized within a field at which a pellet could possibly go…like a shotgun does.

Edit: Just realized i reiterated what you just said. Personally the shotgun is fine.

Yeah would be nice if it had more of a cone shaped spread, rn it barely seems to spread out.