According to Fatshark’s poll/statistics, Cataclysm is the least popular difficulty (8%), significantly trailing far behind the second least popular, Champion (19%). 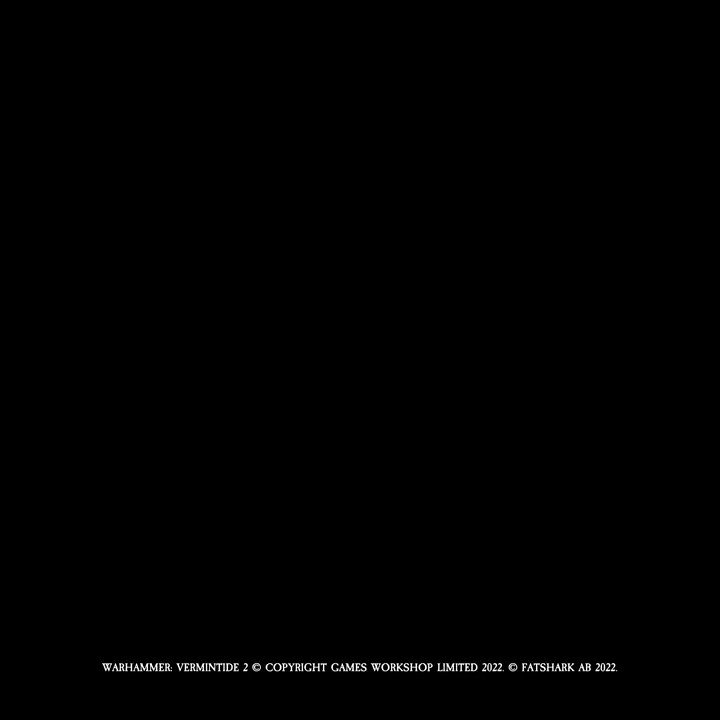 In my experience, if playing with randoms or quickplay, it is rare to see a full Cataclysm lobby. I think the big reason for Cataclysm having very low player numbers is that it is paywall-locked through the Winds of Magic DLC. Cata has a restriction where you can’t invite non-WoM DLC owners to a Cata difficulty match. You won’t be able to start a Cata match if there’s a non-WoM owner in the lobby.

You would have to make Beastman a free upgrade aswell, which would still make alot of people mad (for a while). The Cowmen just have a horrible reputation.

What this game needs isnt free cata, but keeping people interested long enough to reach it in the first place. The cost of WoM is trivial when you invested enough time to reach that point.

If you check the steam charts we are back to the usual 3k a day who play VT2. Every time a major update drops, like Sigmars Fanboy in December, player counts nearly double.

We just need, finally, a decent update schedule to boost playercounts. One update every (I nearly said new moon, but that would actually be the dream) four to ten months, or longer depending on what you are looking for, is just pitiful.

I agree with you, and I just wanted to hijack this thread for something semi related

Wtf are these statistics based off? Games played to completion over a specific time frame? How wide is the time frame?? Cata becomes less relevant over time?? Fatshark plsss release complete datasets if you share info like this

Legend being the most popular difficulty ain’t that surprising, however veteran/recruit still managing those numbers is honestly bit baffling to me.

On topic of cata being free, well I would not lose my sleep over it or you could just limit it to quickplay games only until you buy it but really as alluded by the earlier posts the bigger problem is the maintaining of players.
The content past 2 years has been really dry/inconsistent and even now fixing pretty game breaking bugs like BW burn dealing stupid amounts of damage is clearly not in the top of the priority lists, nor was moonfire or sott for the matter.

The game needs more updates and more consistently. I’m pretty sure we were also promised more communication about stuff like this but at least in these forums its barely noticeable. Cata playerbase at least in the EU area has been decently healthy and really good whenever there is update released.

To have fun on Cata, you need other people to play with. With abysmal player numbers, it is rare to see a full lobby on Cata if playing with randoms / quickplay. This is not good even for the player who bought WoM, who is restricted from inviting non-WoM owning friends to join them in Cata matches (either Chaos Wastes or regular campaign mode).

There is literally no point in making cata free

You would have to make Beastman a free upgrade aswell…

No need for that, IMO. Beastmen on maps could work just as it currently does (depends on host WoM ownership).

It’s one of their dlc contents made to earn profit. No one will buy WoM for Weave nowdays, so it’s for the weapons, Beastman, and Cata. If Cata were free and all WoM could offer were few weapons and Beastman, the price can’t be justified; not that it is well-justified atm because of how dead Weave is but even more so if Cata were out of the table.

What I believe should be done is to realse Weave as free since it doesn’t hold any value as a merchandise anymore, and lower the price of WoM with the rest of the contents. Asking Cata to be free sounds very much like against Fatshark’s revenue, making it sounds like asking too much and a bit unrealistic.

What is the advantage to the player who owns WoM on keeping Cata paywall-blocked? Nothing. It just further restricts you from getting players to join your lobby.

The game grants enough content for hundreds and hundreds of hours. Compared to the money it costs thats much more and better than in other games.
To be cata-rdy youll need hundreds hours of playtime on Champion and Legend. WoM costs just a few bucks. I see no problem or unfairness in spending them to FS after such a long playtime.

No need for that, IMO. Beastmen on maps could work just as it currently does (depends on host WoM ownership).

How to create cata light with this one easy trick!

I think the big reason for Cataclysm having very low player numbers is that it is paywall-locked through the Winds of Magic DLC.

No, it is just because there is no extra loot for playing Cata and it is a good thing because thanks to that you can find almost only good players whose want more fun playing Cata there.
I really don’t want for Cata to be cursed like Legend.
Also to be able to play Cata you must spend at least few hundreds hours in the game and that means you must really like the game and if you like the game so much you probably buy everything just to support devs.

To have fun on Cata, you need other people to play with.

I actually doubt that Cata is so low because its behind a paywall. V2 playerbase is a low but stable one for years, its unlikely that many of them havent bought WoM by now.

When i still played the game i have met people who stayed on Recruit and Veteran on principle, because they just wanted to relax when slaying rats. But i had also friends with like 3k hours in the game who finished the most challenging official content but couldnt be bothered to play Cata because its just more bulletsponge with less options for breakpoints. This was also my reason to not play Cata. I would rather play legend and help other players get emperor boxes.

Maybe the population for Cata will rise a bit, but since red weapons are highly sought after by many people and standard Cata games do not get books, most of those people will try Cata and then go back to legend. I have absolutely no hope for Cata being popular at all, unless they make it free and give better loot.