So I run temporary HP from stagger and yet despite smacking hundreds if not thousands of rats and chaos and beastmen I have yet to gain a single point of THP despite every single enemy flinching or getting knocked over with every hit.

This is because torches don’t count as a melee weapon in general. Which should be fixed, imo.
It affects -anything- that would trigger off of a melee weapon. Any kind of thp generation, mercenary’s paced strikes, etc.

Can we also drop torches without having to switch to our ranged weapon? That’d be lovely.

Yeah bro. Yet another use for the special attack button (the rapier’s pistol button). That’ll throw the torch without changing weapon.

@UveMetUrDoom Gaining THP from torches would be nice.

Yes. It’s going to be a bit weaker than staves, melee, or ability burn though. It is also affected by burn related talents, such as Famished Flames or Enfeebling Flames.

Can we also drop torches without having to switch to our ranged weapon? That’d be lovely.

This is currently possible. While holding torch either: 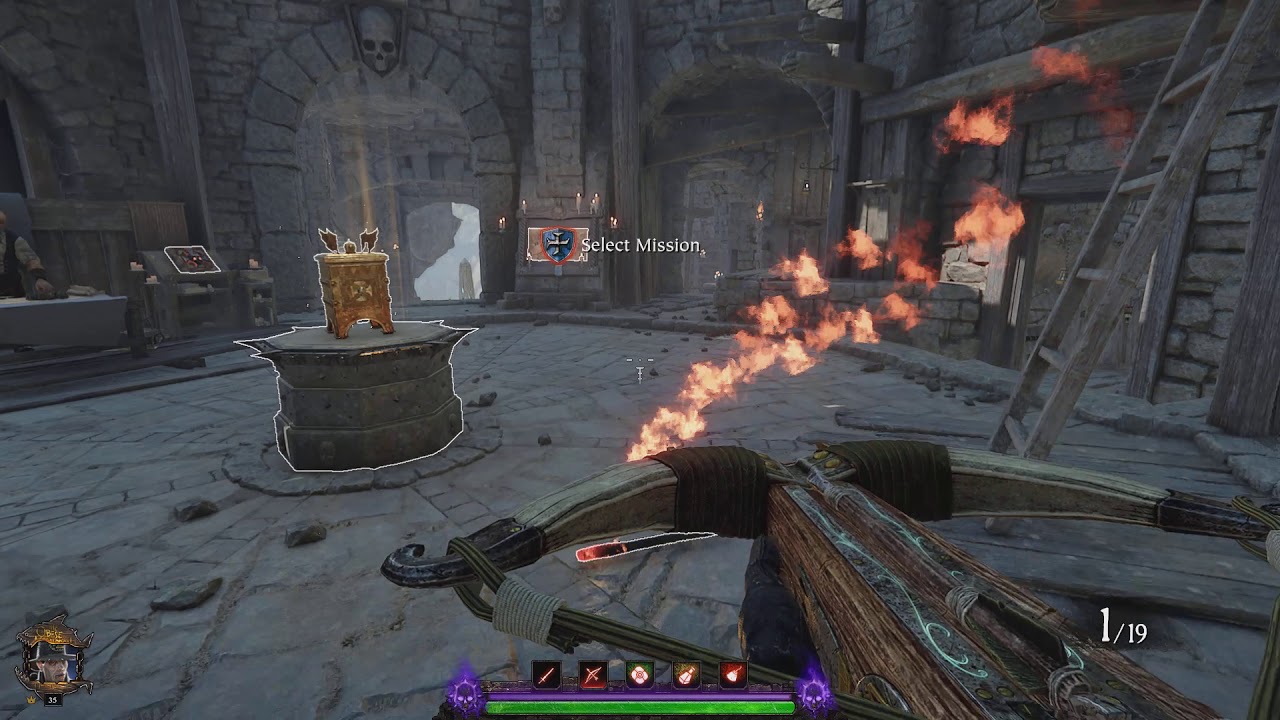 Yooo, thanks Oen. My controls are totally different than default, but switching to a consumable item will probably work.

You’re not really getting any temp hp on FK with most weapons, torch is the last problem in this area

I don’t have a console or controller, but I looked at the “controls” option on the PC and it seems there are two “quick swap” buttons but nothing to “scroll” through gear. Which makes sense for a controller. I can’t test anything myself for that, but I imagine a setting to change how that works (or just changing it period) would be nice for consoles(since PC players shouldn’t have any issue, things can remain unchanged on PC).