Heroes, you’ll be able to pre-order Winds of Magic today, and get instant access to the beta up to release on August 13. No time to waste, be ready to pre-order at 7PM CEST, there are Beastmen to be dealt with.

The first expansion for Warhammer: Vermintide 2 brings a brand new enemy faction and new challenges to the game. As a meteor crashes down in the Reikland, the Beastmen rush to the epicenter to claim it as a Herdstone. It is up to the five heroes to stop them before a dreadful disaster strikes the Empire. 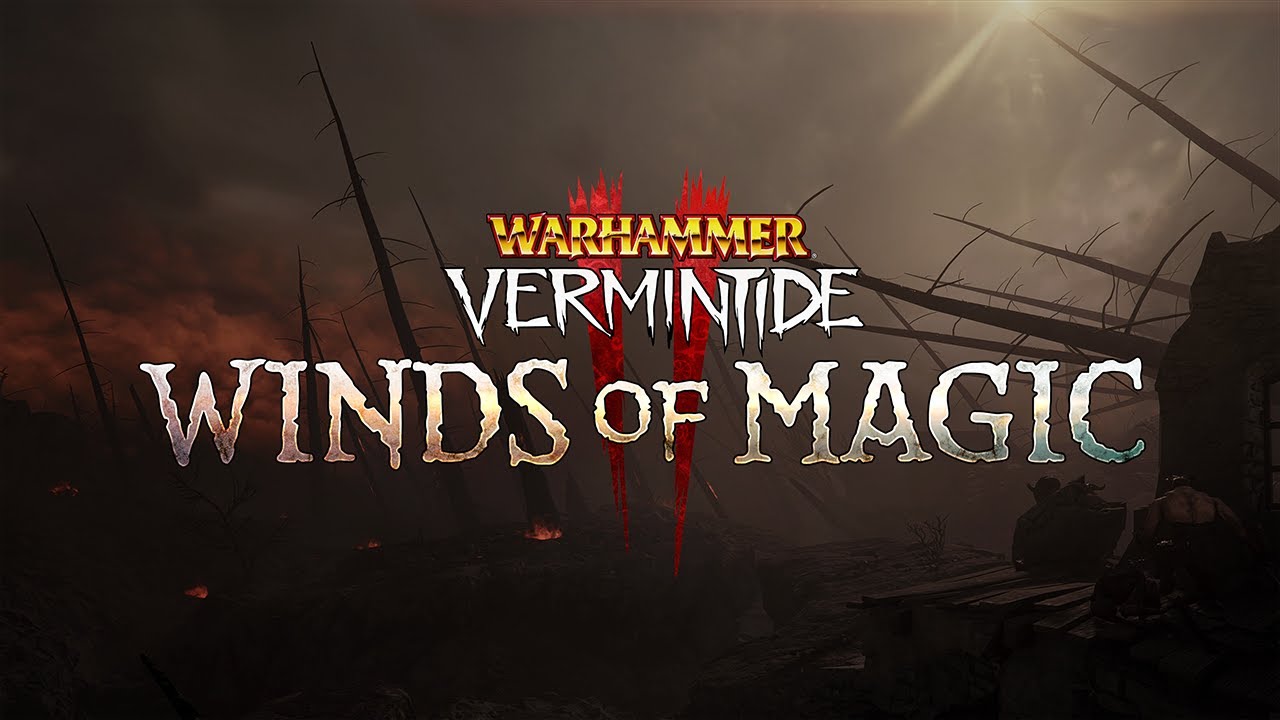 Join us on Stream

From 5PM where we play Winds of Magic and talk about the expansion, and play it!

will progress from that beta carry over?

Yeah, was just about to ask that, will it be a beta-key for the base game?

"The preorder goes live at 7pm CEST, along with patch 2.0. The progress from this beta will carry over to release. The portrait frame isn’t available for this beta, and is exclusive to the earlier beta phases. " - Hedge

Yeah, was just about to ask that, will it be a beta-key for the base game?

Hedge stated on the thread on Reddit that progress will indeed carry over.

Not going to pre-order until I see what you decided to do with this regarding all that testing so I’ll wait thank you.

Will this beta be a separate branch of game or it will update current version of game?

The beta will run on live version 2.0, which will be released at 7pm CEST as well.

Thanks for a quick response!

Does it mean that all the players get the new balance changes (new talents and stuff) on the live version regardless of the DLC purchase tonight ?

@Fatshark_Hedge Is this the remastered version? Which will require a new download of the entire game? Also, file size? I want to make space on my SSD XD

Dunno about you but I’ll be enjoying my full week of Beta access, thank you.

Regardless of any of my thoughts on the Beta I will be supporting my favorite game.

I have faith that they’ve listened to the feedback.

I will be pre-ordering as well XD Me mum is flying over to visit from the Caribbean on the 10th, so I gotta get my games in now

not to mention the wife is going to London on the 20th, so I’ll be stuck watching the kids 24/7.

Not gonna preorder because preordering is can.cer, but gonna buy it on first day probably.

I wouldn’t really call this a pre-order, it’s interesting wording that they have used. It’s basically 1 week early access. Buying it today gives you instant access to the game and all progress carries over to the “live” version on the 13th. At least that’s what I’ve read. I’m guessing there will br a patch at the end to fix any bugs the Test team might have missed.

It is remastered. Download size was around 40gb if I recall. I believe the end result of the remaster including WoM is 10GB smaller on disk than the currently live version. Numbers are estimates.

12 Likes
next page →
Why not join the Fatshark Discord https://discord.gg/K6gyMpu