Winds of Magic - OUT NOW!

“Bit of a troubling one for you. Seems we’ve had a bloody great meteor make a mess. Sort it out, would you?”

The first expansion to Vermintide 2 - “Winds of Magic” is Out Now! 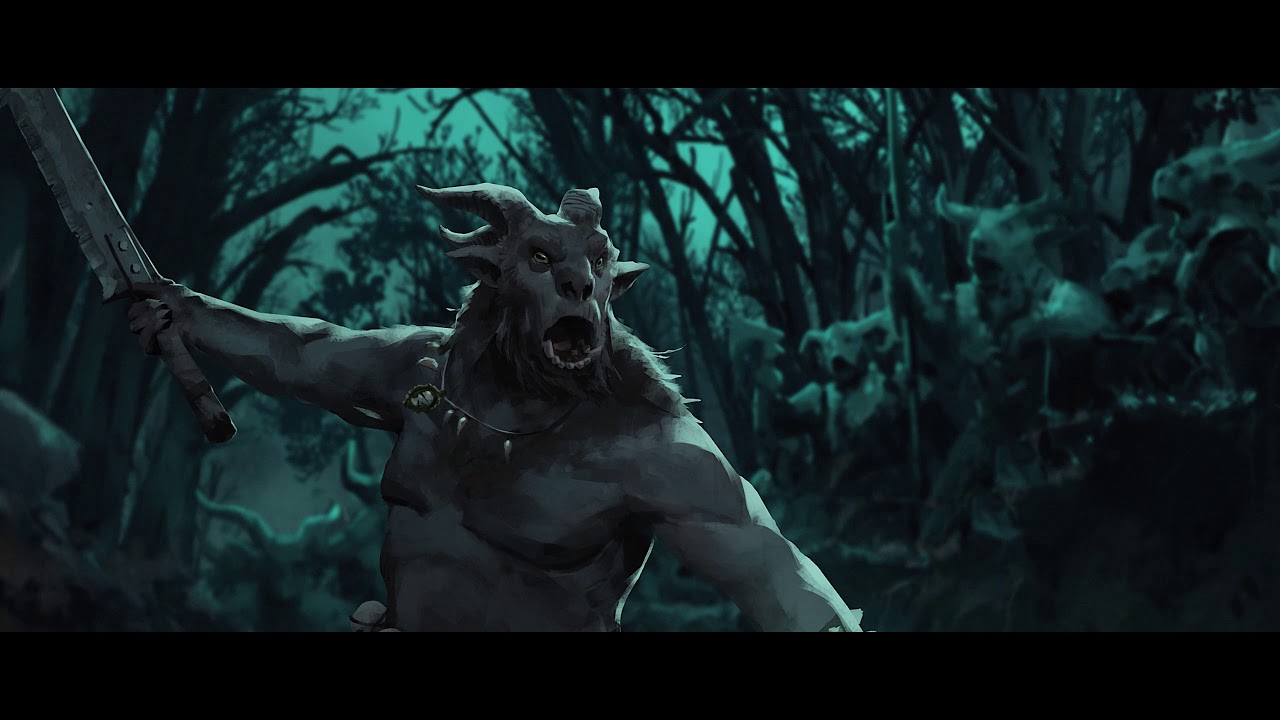 Not got Vermintide 2? Grab it now or give it a friend whilst it’s on discount!

Im looking for info on weaves season 1. Will there be a separate post?

What about the Beta frame ? I could participate 2 hrs in beta

My blades are sharpened, my armor donned… bring on your slings and arrows!

Thanks to everyone at FatShark; I’ll be enjoying this expansion for a long time. I appreciate it

I haven’t mine neither

Oh shame, I though that they are saving the new expansion weapon skins for the official release, but apparently now. I wonder what they are keeping the skins for.

no plan to add red illusions for new weapons?

no plan to add red illusions for new weapons?

I think there are, well… I saw one for Shield and Spear anyways, just not obtainable. I think they are not done yet.

@Fatshark_Hedge Is “commercial license” intentional? I’ve never seen it before. Does it have something to do with gaming centres / Internet cafes?

It’s been there for some time and Yep. It’s for those kinds of environments