The Skulls for the Skull Throne event is here. The blood lust runs deep and Khorne seeks offerings through violence, destruction, and bloodshed.

More information about the in-game Skulls for the Skull Throne event can be found below. 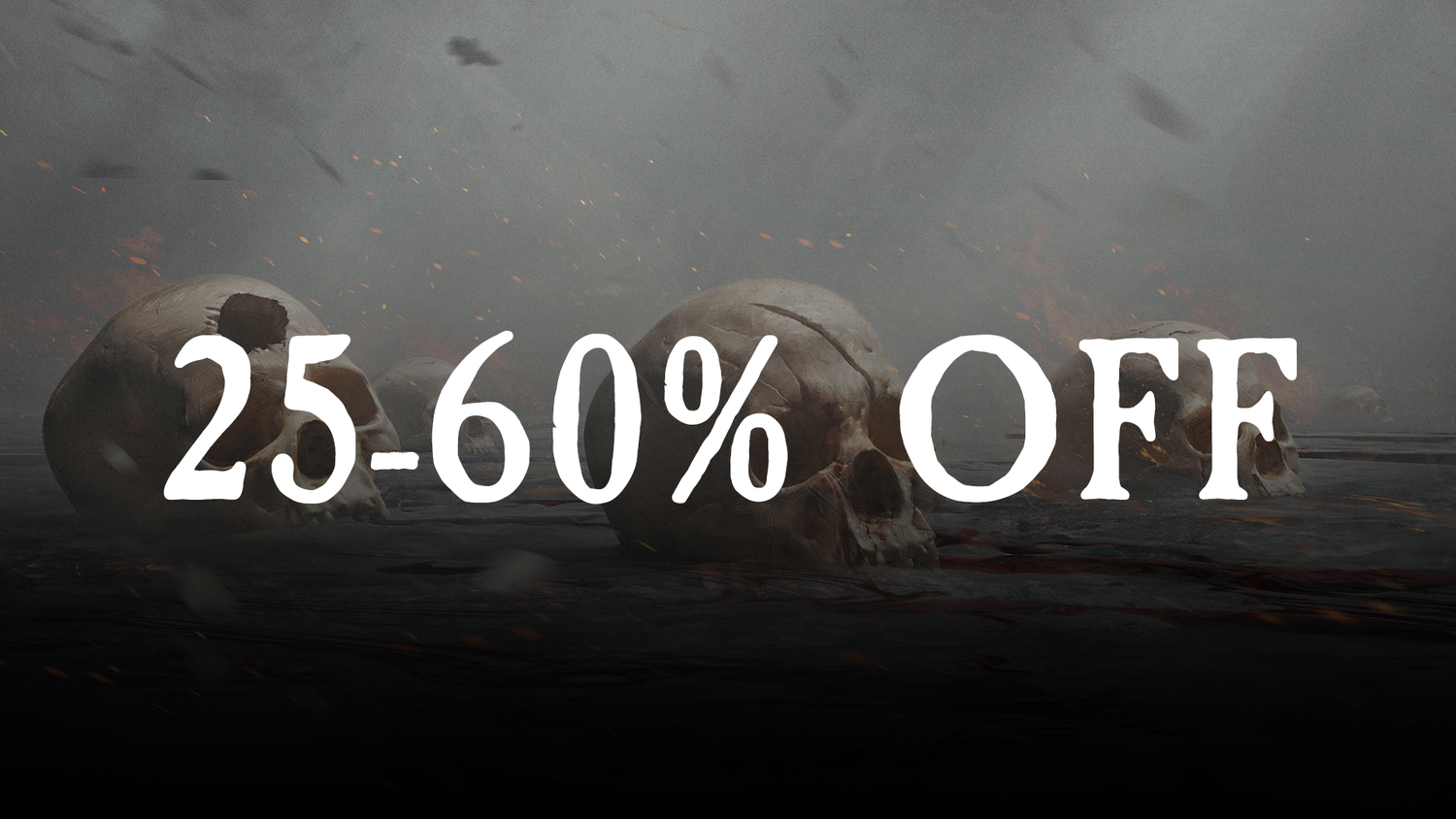 Between May 16-20 you get 60% off Warhammer: Vermintide 2 and 25% the DLC’s Shadows over Bögenhafen and Back to Ubersreik during the Skulls for the Skull Throne Sale!

Your slaughter pleases the Blood God.

The Ruinous Powers are strong and even the most resilient of minds can find themselves falling into the chaos-influenced blood lust, craving ravenous slaughter. An inscrutable rage pulsates within the soul of mortals and it seems infinite, only more skulls and death seems to satiate the urge. 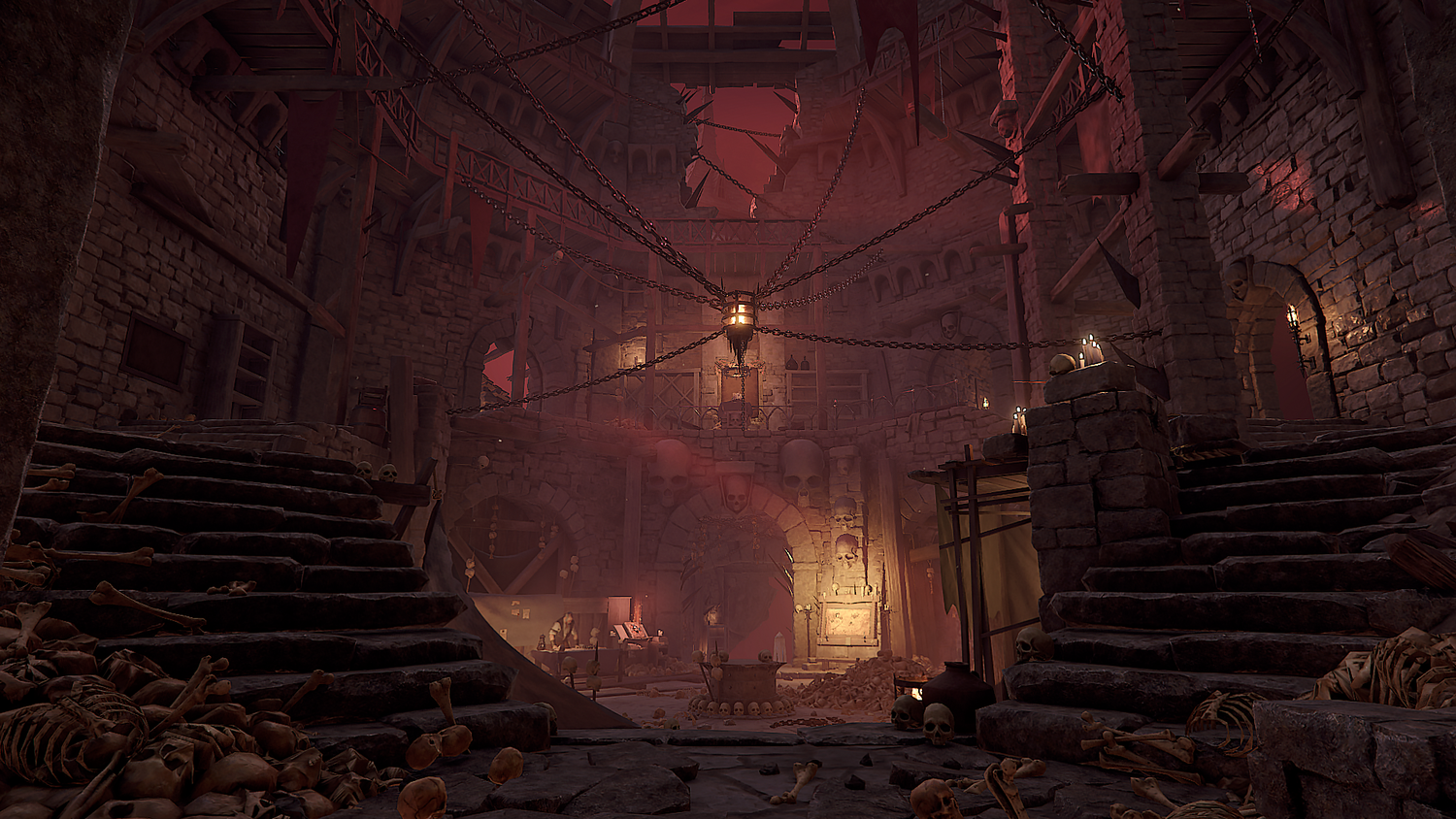 During the event Taal’s Horn Keep is swarming in skulls to be sacrificed to the Blood God.

During the Skulls for the Skull Throne event you can earn time-limited loot, such as a new portrait frame and new paintings. Sacrifice enough skulls and it shall be yours. 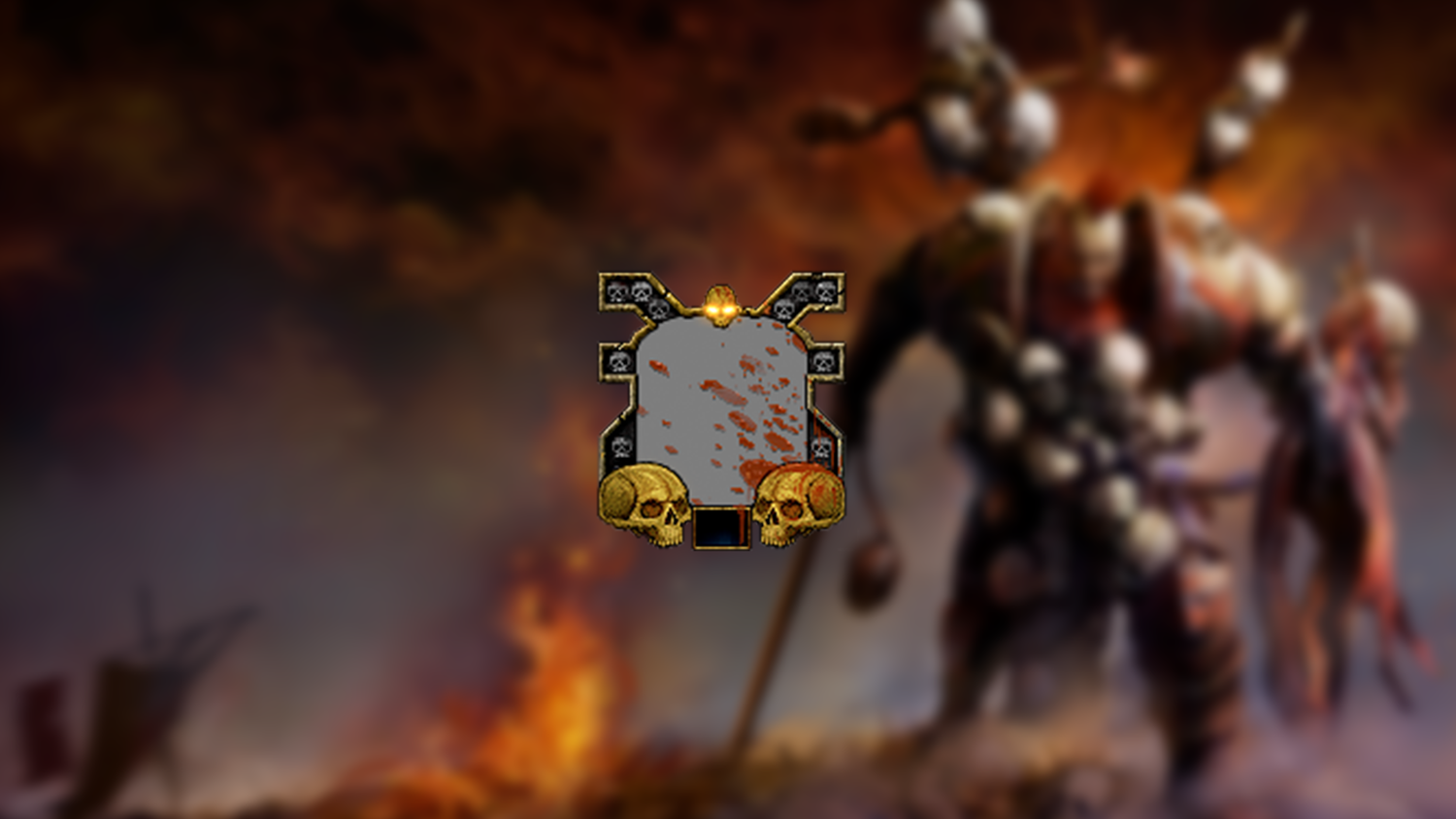 How do I get the new cosmetics?
The new cosmetics (portrait frame and paintings) can be earned by completing the new event quests found in Okri’s Challenges. You can only receive these cosmetics during the Skulls for the Skulls Throne event.

Will this event be coming to PS4/XBONE too? If so, hopefully it comes out sooner rather then later, especially since the Christmas event was about 4 months late to console. I’m not having a go at you guys either, it’d just be nice if PC and console updates were closer together is all.

Who said anything about new content coming in may?
New content will be released in the upcoming “Winds of Magic” expansion pack later this year

This is just an event.

God damn… been down in Stockholm working all day at Globen arena. 2 hour drive back home

I’ll be to tired to play tonight, guess I’ll have to do this tomorrow. I don’t want to keep the blood god waiting tho… Thanks for the event FS <3

Well, no one can stop you from being disappointed about it. FatShark announces that we get free stuff: if that disappoints you, you do you, brother. To each their own

Personally, I couldn’t be more excited

I want new weapon illusions, skins and helmets. I don’t mind about portrait frames and paints.

Ofcourse. Is my personal opinion. Im not speaking in the name of community

Imagine how awkward this event would be if the Rotbloods were Khorne worshippers.

This is a really low effort repeat of the very first event.

is a really low effort repeat of the very first event.

They’ve stated before that events will repeat with new rewards… You will never be able to get portraits or art that you have missed though, at least that’s what was said during a stream. Have you never played an online game before? Nearly every online game has repeating events yearly, lol.

Though I can only guess what @arknox meant by his comment, I don’t believe his problem lies with the fact that the event is a repeat of the same one that happened last year, but that this one is of lesser quality compared to the last one.

Now, I wasn’t around for the first event so I cannot be the judge in this situation, but considering that Fatshark is currently focusing almost all of their attention on Winds of Magic, it wouldn’t surprise me if this event has less content than the original one did.

Not that I have a problem with it. I’d rather they make Winds of Magic as good as they can and focus less on other things. A slightly worse event is better than no event at all.

Well, the “Skulls for the Skull-Throne” event is not specific to Vermintide; this is a Games Workshop event. Everything that’s Warhammer related goes on sale through Steam (and I’m sure some other channels, that’s just the one I track). The event, other than the Weekly that accompanies it and the cosmetics available for it, should be pretty close to the same. It’s yearly. If Christmas rolled around and instead of red/green we went with purple/gold people would panic… best to keep things similar instead of changing every year.

Provides a little bit of normalcy in this blood-crazed, flesh-ripping, body-destroying, blood flowing, skull breaking… killing… what was I talking about?

How many skulls do I need to sacrifice to get this ported onto consoles?

I will give many skulls for the skull throne if this comes to consoles. Hundreds!

I was around the first event that @arknox mentioned. Comparing this event we have now and the last one, the former had more content than the latter (thus the reason why I understood his point the moment I read his comment), although if I have to be honest to myself, I really don’t mind the lack of content with regards to the new event we have now. You also made a good point that FS “may” be busy with Winds of Magic.

If any, I wish FS made the rewards for these events more appealing by giving out exclusive cosmetics instead.