Looking forward to using some new weapons with WoM coming up. What weapons would you like see after this expansion? Some future Weapons think could maybe be interesting to have in the game. (Probably some have been mentioned before, but not explained how would work ingame)

Have you ever wanted to uppercut your way through the End Times?

All the Different attacks the “weapon” would have:

This would be the weapons trademark move, the uppercut would be its most unique mechanic making it different from other weapons quess. It wouldnt do alot of DMG, but it comes out fast and stuns the enemy for a short duration after landing. (This attack would be most powerfull against a lone elite or similar, think 1v1 fight/boxing)
Would be a precision attack where the hitbox is : Stormvermin,chaos warriors lower head part (their chin ofcourse) If you land a sucessful uppercut your next two light attack or heavies does increased DMG or added Crit DMG. Like rewarding the player for good precision under pressure.

This would ofcourse have that oldschool “irish” block stance where your holding your hand up infront of you. Not sure about how many shields it would have. Talking mayweather defense skills or a more sloppy drunk dwarfen fighter in a pub brawl having less shields similar too double axses?

Not quite sure about this one, but an example

This one would like have some kind of “mini game” attached to it, like using blocks between a few attacks. Could be like a small buff to cleave or stagger or attackspeed if you mix in blocks in your attack pattern against a horde. Just to not make it too similar at doing the job against crowds as 2 handed weapons?

This blocks would maybe have to be close to a perfect “parry block” like the trait we have in the game today to be able to keep the flow and the buff on heavy attacks?

What would make the weapon unique from others?

Do you just want to blow stuff up?

This one would be good for disrupting hordes,monsters packed togheter and slowing down Monsters and Bosses. Could see some fun tactics being used here in some scenarios. If also ironbreaker would have his Dawi Warhorn mentioned later in this post: Your team are fighting a Monster close to a cliff or ledge? You could plan ahead and lay down some explosive charges in a line closer and closer too the ledge and use his warhorn too aggro the monster to come over too you. When the monster is running over the charges ironbreaker sets them off one by one making the monster fall off the cliff.

Ever wanted to be a whale catcher in a game or your mom read you bed times stories about Moby Di*k?

Trollhammer torpedo would have two versions you can make of it.

One version firing big missiles,harpoons and the other version would be same but with a chain attached to the harpoon. This on would be specialized for keeping monsters and bosses at bay.

Your 100 hp kerilllian on team is being chased down by a chaos spawn? No worries! Whale catcher ironbreak is here! Loads up a harpoon and fires at the chaos spawn in his butt making the monster attached to the chain for a duration, slowing him down and doing some decent dmg.

A very angry patrol or a ratogre is chasing your butt? lets put down 3 - 5 traps locking them in place for a few seconds. And while they are stuck in their traps lets throw some of them favourite duped bombs of yours.

This one would be more of an utilty for the team then a weapon itself. Gaining aggro nearby a horde,monster and elites to save another team member in problems.
Think of like Borimir using the horn in Lord of the Rings right before (spoiler) when they are fighting the uruk hais to save the others.

Watch short clip to get a better understanding : 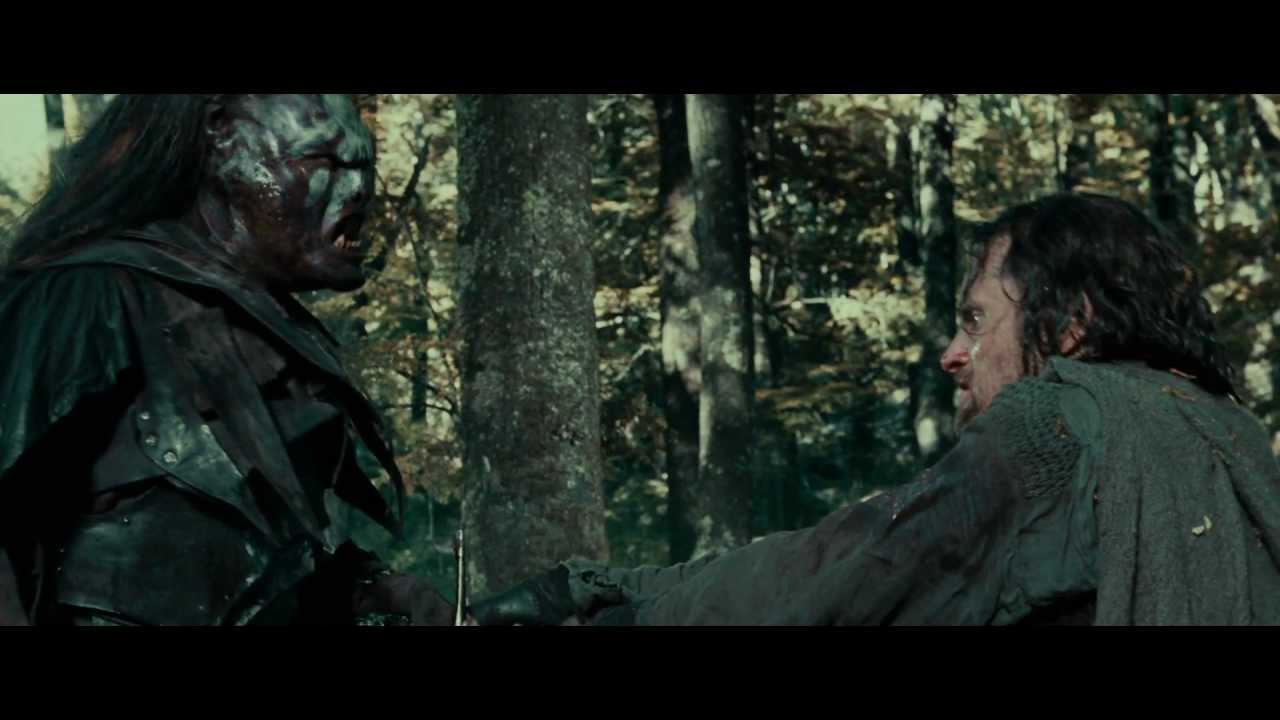 It would both look and sound badass ingame if they added something like that. Giving ironbreaker probably with the most boring Special,“Ult” in the game.
Hint. “Weapon special” the one button that is used only on saltspyre today… insert warhorn here…

Also the rest of the team would gain a team buff from hearing the warhorn for 10 seconds maybe?

Do you ever wondered if that chaos warrior has brushed his teeth today, or if that stormvermin is using dandruff shampo on his pelt?

Simply able to put a scope on your Rifle/Handgun^^

Simple idea about having the drakgun we allready have in the game having two versions.

just to give you an idea: https://totalwarwarhammer.gamepedia.com/The_Skolder_Guard_(Irondrakes)

This on not very likely to happen at all, but added it anyway:

As Ranger veteran usually are the only dwarfs spending most of their time outside their holds for long periods and living of the wild and the animals before he joined ubersreik.

Giving ranger veteran an owl or eagle buddy, where you could send him infront spotting out dangers and loot. You being pinned down by an assissin or hookrat? Your owl,eagle buddy dives down from the skies giving you a second chance.

+ + Some possible future cosmetics suggestions for all three classes to Bardin:

We allready have glowy weapons (too many of them) But one thing that would actually be cool are rune infused tattoos glowing on the slayer.

Has probably the most cool ideas for cosmetics of all the heroes in the game, but leave it with

Since he was living of the wild like a hunter kind of before he joined the ubersreik 5 as a ranger for his clan:

What you think? are any of this weapons mentioned above something fun and interesting would like see come in the future or not? Or some other weapon suggestions/ideas for our other Heroes?