Can’t help but feel a little frustrated each time a new one comes out, as I then have to spend ages opening chests, dismantling everything (repeat), crafting the Weapon, upgrading it, rerolling, converting Dust, rerolling again, opening more chests because I didn’t get the roll, dismantling, converting dust, rerolling again, and finally getting the roll I want. Add even more time to this if I get a low roll and need to make it red rarity, or if I want to get it to red rarity anyway.

Is there no possible way to somehow give people who have reached a certain amount of opened chests unlimited dust? Me and my friend end up spending time alone, when we’re not playing just dismantling items.

I’m all for randomness and farming, but I’m 3k hours in and the only thing that makes me frustrated and sometimes close the game is wanting to try a new build and realising the mental anguish I’m about to inflict on myself. It can’t be a good idea to draw people’s attention to something you still haven’t fixed every time they buy a DLC. Just saying.

Typing out the process in the first paragraph is actually eye-opening for myself. That’s just silly.

The sense of reward from this system is no longer there for me. It’s just an unnecessary waste of time. 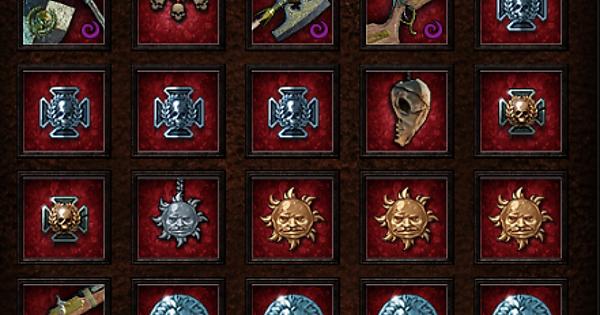 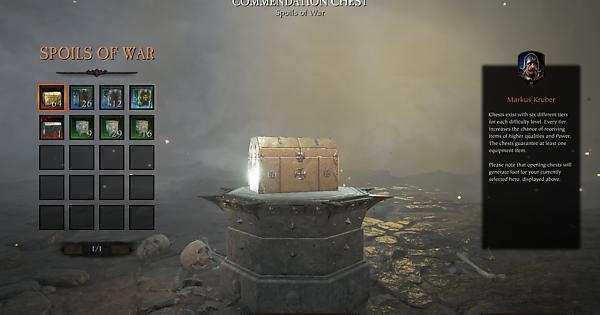 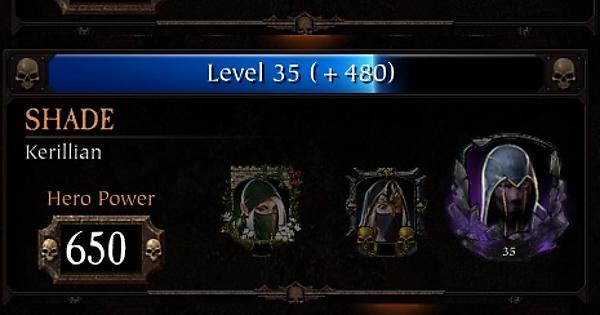 The crafting system is completely meaningless at this point.

I’ve been preaching this since September '18. Gave up the thought after a while though - nothing gets done or acknowledged about it. But yeah, 100% with you on this one. Well, maybe 90% - unlimited dust is debatable, but fixing dust costs and ditching the randomness would be a big step.
Opening chests is soul-numbing to the point of turning to drink too XD

It’s not even a sense of reward anymore, it’s just a complete unnecessary waste of time.

Yeah the crafting/reroll system could use a rework , could be simply converted into a similar system like the Weaves weapon menu but instead of essence you pay with dust or whatever crafting material is required, to choose your the stat you want. For instance if you have +5% attack Speed and Crit chance but you want +10% Power vs Chaos , simply change it to it (like in the Weaves weapon menu, uncheck one, check the other in) and pay some materials for it as a cost. Crafting could work a similar way, if you have enough resources craft a red weapon instantly moreover if you have enough resources for it (and at 3k+ hours you most likely will

) pick the trait and properties too for some extra dust/material/whatever cost.

I’d love it. I think they could easily do a ‘unlock the Athanor (weave crafting) for adventure mode’ questline/challenge/achi.

Probably wouldn’t be easy to implement though. That’s why I suggested simply giving people unlimited of the dust at a certain point.

If someone could make a mod “Open all my chests at once and get rid of everything that’s not a Red” I’d even pay for it.

Well i still believe there should be a simple system where you can just pay extra dust (let’s say 10 for sake of argument) to roll whatever properties/traits you want.
Sure it still would not be a perfect system and the crafting overall needs a massive rework but that would at least alleviate the frustration every time you have to go and craft something.

I completely agree the current system at the very least is absolutely frustrating and it its one of the main reasons why i rarely bother to even craft anything in this game.

Watching streams you also realise just how much time is lost watching the chest slam to the desk and seeing the progress bars fill up.

It’s like there’s in built irritating time-sinks you can’t skip as part for the design.

4 Likes
Why not join the Fatshark Discord https://discord.gg/K6gyMpu