At the moment there appear to be 5 sets of torso and pants and one hat for each class.

The current cosmetic roster works reasonably to show upgrades as the character levels up and looks good, but I’d really love a little more variety (fingers crossed for release). Imo a recolour shouldn’t be a separate skin. There’s a lot of potential with the new system, but there’s also work to be done.

Please give us a system to apply a lore appropriate colour scheme to all cosmetics. It’d fix the problem of mismatching colours that plagued vermintide 2 and would allow you to mix and match the gear more. So much work has been put into letting us create our own custom characters, I think this would really round out the experience nicely.

I’m excited to see what the weapon appearance menu will bring, was a bit jarring at first that different rarity weapons all had the same model.

Kreigsman for sure! Like cmon, wheres the deathcorps when we need them?! 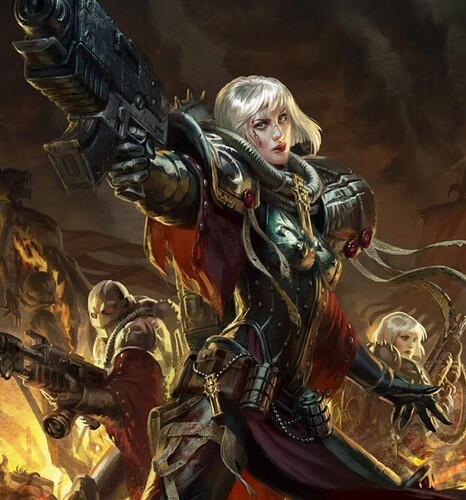 I’m wary that they’re going to hyper monetize cosmetics. I really hope they go down the path DRG did, a ton of cosmetics for no charge, earnable in game, and a ton for DLC as well. They have a very robust and fair monetization system. There really should be dozens of skins for each class.

I really liked all of the premium cosmetics for V2, but they were so expensive I didn’t buy a single one on principle.

I haven’t heard talk of any seasonal cosmetic content but they’ve been pretty successful at driving player engagement in other games when the challenges aren’t awful and the gear is reasonable.

Considering the release cycle of classes, it would be really cool if Fatshark also ran inquisition campaigns (cosmetic season events like DRG) that had thematic cosmetics and frames. Would be lore appropriate and a great way to reward on going players.

I also feel like that would give them a completely valid excuse to monetize either the classes or season passes, as you get the other one for free.

Just spit balling, who knows what they’ve got planned for release, I’m hoping they’ve got the wool right over our eyes but don’t expect much more.

I’d love to be able to choose the colors for my gear. I liked the blue gear that we saw in the CB and I’m not a fan of the red in the current Beta. Choice is always king.

The lack of cosmetics was always a weak point of Vermintide. They should have a great deal of cosmetics, both earned in game and premium. They should be aiming for around 15 sets per class.

The hats vary by level, getting more elaborate as you complete challenges.

I’d honestly like to see a Vostroyan themed cosmetics for the Ogryn. I hope the helmets/masks they come with have options for full face coverings as well as open masks. The elaborate vox grills and red eye lenses of Vostroyan Firstborn, other than the big hats, are their most striking features imho.

At this point, the only cosmetics worth anything are the clothing upgrades you get as you level up.

I’ve got 1 other cosmetic and that’s for the Lasgun, and to be honest, it’s pathetic.

Here’s the comparison between the 2 on the Lasgun:

Really? Is this what we are supposed to expect for cosmetics for a game such as this? It looks like graphics from a game back in 2010.

For sharpshooter…(or more classes if possible)

To be honest, I really wish to see more classes than cosmetics. 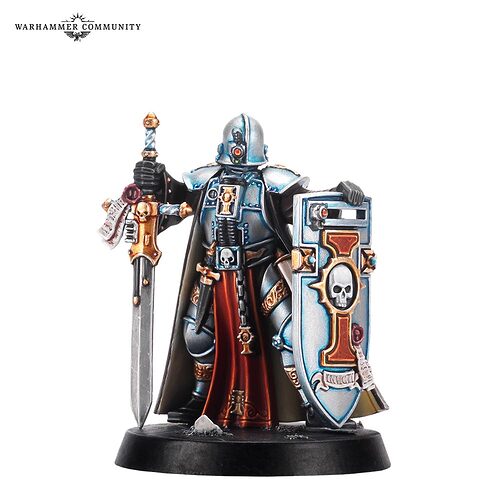 NYToyFair-Feb15-CombatArenaMinis5evdfg1000×1000 99.2 KB
Specially, when there are more story can be told. 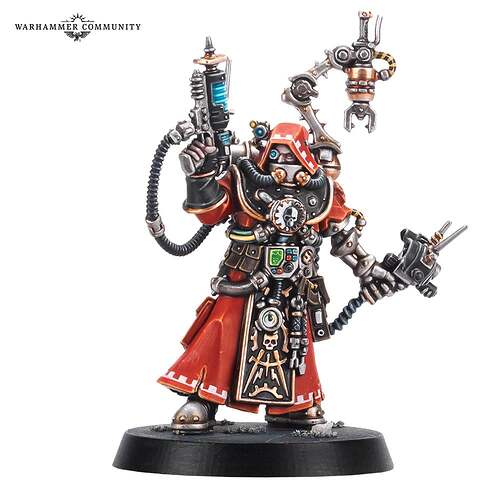 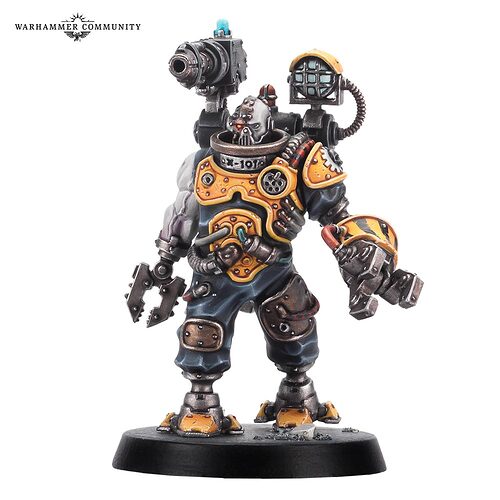 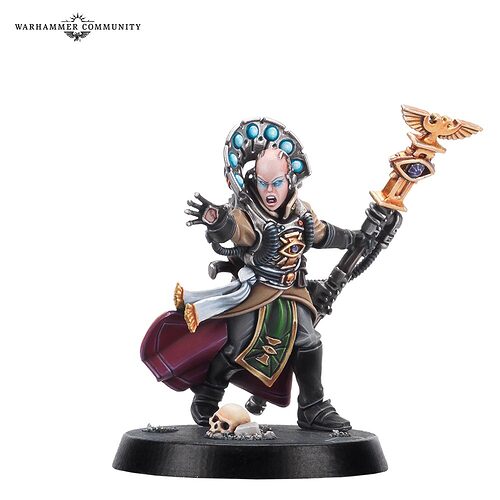 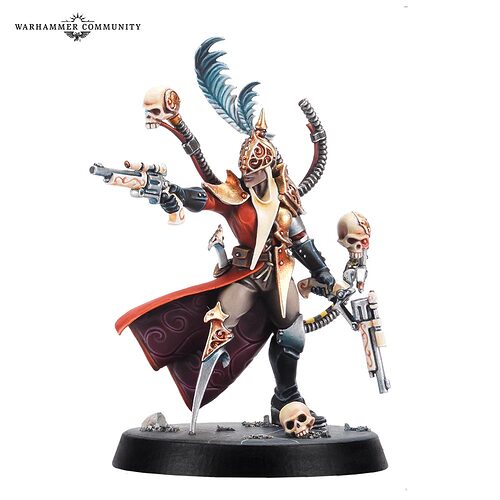 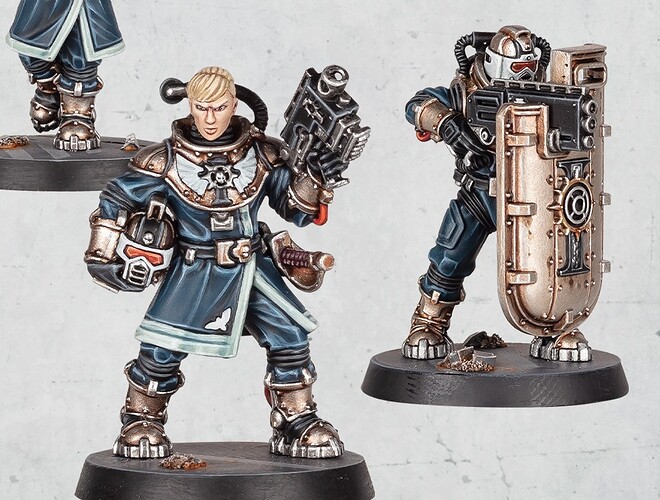 IN2945×715 251 KB
Besides, there are way too many good story than SM, but ppl only know SM.
Because… not many ppl actually plays tabletop games. If there more than 10% I will be amazed 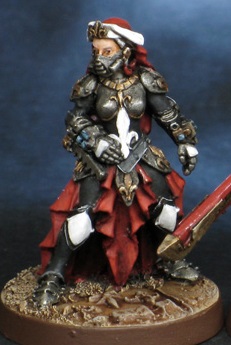 I mean, i’d like a bolt pistol too… I’d like Catachan (already got the fang and bowie in the game), but definitely commissar.