I thought this would be fixed with that last patch that mentioned this issue. Or at least i thought it was referring to this issue. I’m so close to these guys that I’m pressed up against them and I take a hit and explode because it misses. Just FYI, I don’t think this ever happened during the beta. This is a new issue as of a more recent patch. I’ve been using almost nothing but the flail since June and this was never an issue until the last few weeks. 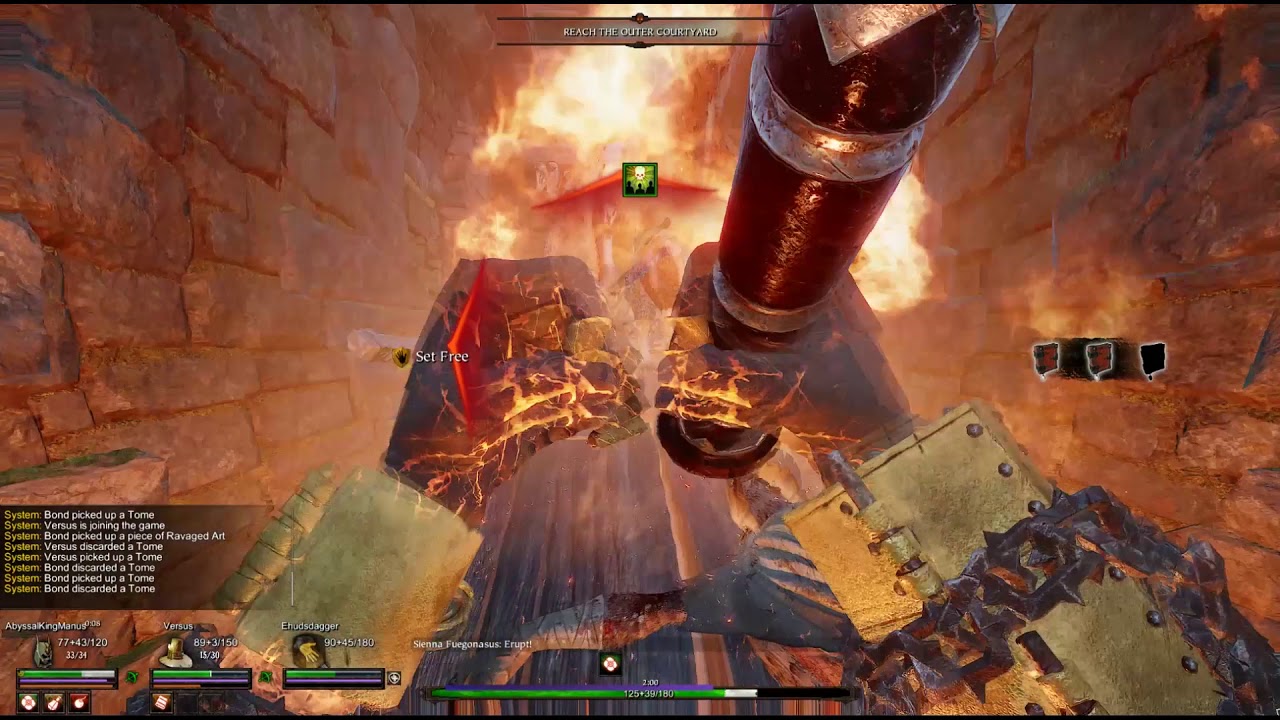