Enemies may slide when obstructed during a running attack

This is such a common issue that I’ve stopped saving recordings of this happening.

Enemies (except monsters) can slide in any direction during a running attack. It consistently happens even when nothing should obstruct them.
Honestly I’d suggest disabling any non-forward movement when enemies do this. If it’s possible. 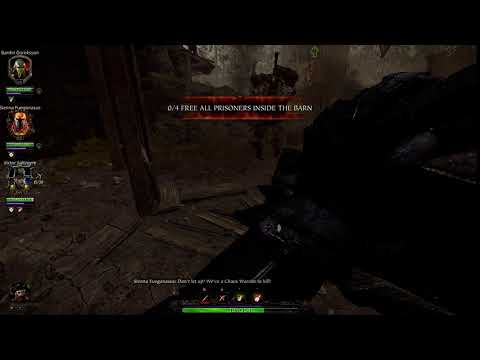 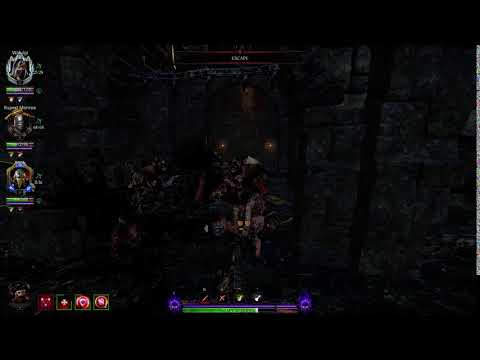 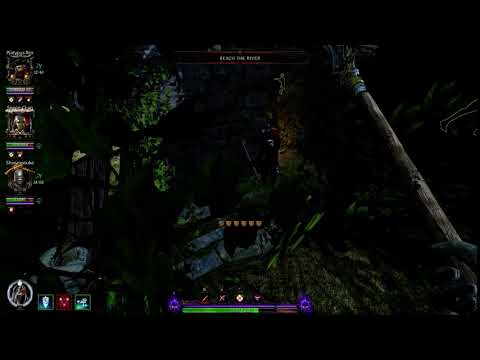 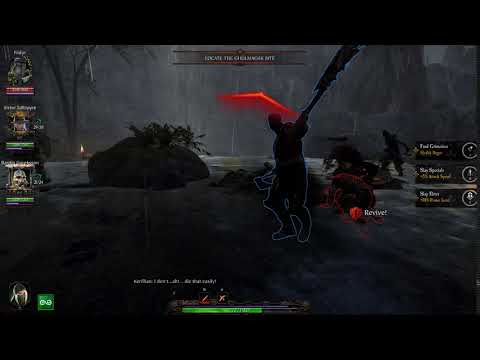 That sliding issue has become part of my muslce memory by now lol. (It’s sad)

Aside from that chaos warrior and the stormvermin i dont think there was a problem actually ,._.

Bersekers have always had this thing about running at you and attacking at the same time so no problem since that´s why we hate them. Meanwhile that slave rat charge didnt look “bad” either because if it just ran ahead and crashed into a wall that´d be weirder.

Isnt it more realistic that it adjusts it´s attack to the path taken? Feels more immersive.

I’m not sure if we saw the same thing.

The rat slid sideways very abruptly and the berserker slid both backwards and sideways. And in both of those videos nothing should be obstructing the enemies.

It’d be stupid for this to be intentional when the animations don’t suggest so.

nothing should be obstructing the enemies

This is unrelated to the clips you’ve shown but don’t forget about the game’s slot system that pools enemies in front of you and moves them around accordingly. I have seen elite enemies sliding back and forth in wide open areas where seemingly nothing obstructed their pathing. But the game made adjustments and kinda force-moved elites into different slots right in front of me ignoring the animations they were in.

EDIT:
Regarding the slave rat clip. I think everything worked as intended. The slave rat targeted you and went for a hit but you backed up and dodged to the right. Now, since the targeting is still active (dodge windows in Cata are the shortest and exarcebate the issue, I think) the rat would have to move inside of the wall to follow through with its original or ‘regular’ pathing. But this would obviously be worse and in order to keep things as realistic as they can be, the game decides to squeeze the slave rat through the doorway and right past you.

I truly see no real problem with the zerker movement they have always auto adjusted their directions towards their target which to my sense feels very natural, but i can accept the case that the slaverat charging diagonally seemed abrupt.

It’d be stupid for this to be intentional when the animations don’t suggest so.

If you look at the zerkers legs you´ll note that he is always moving towards you, but indeed the slaverat charge does lack signs.

Yes, the berzerker is running forward and slides back & to the side while doing so.
That’s why I think it’s a bug.
There’s nothing wrong with what happened after the initial slide when it swapped targets to me.

Kuli pointing out the game’s slot system could make sense of what’s happening in the slaverat video.

…Alright i didnt even realize the sideway glide move but i cant spot him going backwards at any point? At worst he just goes perfectly sideways rather than forward.

But the game´s slot system is definitely the culprit looking how the berserker adjusted it´s movement around the incoming shieldcarrier.

Hmmm yea, the backwards movement is so incredibly short that I was doubting it as well.
And as you pointed out, there’s a good chance the game’s slot system is at play here.