Did any patches since 2018 change anything with damage reduction vs x%?

Just wondering if anything has changed since this video. 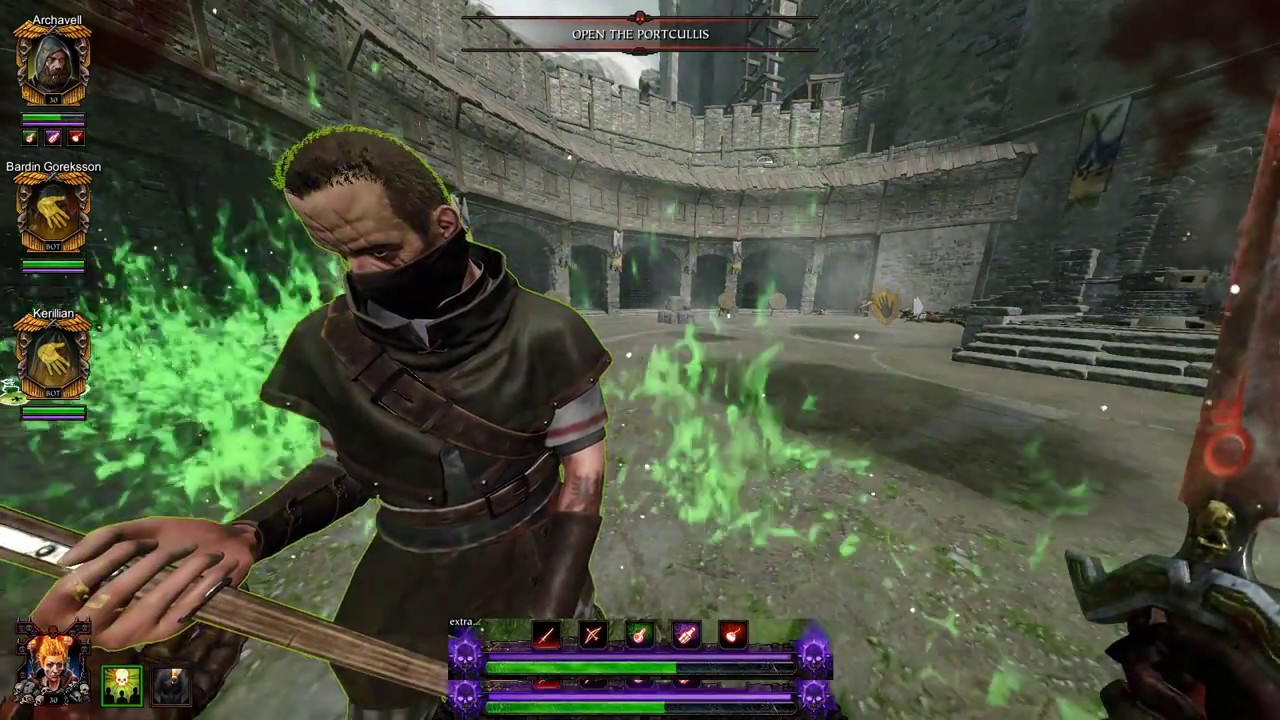 Hope they rework some of the Traits soon.

Don’t think they did. Pretty sure, actually.

I also hope the traits are reworked. So many useless ones… how cool would it be if you had 5 good options instead of 1 or 2.

Hope they rework some of the Traits soon.

Well, it is something which is asked for regularly. But I don’t think it is that easy and so far I have yet to see good suggestions for the reword. There was recently a rather comical attempt in the Steam Forum with the intend to “bring up” other traits to Swift Slaying standard resulting in ridiculous power-creep suggestions.

This shows that a trait rework only works if we bring down certain traits while changing/buffing others. And you know how well the community react to their clutches being taken away. There is also the problem that arises if certain traits will be completely removed from the game. What is FS doing with the hundreds of thousand equipments in the inventories still possessing such traits?

I have doubts we as community can reach a consens on what should be done and not. I literally have a thread in the backhand asking for a change of Swift Slaying because of its problematic nature. But I don’t want to post it because I know of at least one power-creeping forum member which will go into meltdown.

“bring up” other traits to Swift Slaying standard resulting in ridiculous power-creep suggestions.

That seems to be what everyone suggests when one thing is better than something else, or just works in a different way. That’s why I like to keep my suggested changes small, even if there is a lot of suggestions.

This shows that a trait rework only works if we bring down certain traits while changing/buffing others.

Yes, they could really do something good and interesting with Traits though.

I feel like they need to take time to decide on exactly what they want each seperate Item Trait to do, whether it be offence, defence, or utility, and start from the ground up again (obviously reuse Traits but tweak them to be good), because it’s honestly that much of a mess right now. There’s just a ridiculous disparity in the usefulness of Traits on every Item type.

The biggest issue I see is Swiftslaying, and nothing else for melee, really. At the minute, I run SS on 99% of my Melee Weapons for Cata (AS is also a defensive stat), and some Weapons aren’t even worth using without it.

Does removing it completely mean 10% AS passive on every Weapon?

I might do some thinking on some Trait ideas that won’t completely break the game and make the 10,000th thread on them, including some polls and stuff.

Only just realised, other than some very specific builds, like RV, the only Traits I use are: