Well, the idea is very straight forward. Main point is some kind of last stand map in the fort similar to Schlüsselschloss. However, you wouldn’t play one of the Heroes but an Empire soldier. As such you are very weak. You don’t produce THP and you don’t have special abilities. Actual you could go the route and remove the hud completely (this is possible as shown in other weekly events). In order to compensate your weakness though, more than four players can join the map. Let’s say something from 10-20 players (this is possible as shown the more players mod). Safety in numbers so to speak and so that you can divide the tasks like 4 players on the top sniping elites with the handguns while down the doors are being hold by shield and spear bearers.

Why Weekly Event? Due to the high player numbers needed to play this map safely taking it in the normal map pool might lead to some disappointment for matchmaking. So make it special by adding it to Weekly Event rotation. But don’t make it super special like Geheimnisnacht. A rotation where the map appears about all four weeks at weekend would be a good time window so that people can see it in a reasonable time without getting tired of it.

How would it work? At the beginning of every full hour and new round would start where people can join the map on the difficulty of their choice (the lobby would have to be provided by some kind of automated system for this, so yea …). If more than 20 players join a second lobby will be opened for this difficulty. Starting from there, you have two options:

Is this possible? For the most part yes:

Problem is the concept of the automated system to start the map once per hour on all difficulties. I still think this is the better solution than letting players lobby them as it may result in low joining numbers.

I think I may have forgotten some stuff here and there. But that’s it basically. Like i said, very straight forward and maybe a bit boring.

10 ideas like this fixes the mission system. Variants on the 10 ideas, overlay mutators provides actual meaningful content. None of this needs massive investment in skinning or map building just clever implantation of existing content.

While anything like this would be interesting and could lend at least new content to the game I’m not sure if it would be feasible in Vermintide 2.

The game’s stability is already rocky at times with 4 players in a game. Having up to 20 I imagine would be far worse unless perhaps Dedicated Servers were added in which case we probably know the answer for that.

This also sounds like some sort of game mode.

I’ve actually suggested some sort of survival mode where there would be a number of zones with interesting environment set pieces in which case the 4 (or 5 if we want to add that…) players would defeat waves of enemies while periodically Lohner/Olyshea would smuggle in supplies via Lohner’s contacts or Olyshea’s magic.

In any case we already saw Fatshark’s attempt at something new and innovative and I guess with this thread being here it wasn’t all that popular. I imagine they will focus on the usual content updates when it comes to maps / balancing / cosmetics and whatnot before leaping off that cliff again.

Well, the idea is very straight forward. Main point is some kind of last stand map in the fort

However, you wouldn’t play one of the Heroes but an Empire soldier.

I love this idea, particularly the second version where four people are playing the heroes while the soldiers defend.

As far as being technically feasible I’m not holding out hope… but I would play the heck out of this mode.

While I see some merit in the idea, I feel that it’d be too different from the normal fare, especially to sit into the Weeklies (and would probably attract minor outrage from the people liking it as it wouldn’t be available whenever), but moreover, it would feel like a pretty different game altogether.

In fact, it sounds a lot like at least some gamemodes in Mount and Blade.

Also, I see several problems in implementing it. While certainly a lot of resources could be reused, and there wouldn’t be huge amounts of new graphical design needed, the Empire soldiers would need true 3-d models equal to the heroes, and that’s not easy work. To still be fun to play, they’d need at least some abilities (although those could be borrowed from the Heroes) beyond swinging their weapons. The balance, especially considering how different it should really feel from the usual game (our heroes are, well, heroes - highly skilled and experienced adventurers rather than random soldiers), would be precarious. It’d probably look a bit boring, too, with everyone looking the same or nearly so (and people like cosmetics), so some customization for the characters would be recommended, adding some work.

And of course, the single problem that in my mind defeats this idea - the normal game already eats up a lot of resources, especially from the host. CPUs are quite taxed already and adding more players would require more enemies to deal with, and with more players on screen also GPUs would receive more load, not to mention people’s Internet connections. A mode like that would require separate servers to work, and those we don’t have.

So while the mode might be fun to play every now and then (and quite often for some people), I don’t think it’s feasible right now. Maybe at some point, but not now. I also don’t think it’d fit the game that well either, as it’d change the basic feel of the game quite a lot.

They already have working empire models: 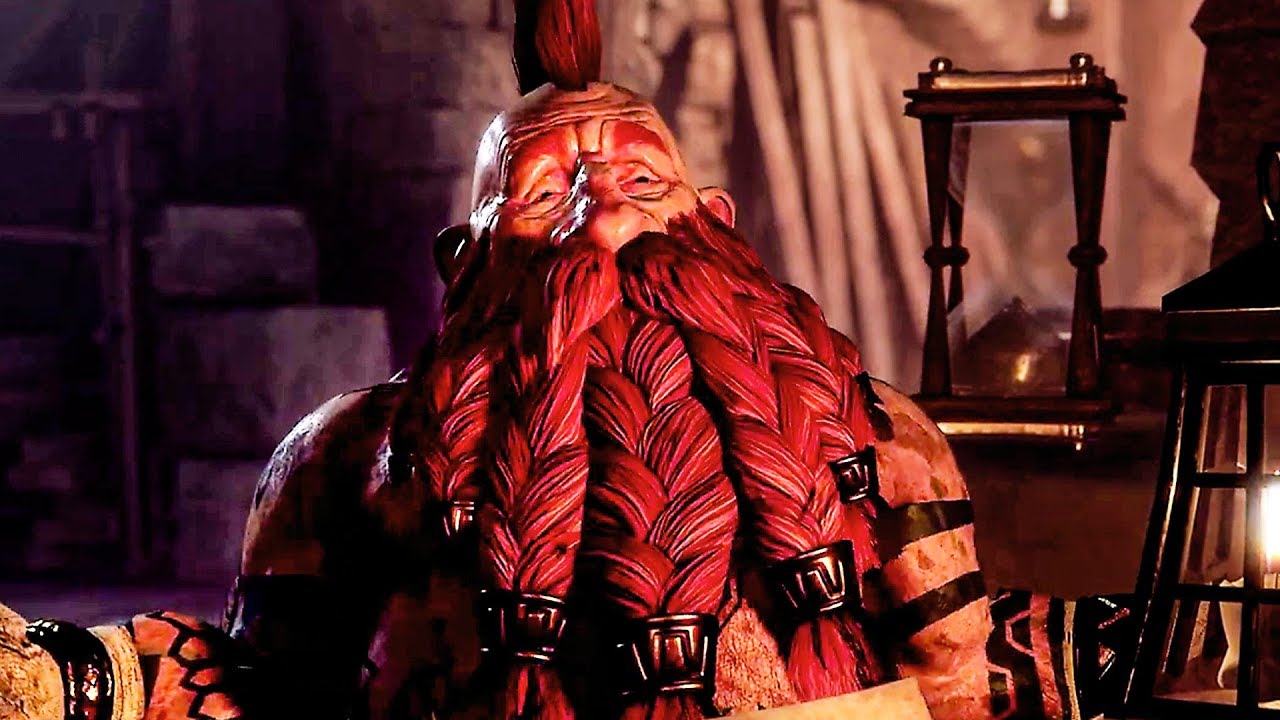 Everybody would play as a weak Kruber and that’s probably also how you select your loadout.

Yea, I didn’t speak it out clearly. But I am aware that without some kind of non-player server this would be more or less impossible. That’s what I meant with the automated system. To start the map once at full hour it would need an official server of some kind. It was actually one other reason why I thought it might be better placed in the weeklies.

All in all. Yea, it may be a tad to different. Just wanted to bring out the idea of some kind of battle with more than the four players and also the idea of “asynchronous co-op” mode where one part of the players defends the fort while the four heroes are approaching. Could even do some additional tasks to influence each other. Like the heroes destroying an Chaos Outpost to ease the amount of hordes released on the horde or the Fort having to open the backdoors or the heroes can’t enter. This would be even more of work, though.

Balance and keeping it interesting are other points to adress. Personally, I can live with playing a less powerful empire soldier relying on numbers then on singular power. We have played Vermintide 1 like this to a certain degree. Also equipment would have to be swappable inside the fort which means more work again. Weakened special abilities might be possible. But if you make them to strong it will wreck balance again due to the higher player numbers. But yup, despite a lot of groundwork lying around already it would still be several points to be adressed. And in the end, being interesting would be the most crucial point.

just think its annoying that we get… whatever deeps are when it is so east to come up with any number of better concepts around a simple idea.