In V1 the purchasable skins were also just recolors , these are immensly disappointing . I pray to Sigmar that this wont become a trend in the future skins of VT2

to be fair, it makes sense in that case, since the default classes are the direct continuations of the VT 1 classes.

What is annoying is that the this Helmgart Heraldry is only available for 5 careers out of the 15. Each career should have the Heraldry available IMHO.

I was looking forward to the green outfit on the different subclasses. But now it’s rather meh.

The Sigmar statue was not worth it? HERETIC! 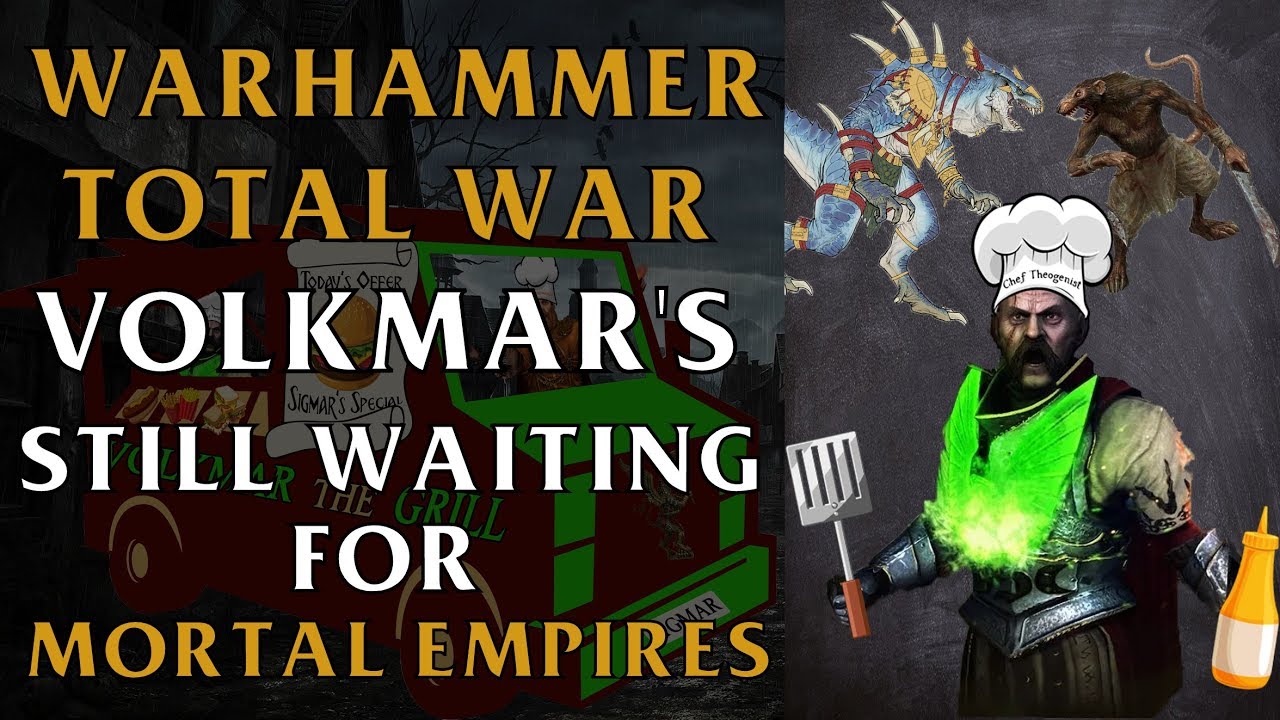 Don’t know about these skin, haven’t saw them, but VT1 weren’t just recolors. Sure it wouldn’t change your entire face or give a lot of stuff to your armor, but there were more details to them than just recolors.

Go look at the purchasable V1 skins please , all recolors no doubt about it . the proof is there in plain sight

I bought three of them thanks you. What you call recolor isn’t. It’s not a great work of art sure, but it’s a bit more than recolor. Anyway, the point isn’t VT1 skins, I do agree that collectors edition skins should be more than just recolors (if thats what they are). And a bit more details than VT1 skins…

The Sigmar statue was not worth it? HERETIC!

Did you even see my avatar?

Sigmar statue is holding an orc head. Now that is heresy. Especially since there are no greenskins in the game. Should’ve been a rat head, or ratogre head.

Now if they add playable greenskins to the game then I’ll be content. For now though I call it racism… or at least orcism.

Anyways, more seriously though. If the only keep “upgrade” for Collectors Edition is the statue even though the information on Steam suggests the plural, aka more than one thing…

… then it’s rather disappointing.

Statue is well done, not saying it isn’t, but the Collectors edition is 20$ extra for a game that costs 29$. So kinda expecting something, well more, for paying nearly twice as much for the collectors.

Sigmar statue is holding an orc head. Now that is heresy. Especially since there are no greenskins in the game. Should’ve been a rat head, or ratogre head.

Also the statue is based on this:

Orcs killing Orcs is an expectation.

Either way, I want playable greenskins and killable elves. That would make the game perfect.

I like the new outfits, problem is I’m more likely to play one of the new careers most of the time, so the new skins are a waste to me.

A green colored Knight and Ironbreaker armor though? Awesome, yes please. I’ve loved a green themed armor for Dwarfs after seeing the Grumbling Guard in. TWW. New like the Bright Wizard, that’s not even green, would have been nice for the rest of the careers too.

Point is, I’m more than willing to give money to you Fatshark, but you guys gotta stop playing it so safe on everything; that goes for dlc, more expensive editions etc.

I’d gladly give you $60 for ab ultimate edition, but right now it’s just not worth it sadly…