i know this sounds crazy but no one hates the chaos gods more than they hate each other. Why not add a chaos champion into the fray that aligns himself with the other 5 heroes. His careers could reflect the other gods as well. Such as Khore, slaanesh, tzeentch and undivided.

The character could be similar to archaon in the fact he was chosen by the gods(not nurgle of course) and goes on a rampage/crusade to ruin papa nurgles plans and slaughter the skaven. i Know it’s a long shot but i can imagine it would be very fun.

We’re right in the END TIMES, which means: The Chaos Gods was able to lay aside their squabbling a bit and gang up on the rest of the world…

But we can already do that!

I know we can. But if that would be a chaos warrior it would be meaningless;p

every day. every single day this, and a grail knight pops up in some forum.

NORSCAAAAAAAAAA!!!
I … I mean WE need big viking norsca guy ! 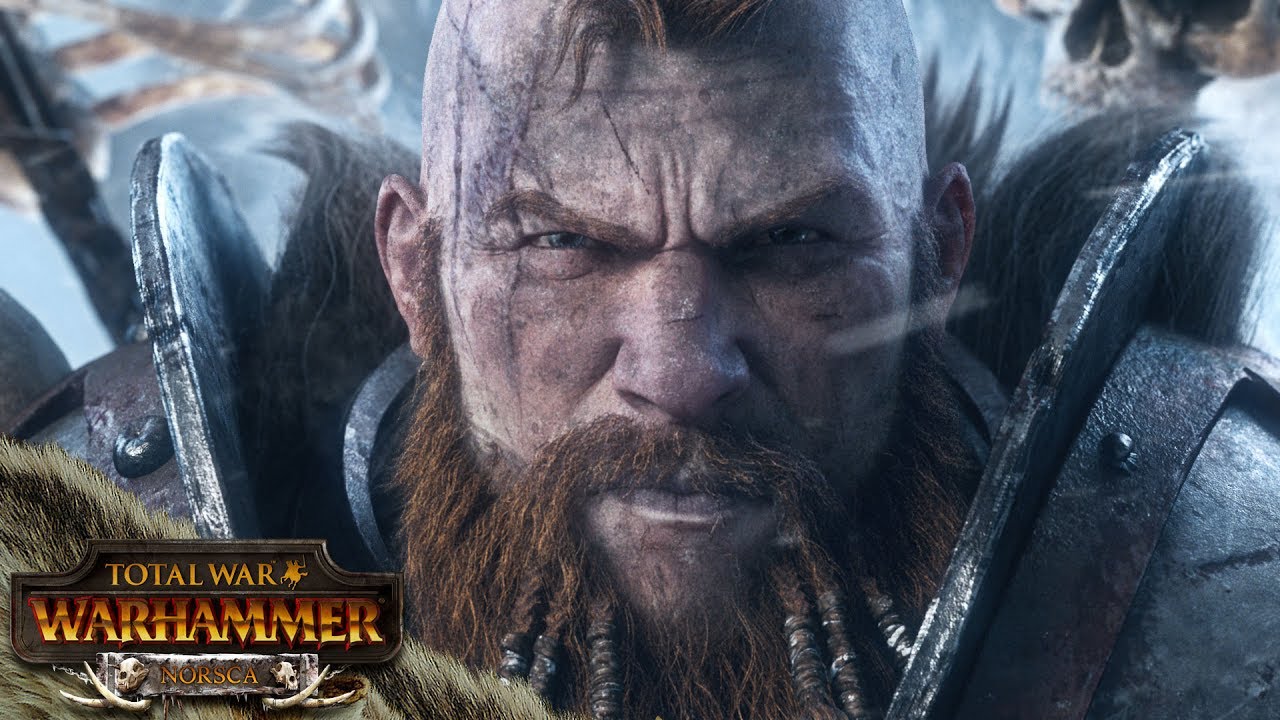 As much as I like chaos, the lore would not approve. A seperate campaign/DLC where you are chaos instead would be nice though very unlikely.