…and if not broken, they are inconsistent with the rest of the melee weapons.

The L1 > L2 > Block cancel chain does not work : you have to wait for the end of the animation of L2 to enter block and cancel the chain. Most of the time, you won’t block and go into L3.
This used to work back when GK came out - I have the 100 games hat and I played most if not all of them with the bretsword and I’m sure it broke since then. 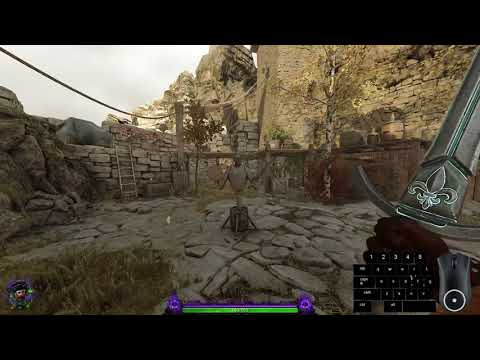 Here I took the 1h sword for reference, but it works for all weapons : 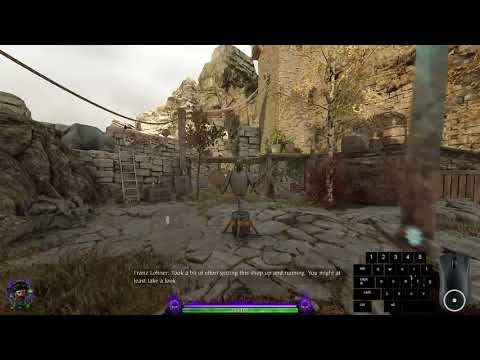 Furthermore, there is a weird interaction on the push-attack : after doing a push-attack, you can hold the left mouse button and release block to chain into the appropriate Heavy attack.
For S&D for example, it chains directly into H2 without releasing LMB : 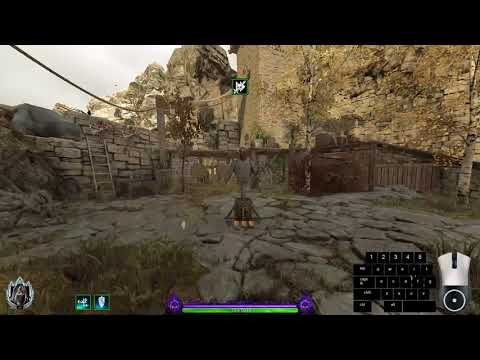 When it chains into H1, it works too (using 1H sword for demonstration again) : 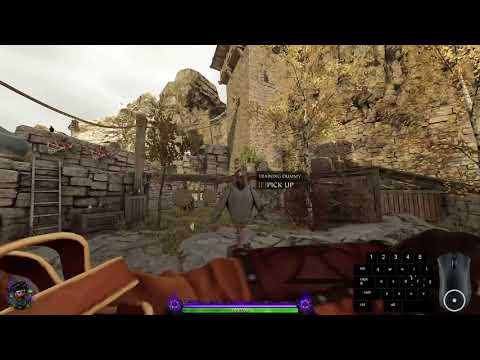 But on the Bretsword, where it should chain into H3 (releasing LMB here)… 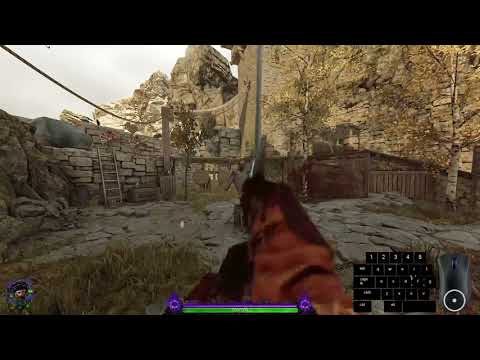 …it doesn’t and just waits until the animation is over and then goes into H1 (holding LMB) : 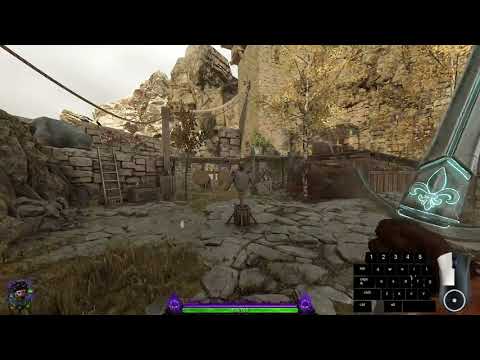 That last one is not a big deal and mostly just a matter of inconsistence, but it does make the point that there is something that broke on that weapon.