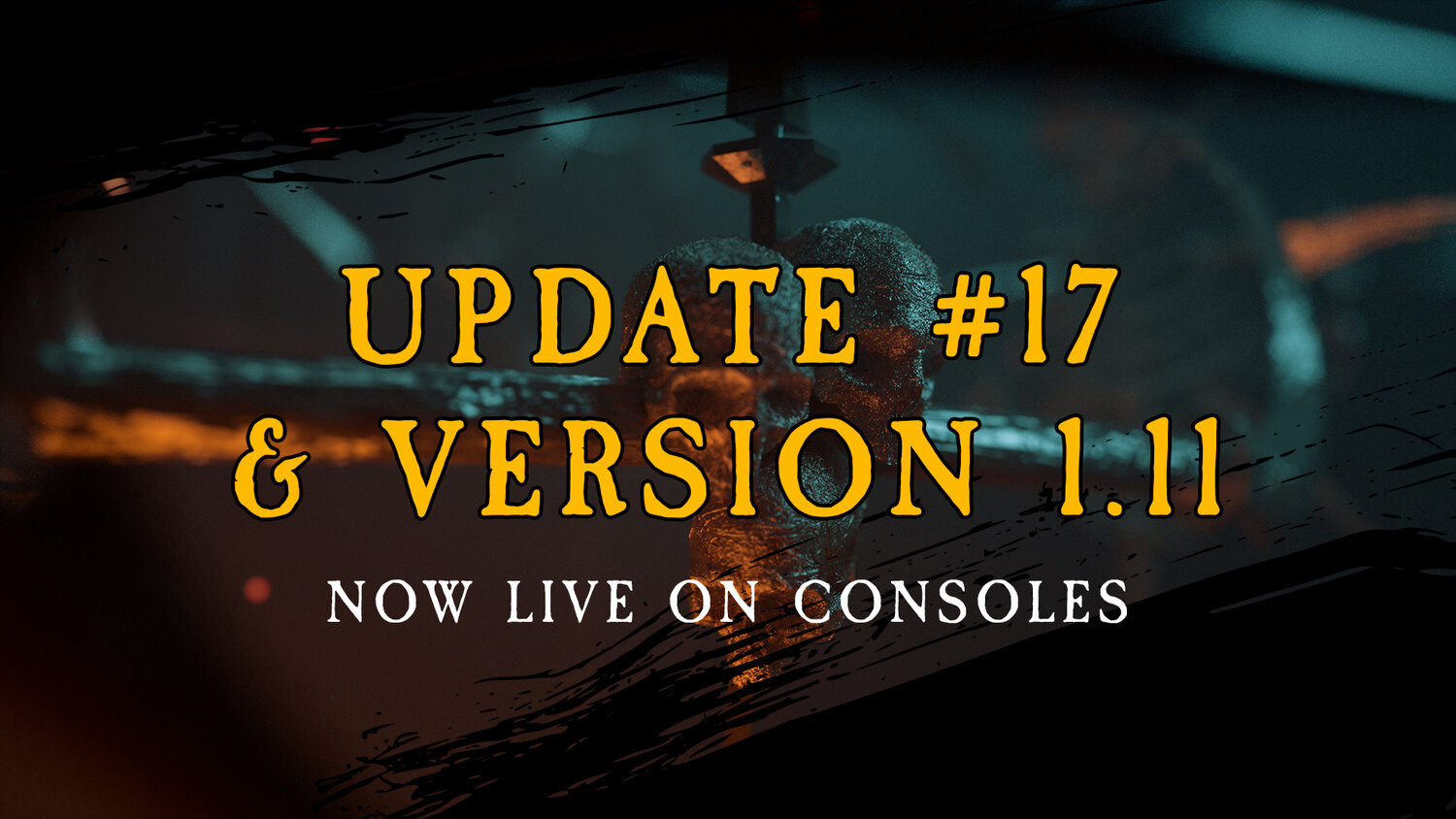 Update #17 on Xbox One and version 1.11 on PlayStation 4 is aimed to add fixes for the console versions of Warhammer: Vermintide 2: Winds of Magic. You can find the full patch notes further down.

With the recent release of Season 2 on PC it is only natural that you are wondering when the next content updates are coming to console. With Winds of Magic released in the last few weeks for Xbox One and PlayStation 4, the team has begun work on bringing the Curse of Drachenfels to consoles. We’ll share news nearer the time once a release date for this has been confirmed.

Thank you, was looking forward to this one!

Im looking forward to test this later especially the replacement of the bots was a real mess ty fs good job!

A stability patch did go out today for XB1, PS4 coming soon.

Thanks for sharing such an amazing Blog. mywegmansconnect