Any plans to update it? 2.0 is too blurry in motion, even on moving shadows on the ground.

Any plans to update it? 2.0 is too blurry in motion, even on moving shadows on the ground.

wondered this myself, FSR 2.1 is leagues ahead of 2.0 in terms of clarity.

Yea it would be really appreciated.

I do quite hope they will update it to 2.2 given it requires little work (since 2.0 is already in). Will help reduce the ghosting and further improve the upscaling quality on smaller detailed stuff.

Plus it will be a marketing move since it will mean sites and YouTube channels will report about it, which gives the game free positive advertising.

Keep i mind this also benefits everyone, since
FSR allows all gpu users to use it (Amd, Nvidia, and Intel), unlike dlss which is Nvidia only. So the development time spent in updating the code will help 100% of the community.

This would be so good to see implemented. I wonder if we can get a yes/no/maybe from the devs on this anytime soon.

There is an easy universal mod that replaces DLSS files with FSR 2.1.2 files that works for various games like Red Dead Redemption 2 / Cyberpunk / DOOM Eternal / Horizon Zero Dawn and so on.

Unfortunately, the launcher will flag it and the game will not launch.

FSR 2 even in quality has a drastic terrible impact in visual quality.

Other games have not such visual loss with FSR 2+ implementations.

^ FSR 2.0 only downside is ghosting but overall great visual quality and image stability.

Already spent 33 hours on the game since beta. I really hope the devs update FSR to 2.1 or 2.2 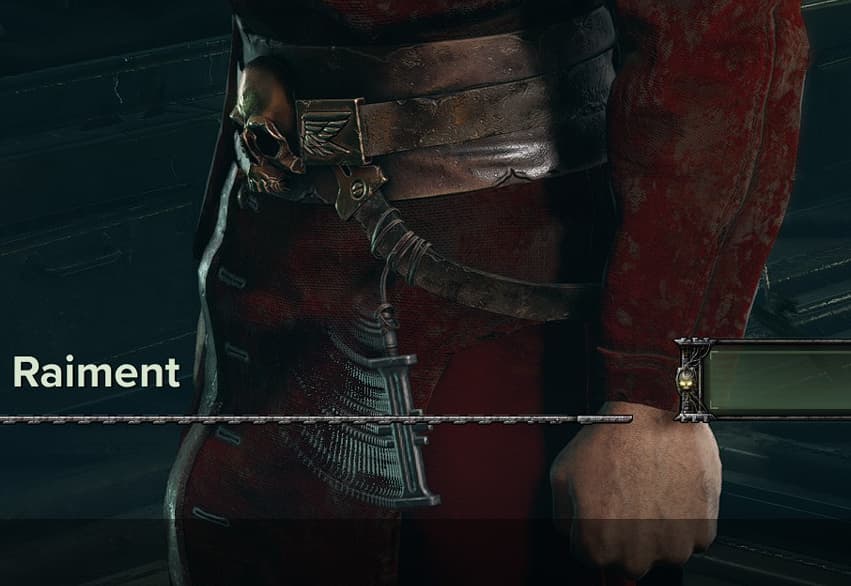