Warhammer 40K lore: What do I need to know for Darktide?

I played the Warhammer Fantasy pen and paper RPG and Fantasy battle games back in the '80’s and '90’s and logged thousands of hours in the Vermintide games. I know nothing about 40K - it always seemed like a cheap Dune knock-off to me. I’d like to read some 40K fiction to prepare for the Darktide launch - what are the best novels (Don’t give a damn about websites of player manuals)?

The setting is one of those things where it’s such a broad and expansive setting, with just so much stuff, that there isn’t really a singular thing you can point to and say “this will introduce you to everything”. The best you can do is learn a bit at a time until you have an overview of things.

Two of the series (technically 3) that are considered some of the best W40K fiction are the Gaunts Ghosts series by Dan Abnett, and The Eisenhorn/Ravenor trilogies…also by Dan Abnett. His stuff is just great generally.

Gaunts Ghost series follows an Imperial Guard regiment over the course of multiple missions, planets etc. It would show what things would be like for a typical Imperial Guard soldier, although that’s something that varies massively depending on the regiment.

The Eisenhorn/Ravenor series are both about Inquisitors and their retinue carrying out an investigation on a Hive World, so relevant stuff to the game. They’re somewhat linked to each other, although you don’t have to read the Eisenhorn stuff before Ravenor.

There are plenty of other great novels but those would be a good starting point.

I’m curious, what makes you think the setting is a “Dune Knock-off” though?

m curious, what makes you think the setting is a “Dune Knock-off” though?

Probably not a valid thought on my part. I was a subscriber to White Dwarf throughout my teenage years so saw Space Marines all the time without reading anything about 40k. Then I picked up Dune and as soon as I read about the Emperor’s elite Sardaukar troops an image of the Space Marines popped into my head.

Thanks for the book recommendations.

If you want to know just the minimum for what we know at the moment:

Where we fight Hive City

Who we fight Nurgle

Who we fight for: Inquisitor Malleus or Hereticus

Wholeheartedly agree with @TheVoidDragon on account of Dan Abnett’s books.
I (also?) have them all and feel like they are a good introduction on account how good Dan Abnett as an author is.
The thing that falls a bit flat and will only be introduced very late in the Gaunt’s Ghost series is a real introduction to Space Marines, who are kind of the poster boys of 40k.

Dan Abnett has also a book about a self created Space Marine order, the Iron Snakes, but i have not read that yet.
Though, we may not even see Space Marines in Darktide so this point could be moot.

To narrow the selection down i would recommend the Eisenhorn and Ravenor trilogies for their possible relation to Darktide, like already said.

Another vote for Dan Abnett, my first foray into 40k novels was Gaunt’s Ghosts and I thoroughly enjoyed them.

Also, if you haven’t seen it already, watch the fan film project “Astartes” Even if you’re not a 40k fan, its a brilliant project, and does an amazing job of capturing the tone of the 40k universe. Think of it as a palette primer, short and sweet, giving you a hint of what the world is like. There are 5 episodes, here’s part 1: https://www.youtube.com/watch?v=2bko5GgK5v8

Oh i forgot to put this in my post: 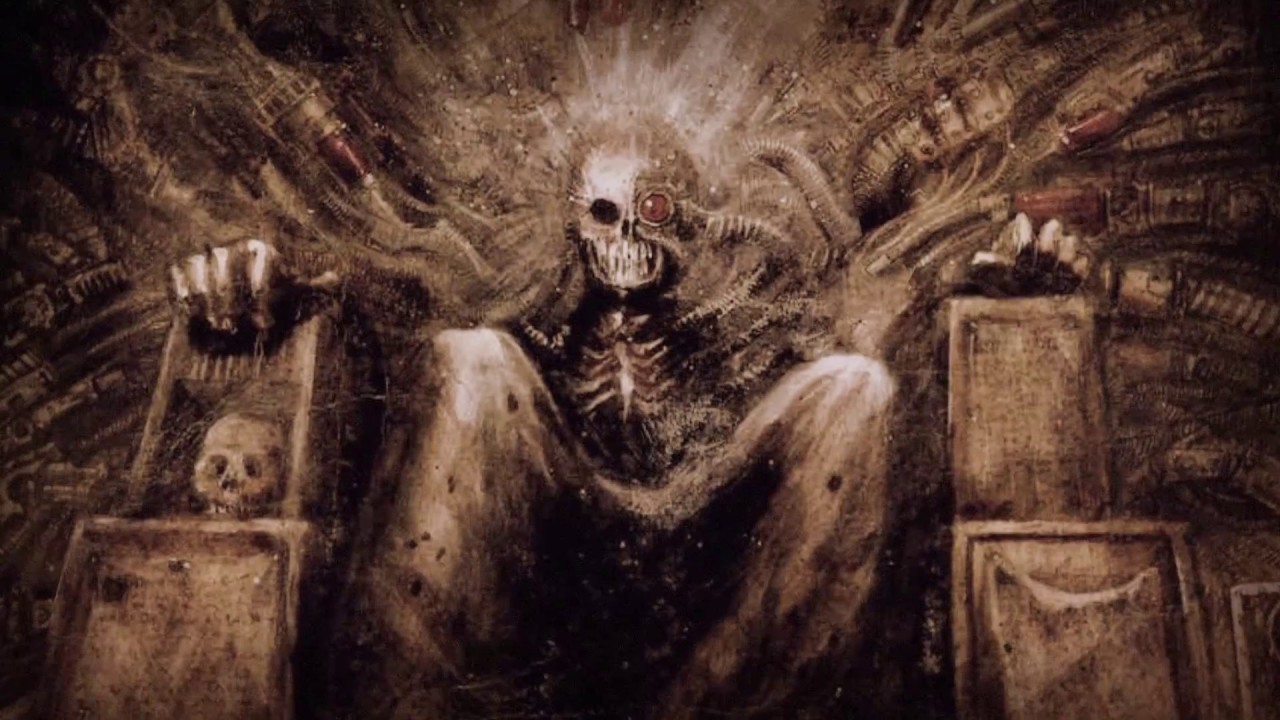 If you want to read a lot, try the lexicanum (https://wh40k.lexicanum.com/wiki/Main_Page). Or, as mentioned before, the Emperor Text-to-speech on youtube.

If you like a little bit more fun read I recommend Ciaphas Cain. It also shows a little bit of inquisition though from the side of their ally.

He also fights a very diverse cast of enemies, showcasing a lot of 40k factions.
You’ll probably see a bunch of players calling themselves Jurgen, running around with a meltagun, thanks to the CC books

Maybe one of the troopers will get a talent, that makes enemies recoil. That way you can really make a build that fits him

Blockquote If you want a tongue-in-cheek version of the 40k wiki, this is a fun read as well: https://1d4chan.org/wiki/Warhammer_40,000

I don’t think recommending a parody-like wiki that purposefully makes fun of the lore and exaggerates stuff is a good thing to suggest to someone who won’t understand what’s accurate and what’s just a joke, really.

Blockquote yureinobbie
2d
Maybe one of the troopers will get a talent, that makes enemies recoil. That way you can really make a build that fits him

He’s a Blank though so it would have to be everyone recoiling, Daemons especially.

I don’t think recommending a parody-like wiki that purposefully makes fun of the lore and exaggerates stuff is a good thing to suggest to someone who won’t understand what’s accurate and what’s just a joke, really.

You’re right, I didn’t think of that. I’ll take down the post (for some reason I can’t edit it any more).

All you need to know is here. 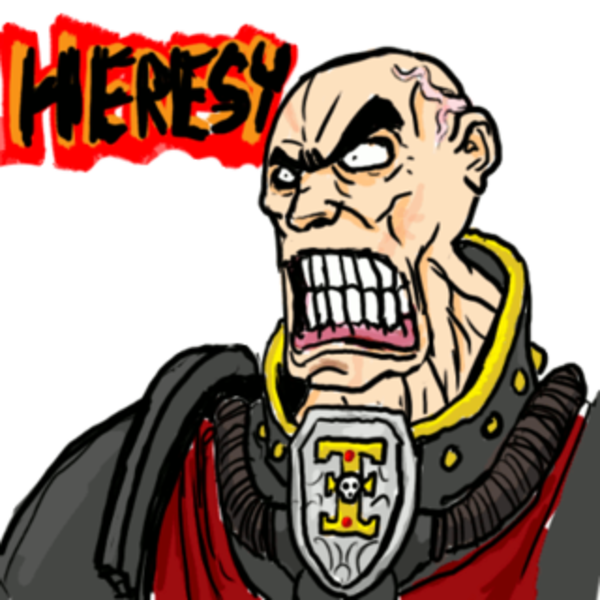 But on a more serious note I’d suggest that perhaps you can pick up some codices or PDFs of either of the two Dark Heresy RPG editions? They can also bring some interesting lore. I know that was my real introduction to the 40k setting.

All you really need to know is that:

In-between this Orks have been discovered, they’re generally suicidal kamikazee warriors and Tyranids doesn’t give a flying f*** about anything they just want to nom the entire universe and then there’s the Eldars are a generic Protoss (the good kind of protoss) and the Dark Eldars are your “evil” Protoss though they’re not actuall evil… Tau are your average mecha-fanboi and then there’s the Necrons which are… well another type of mecha-fanboi but more in the style of hivemind ancient Egypt.