Warhammer 40K lore: What do I need to know for Darktide?

Also, if you haven’t seen it already, watch the fan film project “Astartes” Even if you’re not a 40k fan, its a brilliant project, and does an amazing job of capturing the tone of the 40k universe.

I especially found this post to share the awesome news: “Astartes” film became official today, and its author officially works for Games Workshop. As well as some others.

Introducing the Next Wave of Warhammer Animations 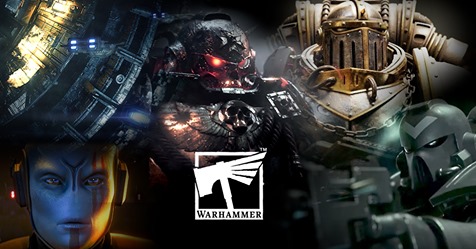 This is a great victory over the fans.

But it will not be easy now for the Developers of Warhammer games - the requirements for the quality of videos (trailers, game intros, etc.) will be much higher.

Is it really a victory? The originals were taken off the YT, GW uploaded a 720p version to their community site and fiddled with the sound and some visual aspects of the master piece that Pedersen created. So far it’s going down the corpo drain.