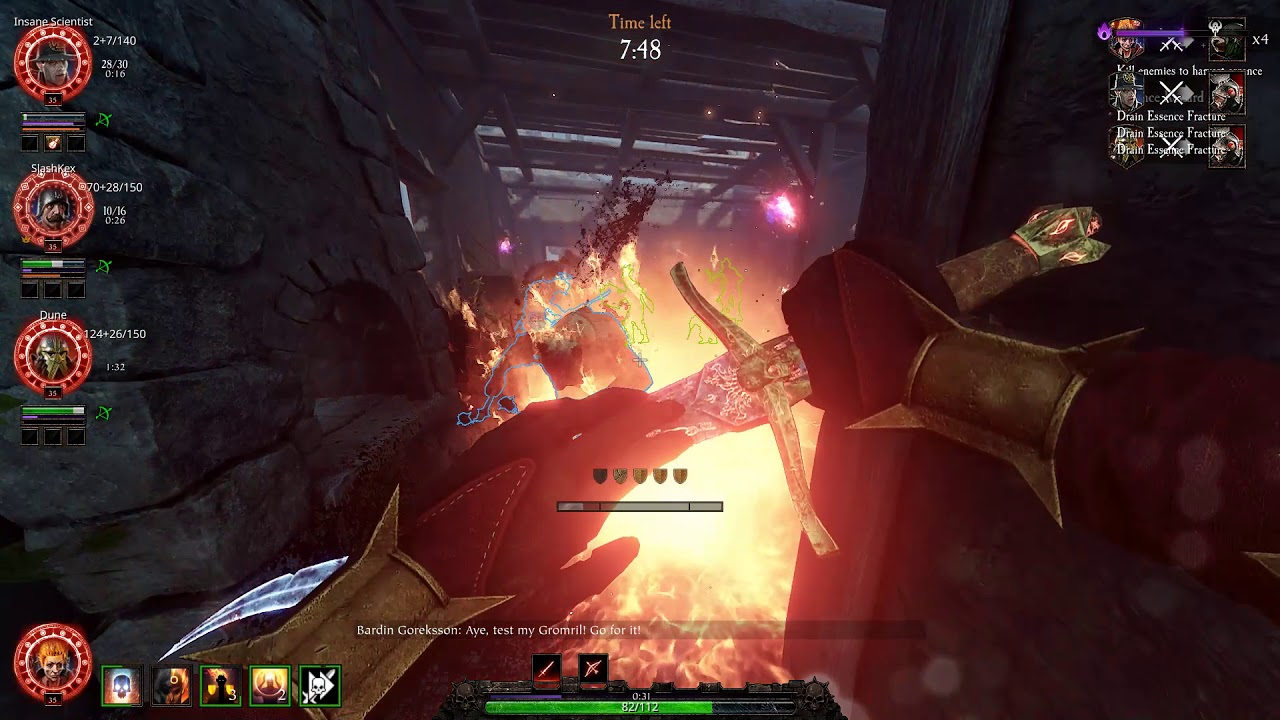 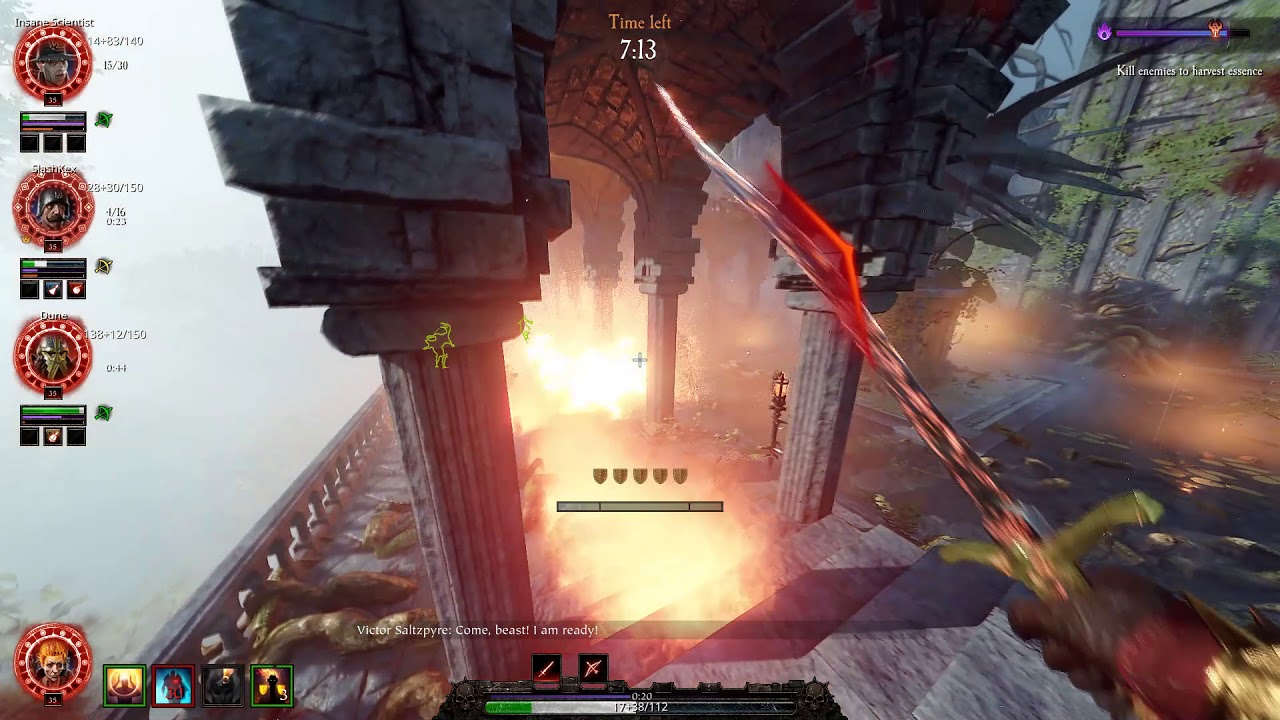 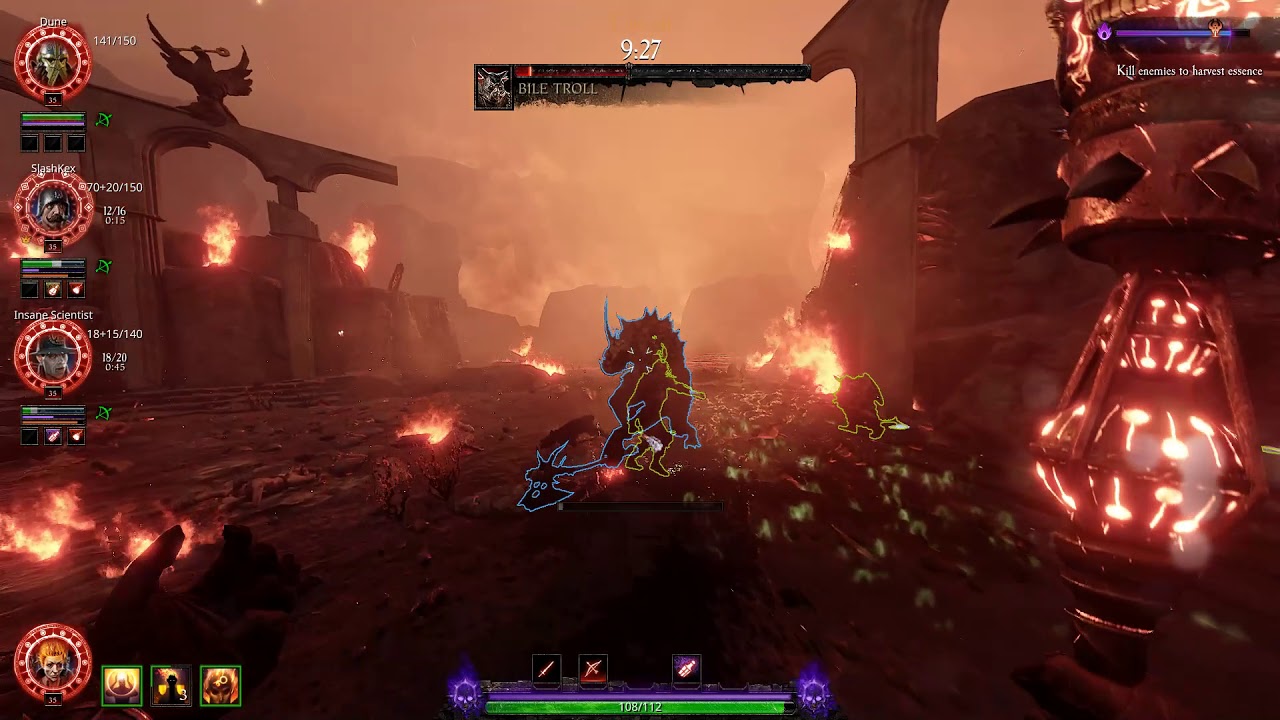 Here are two videos.
First one is silent chaos warrior almost killing me from behind when I have metal aura and try to snipe some specials: 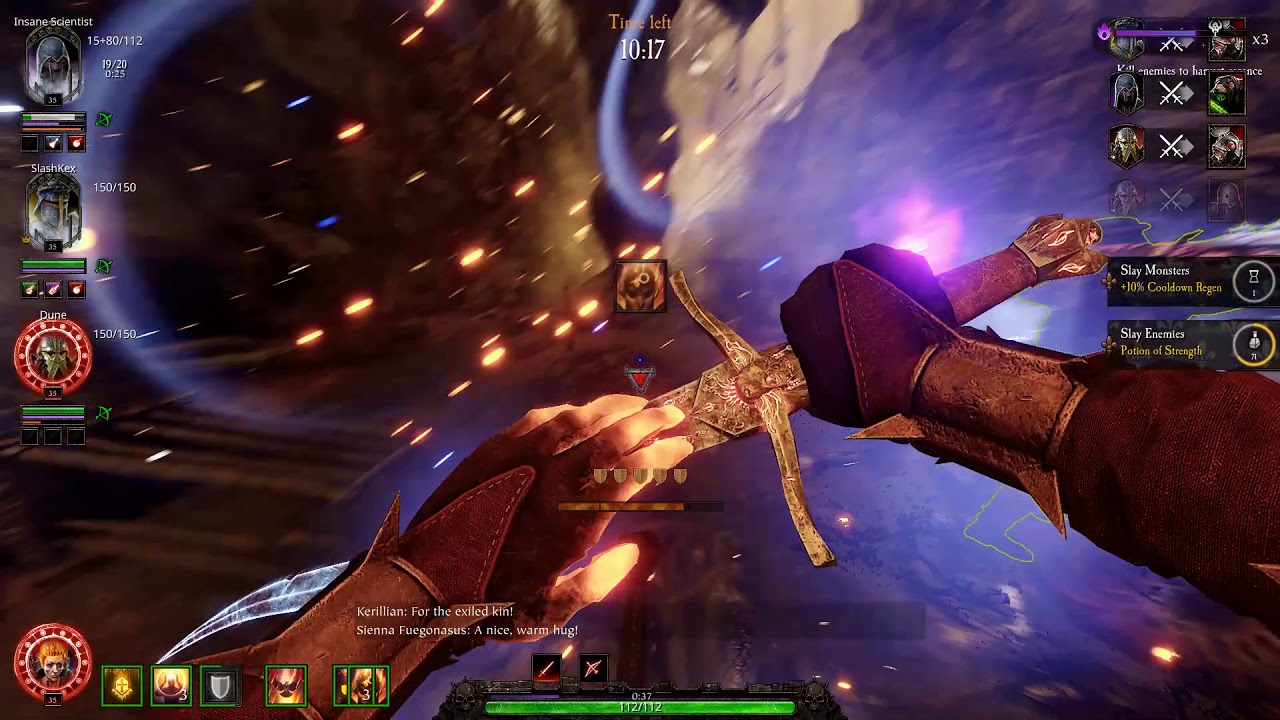 Second video. Same place, same situation, except it’s stormvermin. Did I ever tell you what the definition of insanity is? 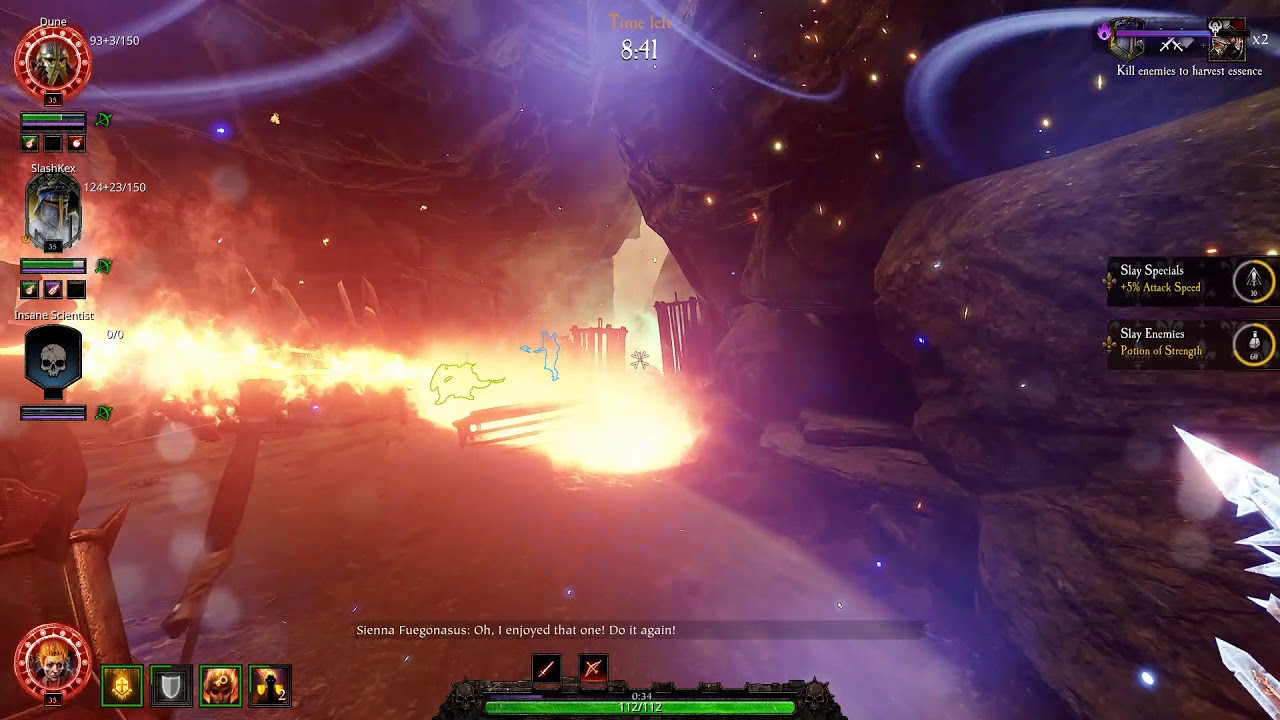 Just keep on going. I hope anyone reads your reports and will do the right thing as soon as possible.