I saw this on the reddit, but I wanted to share it here so more folks could get the news! It seems that next week we’ll get the mutators update! This is NOT the March 8th surprise! WE’LL ALSO GET THE KEEP PAINTINGS! 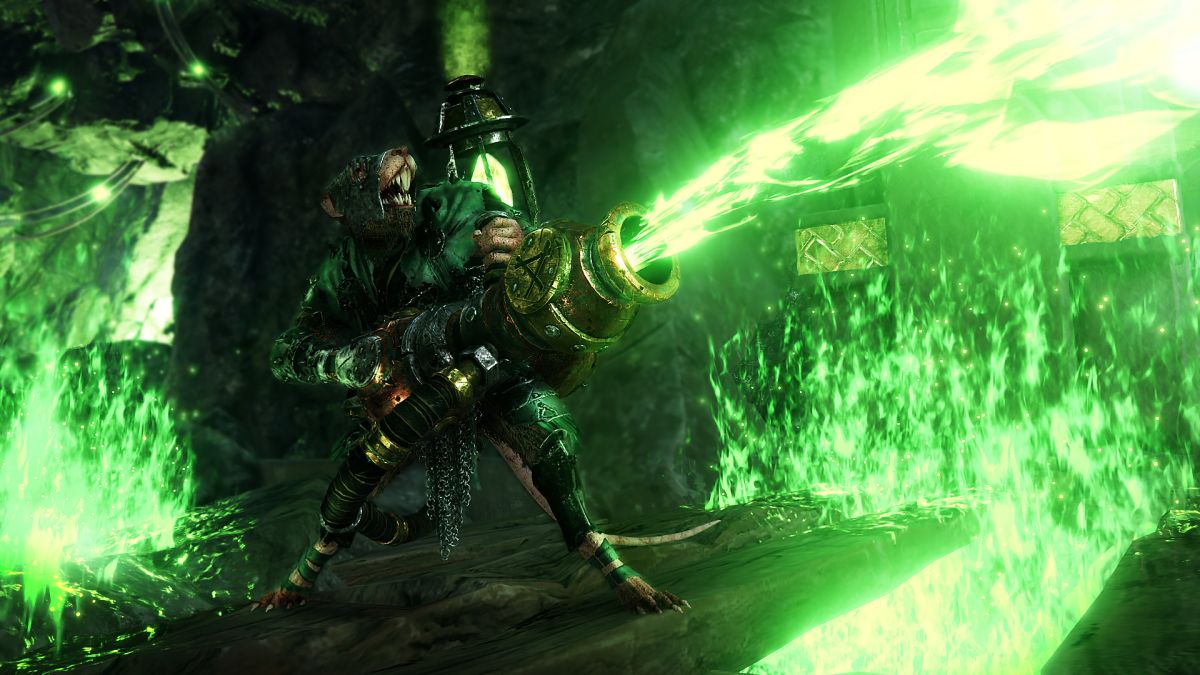 Vermintide 2 will get weekly challenges and collectible paintings next week

Finally, a way to hang your achievements on your walls.

Awesome!
And a new weekly that appears is going to be some sort of deed that is refreshed each week?

Well that handcrafted weekly seems nice.
Using the paintings as a crafting dump (indicated by scraps) is a good idea.
Having the ability to work towards cosmetics is also a step in the right direction.
I just hope that this weekly isn’t the entirety of the “overhaul”.

I thought the big update was supposed to be March 6th or something? What’s this article’s source?

The Mutators / weekly challenges were already revealed a couple of weeks ago in a stream, and the pinting colloction was teased earlier that week in another stream but no date was given then beyond “soon”. There still hasn’t been any more hints about the actual anniversary celebration aside from lots of streaming, including hopefully an actual 24-hour stream, and a Q&A for which Hedge has been fishing some questions.

Some people are also mixing up the now-officially-announced weekly Mutators and the Deed update; those are separate and there’s no definite word yet about the Deeds.

It would be nice to hear dates first from an official post is all. Rather than PCGamer.

They don’t do dates anymore. Last time I asked for a ball park figure, 3 months, 6 months, within a year. They wouldn’t even answer that. They got chewed up by the community because of their road map and they no longer give dates. You’ll get it when you get it.

That’s probably because roadmaps are there to be stuck to, not shoved in the face of everyone who waited for them to be at least partly true

Roadmaps are there to give an idea of goals. I understand being upset that it didn’t happen, but that reaction is exactly why they don’t give any information anymore.

Well that’s a half-truth. I think half the time FS doesn’t know what their goals actually are - in this kind of a working environment not promising anything is indeed the smarter choice. I wonder why they bothered to write the road map in the first place.