TL;DR: Twitch mode choices should not be 2 similar things, but two different things

So, we just started out vermintide yesterday - 4 men squad, got going, had a lot of fun. Then we discovered twitch mode. Since we were streaming anyways I thought “lets give it a go” - and it was a blast - audience interacted, sent monsters at us and so on…

Until… I realized something. We were not really interacting with the audience, but with the twitch mode. And thats because there is one flaw in this mode: It always gives similar choices. Choices are

Now, what would I propose to fix this? Simple: Mix things up. Good OR Bad, Bad OR Bad, Good OR Good - the variation is the key here. Some examples:

This would make the moments during the descision much more tense for the stream, the stream therefore more enjoyable and enjoyale streams sell games, so $$$ for fatshark (hopefully

Now why do I think this would be better?
As I said, currently gameplay with twitch mode is: “Oh, twitch mode decided to give us a boss, guess we are f***ed… is it a biletroll? Is it a chaos spawn? Don’t care, its a boss”. “Oh we are getting a potion effect? Is it a strength potion? A speed potion? Don’t care nice buf yeah lets go on”

WIth the change it would be: “Ok chat, we are either getting a boss who will f*** us all up OR we will get a buf - please please please vote for the buf or we are f***ed” and malicous and beneficous viewers could “Battle” each other with helping or hindering their streamer. Also, the suspense of the event will last much longer. If I see “Chaos Warriors or Storm Vermin” pop up I know "Yeah ok heavy armor incomic, buckle up guys. If it’s “Bile Troll or Storm Vermin” - do we go to a narrow space to chokepoint off the storm vermin? Should we go to an open space to fight the bile troll? Will the votes tipp the result in the last second? We only now once the poll ended.

I hope I could make a point on why I think a more randomized twitch mode that allows the viewers more choice about the fate of the streamer and his ubersreik companions would be a great idea.

Not always. When I sit for half an hour and wait for a certain monster for Challenge, and then the “choice” falls out - the desired monster or some useless. Naturally, some useless will be dropped.

Also my notes about the inconveniences:

Wait, you had a choice that #A Monster #B Buf for you? Never saw this yesterday

@Shadowdrab I played two games using the twitch mode, here are some interesting combinations I found: 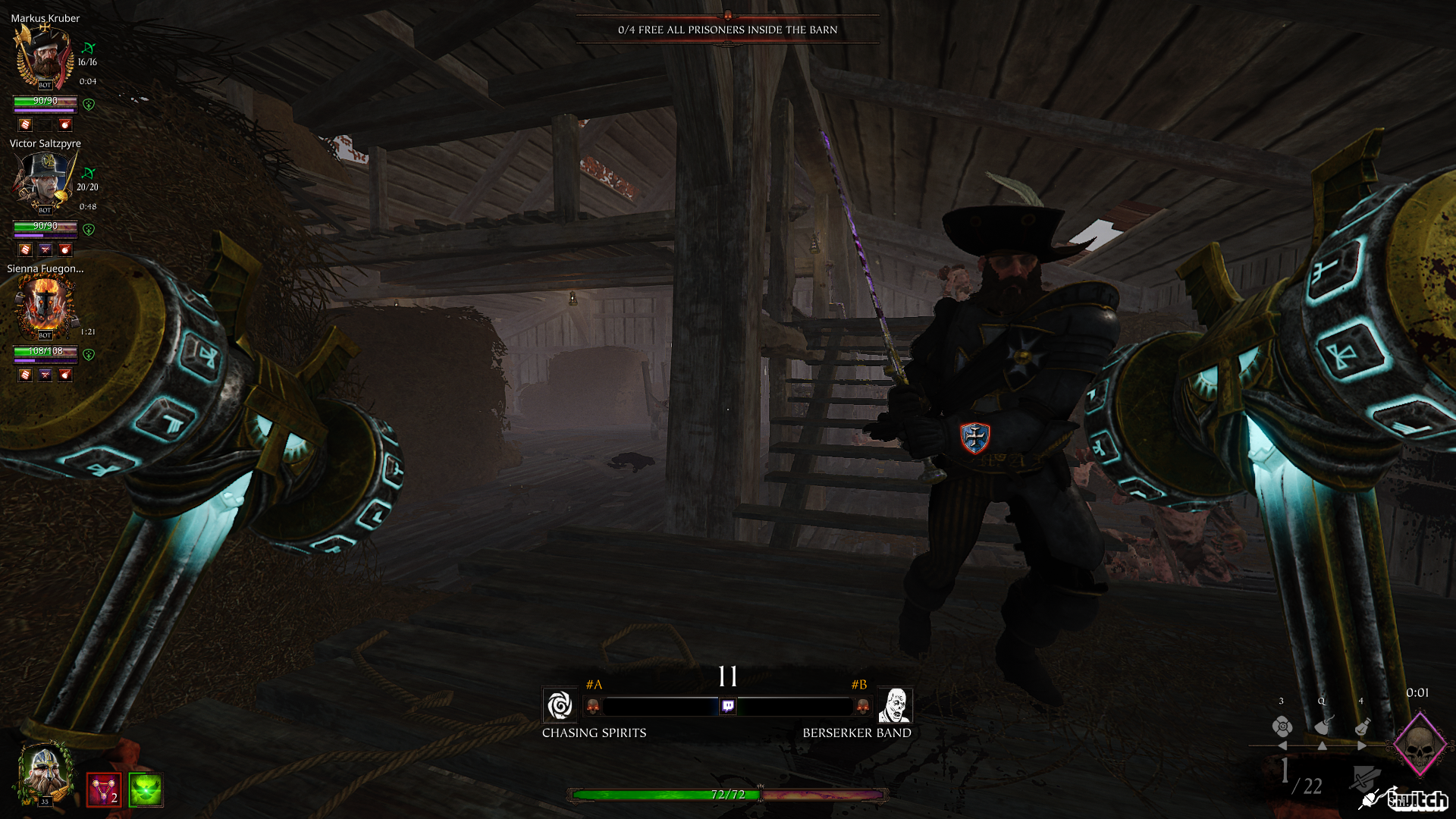 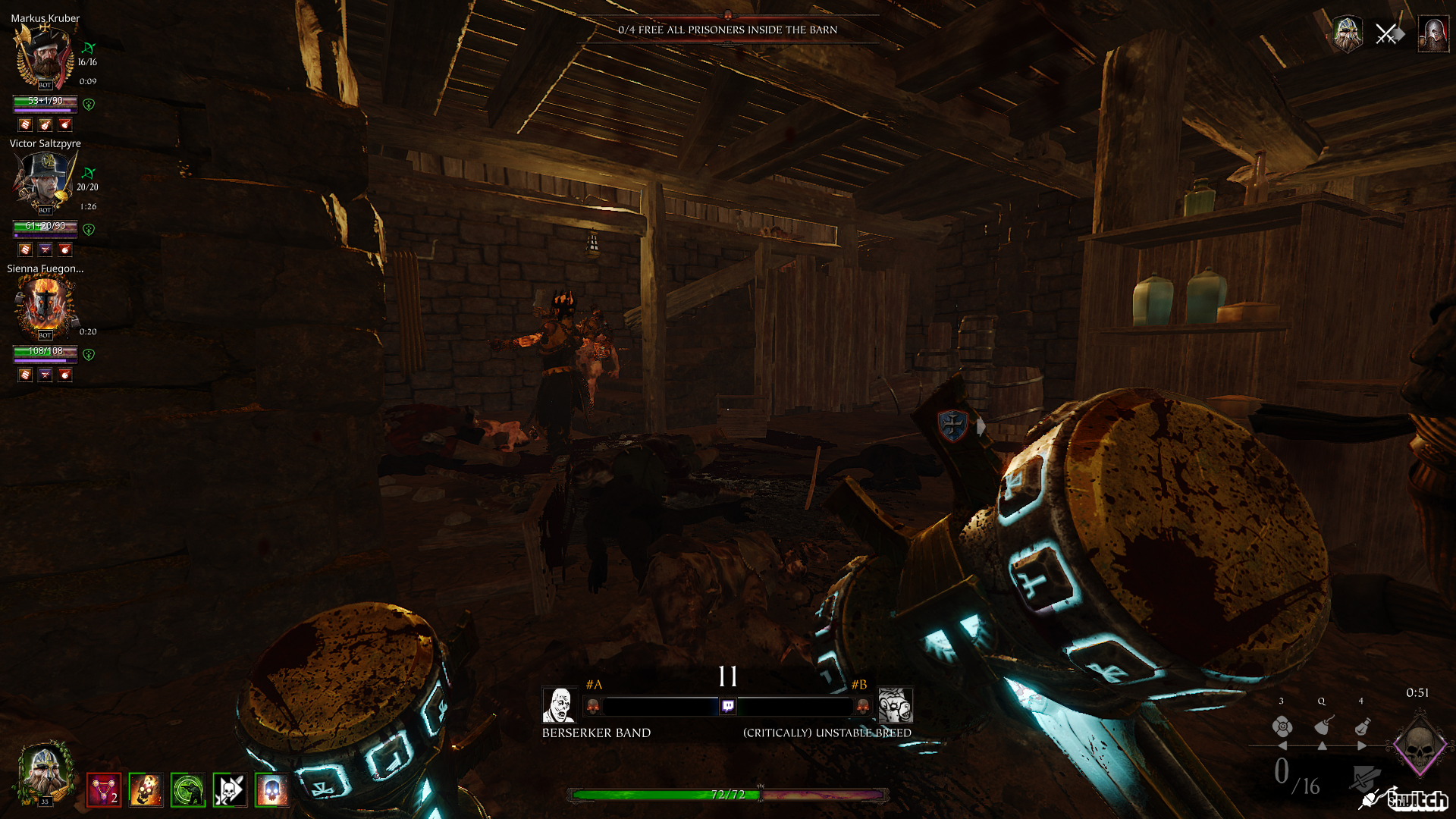 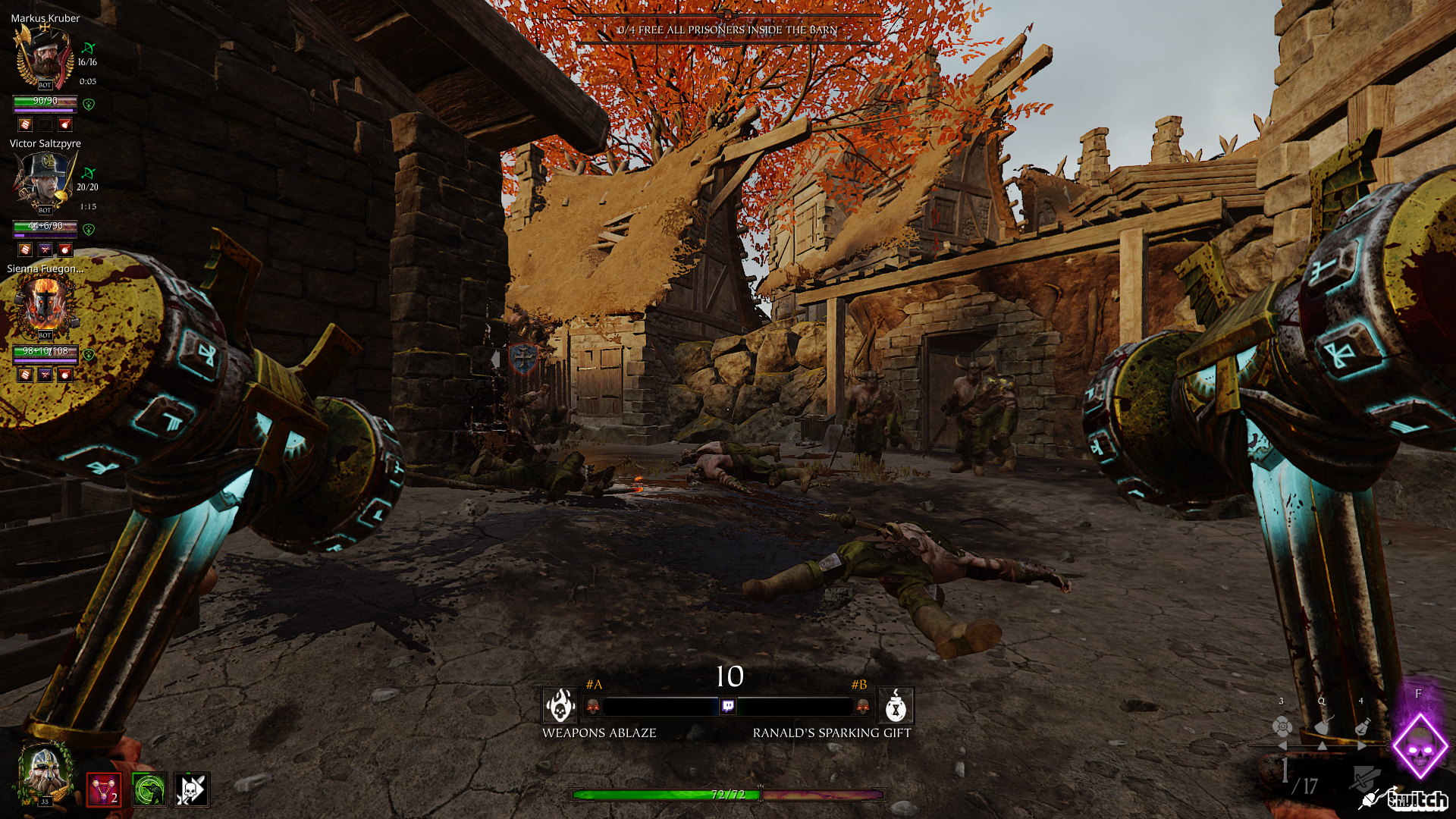 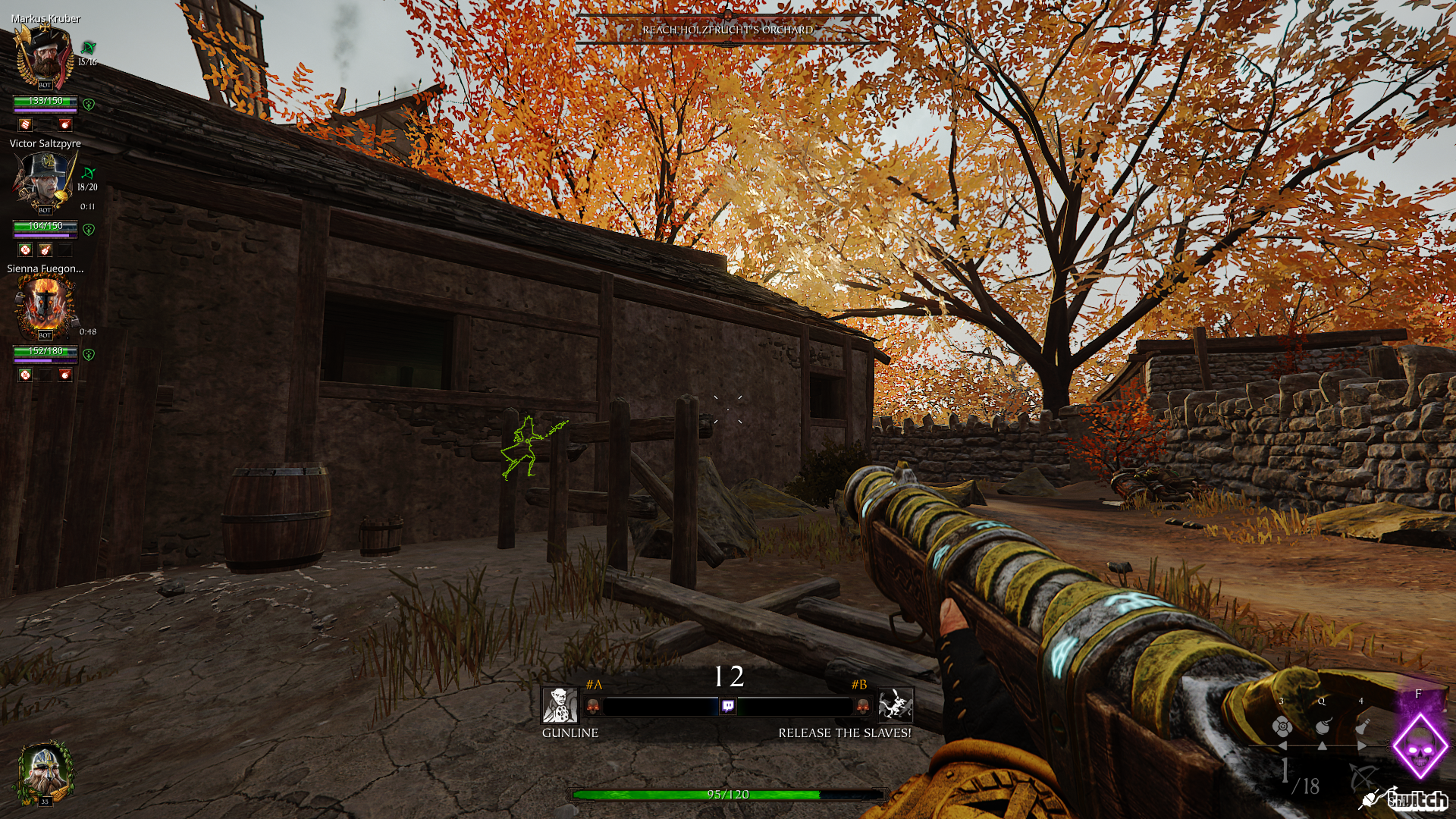 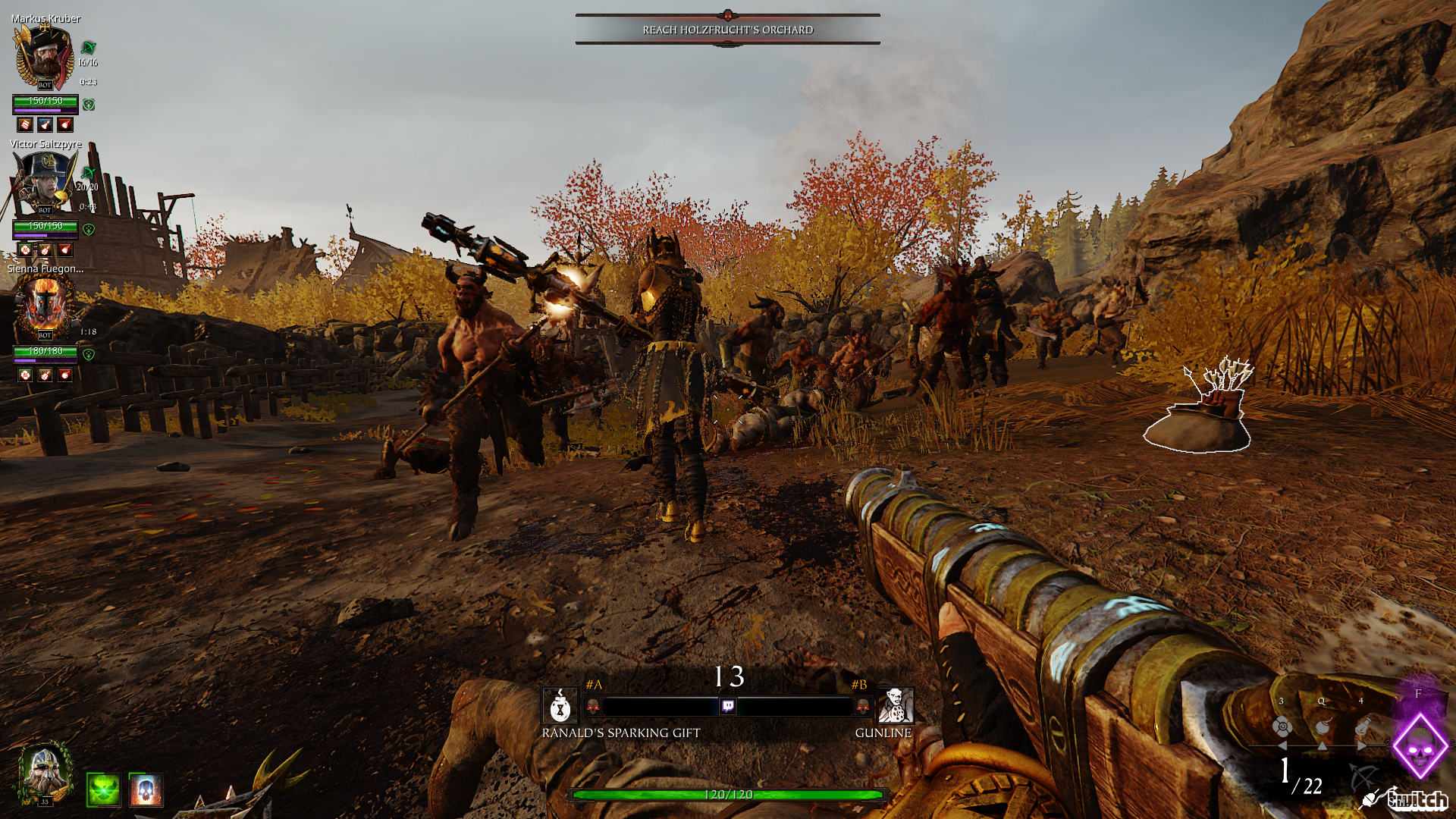 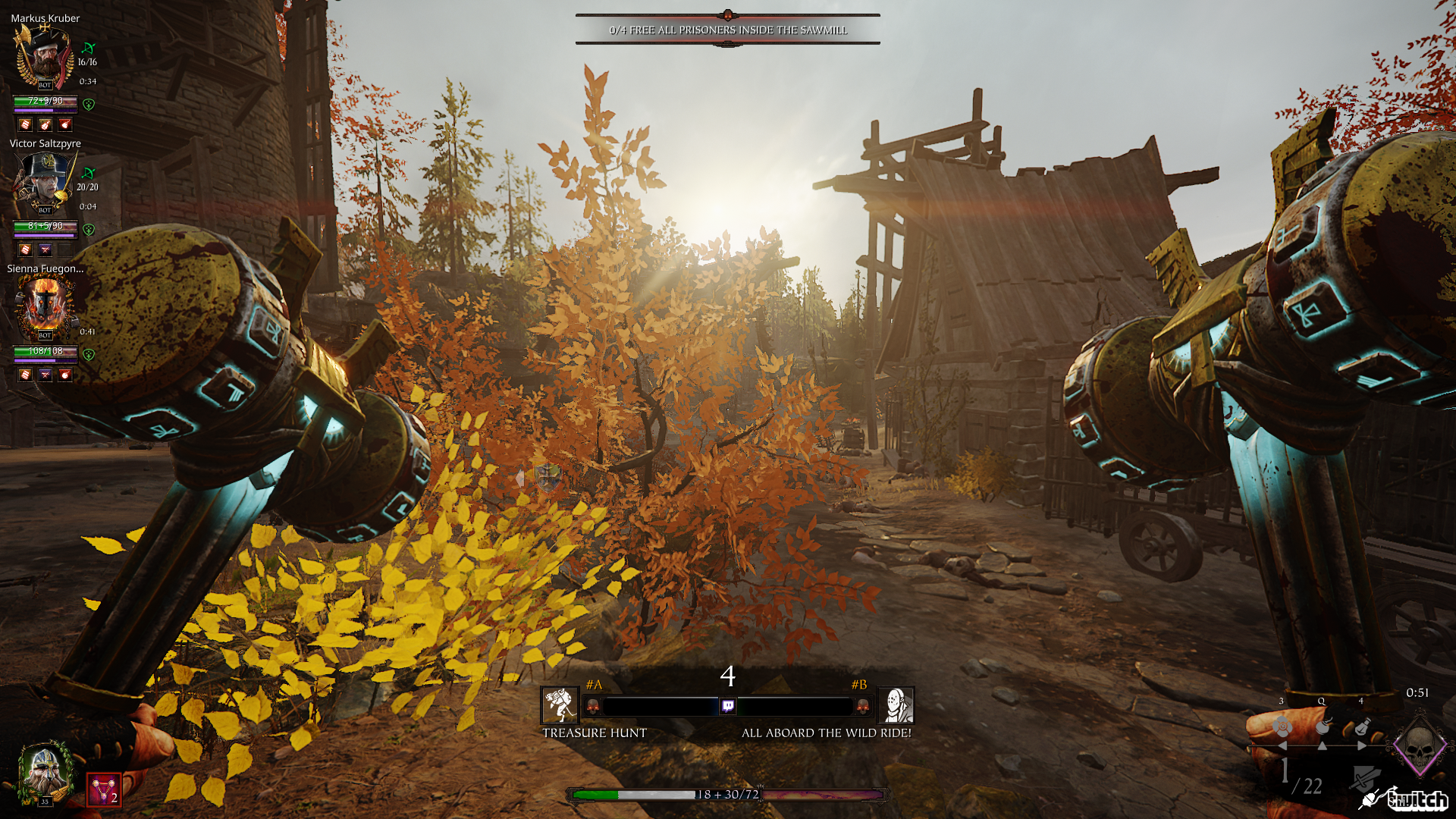 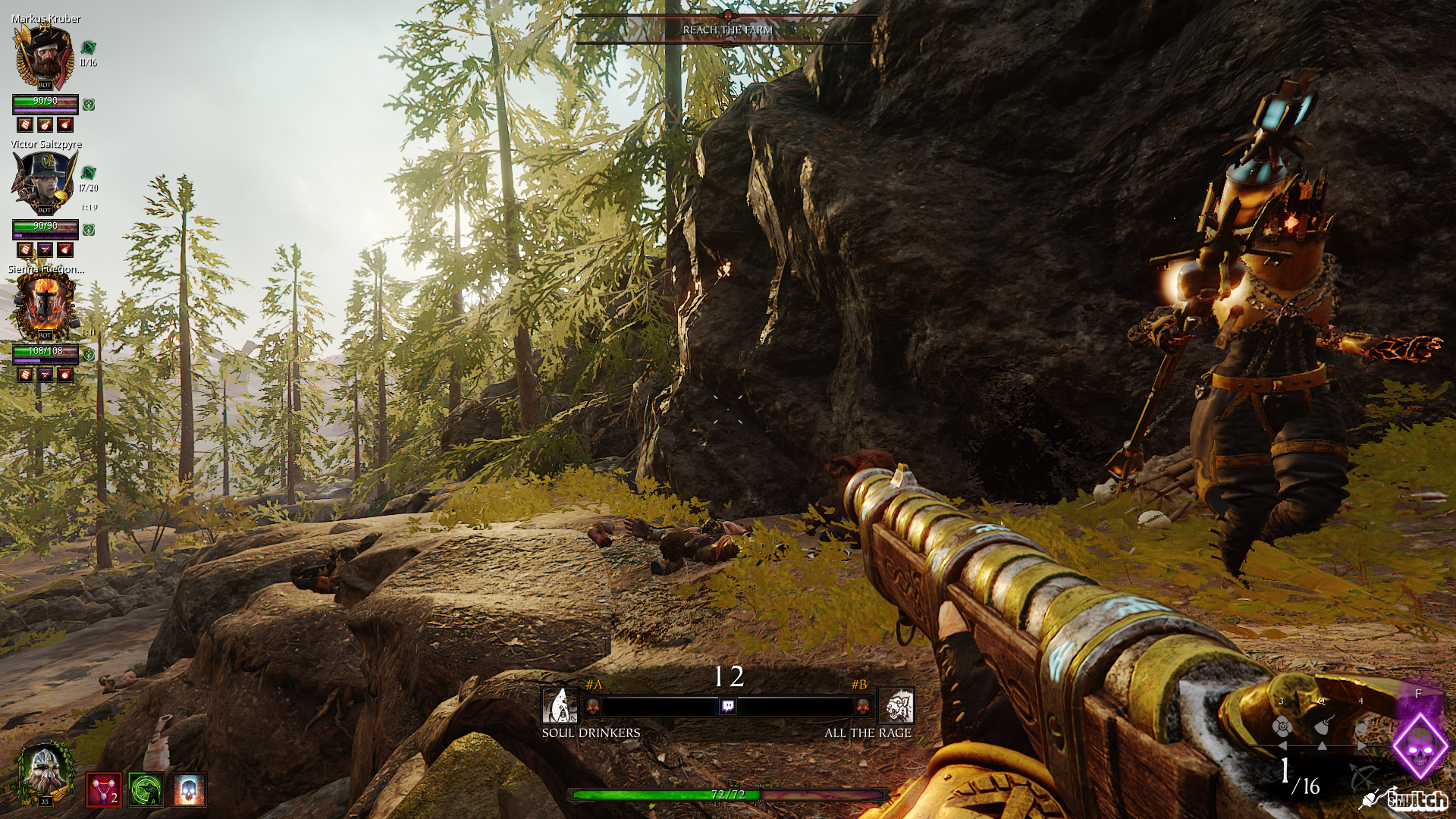 Perhaps you are playing without Winds of Magic DLC?

I have a lot of fun playing twitch, but i think most players either don’t know about it or actually think it’s just for streamers.

I really wish we could get:

Twitch mode is really fun, but I think the barrier to entry (a twitch account) and the lack of cosmetic rewards kinda makes people not even try it. Meanwhile, players are encouraged to play the consistently boring and sometimes downright broken Weekly Events for Shillings. Makes zero sense.

Correct. Weekly Events are just a formality. Make once per week for one “50 shillings” Quest and then forget. This is not good.

A twitch lobby to find other players that are up for challenge.

I would pay for a DLC that just has this feature in it. Honestly