Some ideas for the devs 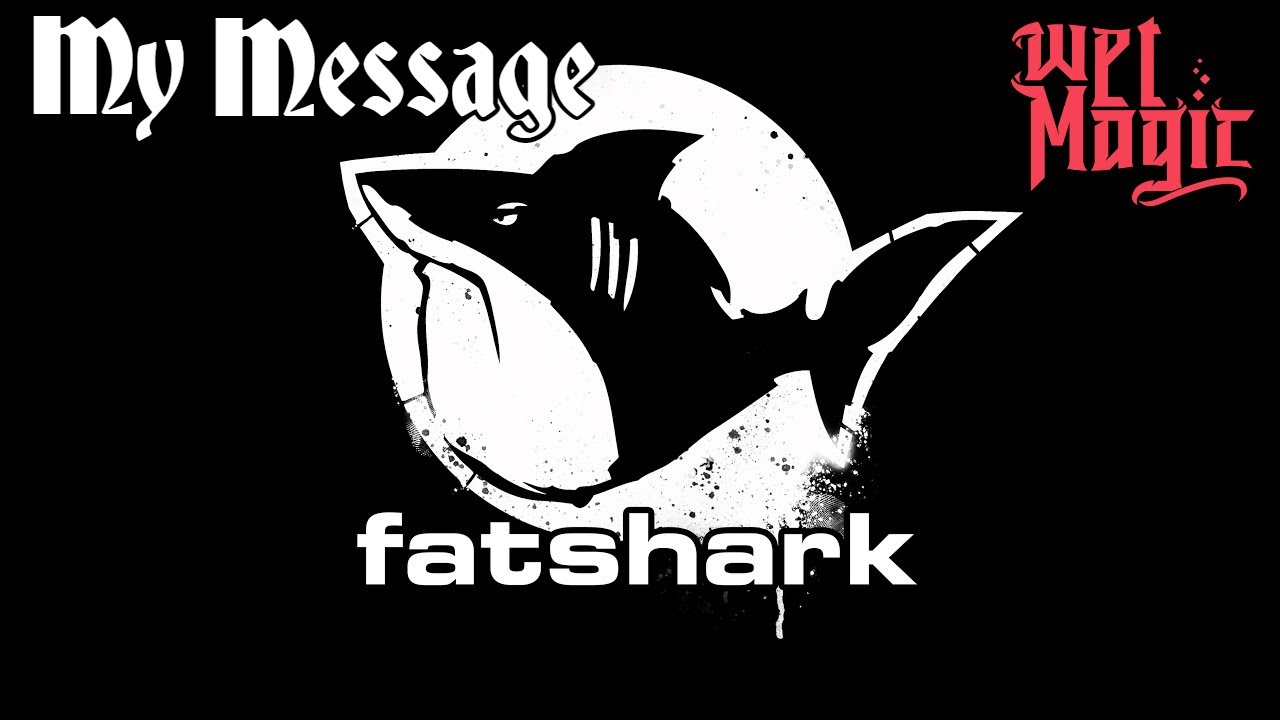 It was a fine video where i think you do a good job of putting the worries and frustations of many longtime players into words. I am not so sure everything you suggest, like a map editor, is realistically doable for this game, but i really agree that the lack of comms is nerve wracking.As is the glacial pace at bugs, even rather or even outright major ones get fixed

…And indeed i am also one who looks forward to darktide but i am truly so worried it´ll suffer the problems that vt2 had with bugs not being fixed or bad systems, like the original crafting system, take years to be updated to some decent functionality…not that i´d call it good even now. But i hope fatshark will see this and make a statement about the bugs and progress on stuff they are working on in general.

Even if that also includes news about both Chaos wastes update and darktide being delayed for the sake for polishing.

Just a bit of extra info. The most recent comment about Versus by Hedge.

2 years and 4 months ago, me and 3 of my friends bought this game, because...

2 years ago now, you promised PVP. You said this would become a feature and we were overjoyed to play this game, all 4 of us bought this game at the time, because of this promised feature. You have lied, outright to your community, this feature from...

Closing this thread as it’s all a bit gassy."

None of this is new. There are tons of good community QoL suggestions that FS aware of but nothing happens non the less. It is painful to read topics of players that seek ways to improve V2 experience and make it more enjoyable realizing that all of their effort and passion go to waste.
Check the latest patch notes - they are fixing stuff that’s in the game from day one. And yet you really believe that they will implement big changes that you’re talking about. FS can barely sustain one game. At the moment of Darktide announcement, I realized that that was the death of V2. FS used to make one big update once in 6 months - now they’re not able to do even that.
You urge us to express our suggestions and speak up about game problems so dev team will listen and make changes. Well, the community has never shut up about it. As you can see our efforts have led to minor changes so far and I really doubt it will ever change.

This video makes some good (albeit well known and long standing) points but some are also kinda weird ngl. For example:

I was watching the livestream for the engineer reveal when they said wastes would be out before the new year. I was going off that information, but I’ve been told they gave the incorrect date so no worries on that front.

That’s a bummer about the modding tools I wasn’t aware of that.

The reroll system is still pretty tedious even after the improvement.

I do realize that many of these are long standing issues. It’s not that I expect anything to happen or that I’m even telling them how to run their studio. I’m just saying what I would like to happen and that I hope they consider the ideas presented in the video. I also wanted to hear other people’s opinions on the matters so I tried to start a discussion is all.

I have no expectations in regards to what Fatshark will do. They probably won’t even see my video. I would like what I brought up to at least be considered if they do see it though.

Also just because something is not new doesn’t mean it shouldn’t be talked about. V2 gets new players every day not all of them know everything that has happened. Hell, I’ve been around since wom and don’t even know everything.

I’m attempting to start a discussion that might one day lead to the improvement of my favorite game. I like to know what other people think as well.

on the topic of “save your breath” type comments:

They probably won’t even see my video

I’m fairly sure they see and read everyting in their own forum, even when they rarely talk (for understandable reasons). It is just that several of your points are moot as pointed out by @Throne_of_Rats

The release of Chaos Wastes still has time until mid-end of March according to what they said (“this winter”). Although, I wouldn’t be too surprised if they miss the deadline. Wouldn’t be a problem for me anyway. There are enough games in need to be played, so I don’t need me to hype up for anything.

Versus has been confirmed to be still worked on time after time. So yes, Versus will be further developed. And as long as they release it as stand-alone it will be financially succesful. Although seeing that apparently some versus code lines are in the game right now, I wouldn’t exclude the possibility of it being slapped on top of Vermintide 2 anyway. Don’t think that’s the right choice. But well, their decision.

A map editor is an idea that has been toyed with. But as stated before, there are licensing issues among other stuff. A further point to consider is the IP and how GW controls it. There is literally zero chance that any map now following Lore would ever have a chance of getting to the official realm. Going by the “quality” of the L4D2 workshop, then you will rarely encounter a map which is both high quality and original and within the Lore of the respective game. So at best, we could expect 2 more maps per year created by the community. Maybe maps less original and loreful could be played on the modded realm. But I would be hard-pressed that many people play there even with more maps.
And seriously, L4D2 is not a good example for modding. The workshop is an abomination. You don’t find anything there. Also, Hammer Editor is documented very well. Autodesk is not. It would take months or even a year before the first useful map would see the light. Amnesia is a good example though.

Generally, they have their eyes on a lot of stuff they want to rework. But priorisation is set differently, so there is that. It is not like they don’t listen. We got a huge rebalance just last year and several smaller mods are now part of the game. Just wait for Chaos Wastes to drop and then we will look what’s coming next. That should free some workforce.

1. What’s the right delay? To me ~3 months is the minimum expected delay when something like working remote slows development.

2. What’s your argument about Versus? You don’t actually identify problems or suggest solutions there. Personally I think there’s a reasonable argument to be made for not splitting the dev team’s focus on multiple game modes, mostly because I want the best possible PVE coop FPS. That said, Fortnite is an example of how a game put effort into a completely different focus that ended up blowing up huge, so the right people working on alternate game modes can sometimes actually be worth it.

3. An auto-reroller is the simplest way to improve rerolling. You select an attribute, select a minimum threshold, and it spends resources faster and faster til (a) it finds an item with what you want or (b) you run out of resources.

4. Rerolling is super lame, so a better system is Refinement. You’d select an item you want to refine, and instead of getting a reward chest you get progress improving that item’s attribute values after each successful mission. The amount of progression depends on the existing reward structure (ie it tomes/ranald/etc) so if you would’ve gotten a Soldier’s Chest your item is barely refined but if you would’ve gotten an Emperor’s Chest your item receives the maximum possible refinement. Basically have maxing out items be about playing the game more, instead of derping around in a UI.

You´re highlighting how community content does get accepted if its reasonable? A good point to be sure.

…I still wish they´d be a bit quicker at fixing middle class bugs though, like some careers borderline not working in some game modes like twins. Seriously both waystalker and shade have both had crippling bugs in there for more than a year now and i would not be surprised if others had similar ones either. And meanwhile the bugs just keep getting reported but with no info on progress.

Let me give you a quick work flow of how to fix bugs at Fatshark:

Do you think the balance patch would’ve happened if you hadn’t made the mod? The way I see it, had you not done the work, it wouldn’t have been added.

Honestly? No, I don’t think it would’ve happened without the mod

Do you think the balance patch would’ve happened if you hadn’t made the mod? The way I see it, had you not done the work, it wouldn’t have been added.

It would have happened, but not at the same time. The issue is the devs had so many other projects they were working on they didn’t have time to do a balance beta. It does take a considerable amount of time. I think we spent several hours a day on it for a few weeks. You also have to realize that most of what the devs have to work with is telemetry and community feedback which makes tuning much more difficult. It just so happened that the buffs/nerfs in the mod aligned with the pick-rates the devs were seeing in the telemetry. So short answer, it would have probably happened at a later date.