Keeping up with the tradition of only posting weapon-related bugs

Blessed tome’s weapon special has an unsavoury interaction with the priority input buffer system where holding/queuing an input for longer than the input buffer will result in the weapon special missing its proper action chain after an attack and having to wait for the weapon to return to its default state before properly triggering. This doesn’t happen for normal light/heavy attacks because the action chain checks for both the buffered input (action_one) and if the input button is being held down (action_one_hold). Blessed Tome’s action chain does not check if the button is being held down, which can result in inputs being ignored.

The solution to this problem would be to add action_three_hold into the attack chain, akin to how other weapon actions are handled. 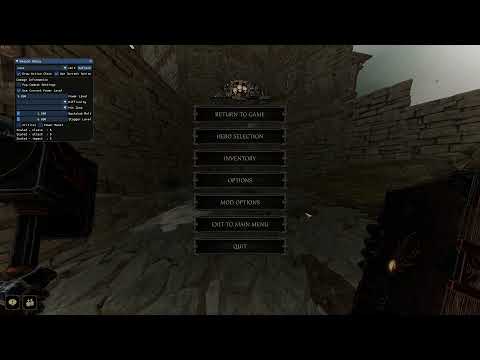 For extra brownie points you could also add this feature to the transition between Special 1 & Special 2 for kruber’s spear & shield, and have the default state for other weapons check for action_three_hold to extend the looping behaviour present when holding your attack button down on any melee weapon (except coghammer because it doesn’t follow standard weapon conventions)

(Just dropping this kind-of-related issue that still awaits fixing, and that now has also been transposed to flail and shield