I’d like if the Cliffhanger penance was changed to be a total amount of enemies nocked off ledges instead of a single burst of 20, I understand in order to keep the difficulty it would have to be a larger number but as it is, It feels almost impossible to be done even with a 4 stack helping you get it.

I would like to see it changed to just, push 200 enemies off ledges to their deaths. Not all at once just in total

5 in one go is both perfectly manageable and “challenging” enough for what this penance is meant to be. I was stuck on 8 then 15 for days until I finally managed to get it done with the help of a friendly Ogryn, and it was probably the most frustrating experience in this game so far.
It badly needs adjustment. 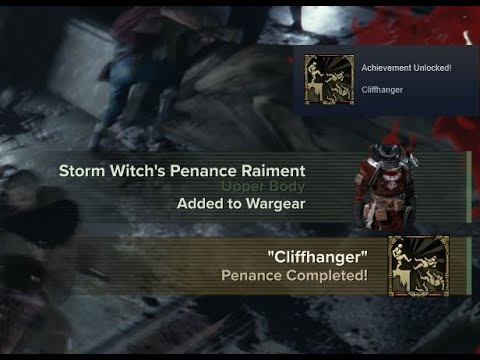 It is almost impossible to have a bot lobby at normal hours.
Then you ask politely in the chat if you can try that and the result is always one of the following:

This is my experience so far.

Its not a limited time thing so just wait until private/solo play becomes available if your unable to set this up now.

This shows its not actually that difficult to do, its just the game doesn’t currently support a gamemode to make it feasible without friends to join you

I really really want the Zealot Heresy top, but Im not going to try and do that with a PUG so Im waiting

That’s the way I’m going to do it.
I just wanted to briefly share that unfortunately it is not as simple as it seems in the video.

There is also one more issue I personally have a problem with.

The veteran’s corresponding penance was easy to do, and you can do it almost on any open space map which allows for long grenade throw. Here on the other hand, we psykers have to find out special places in order to do it. Not only we are limited to place, but also we are limited by much bigger amount of mobs that has to be affected in one cast and on top o that, konckback range is just riddiculously small, which combined makes it hard to do even when you try to do it and have a party to help and probability to do it mid game somewhere as even smaller.

This is visualised range of knockback. That’s like what, 2? 3 meters? 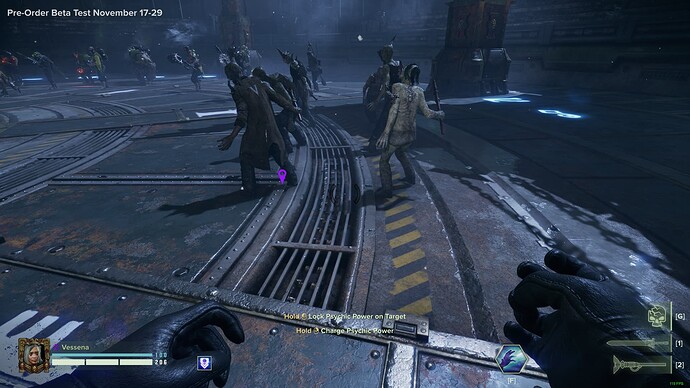 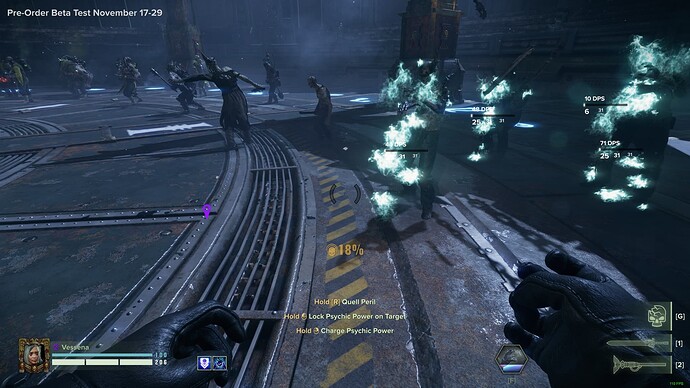 Either make the knockback range bigger - which will brake the balance, or let us do it not in 1 spell activation.

Honestly, the granade throw is nothing comparing to this, and I know of penance dedicated groups forming on higher difficulties just to give it a shot on a specific map shown in the video above.

I agree, it’s simply a frustrating penance that’s not in line with all the other basic penances every class has.
All the basic penances tied to helmet meta are very easy and in some cases rely on rng. What they have in common is that they are all just earned organically through normal gameplay, while levelling or at max level.
Meanwhile Cliffhanger takes extra effort, specific maps, positioning and maybe a tiny bit of help from other players. It’s simply not on the same level as the other basic penances.

I made few more tries with different lvl 30 traits, just to see if the distance changes, even if the tooltip doesn’t mention it. It seems pretty random stagger roll. Correct me if I’m wrong. 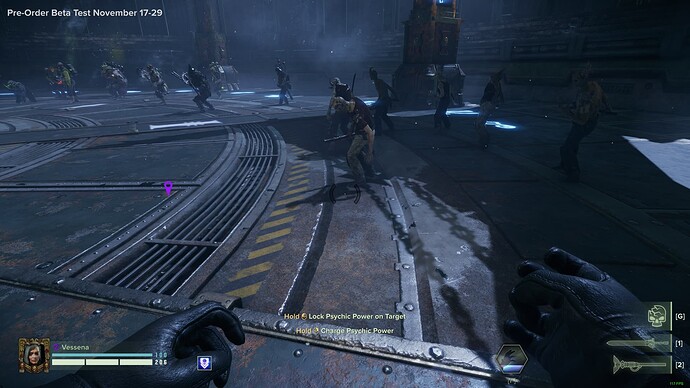 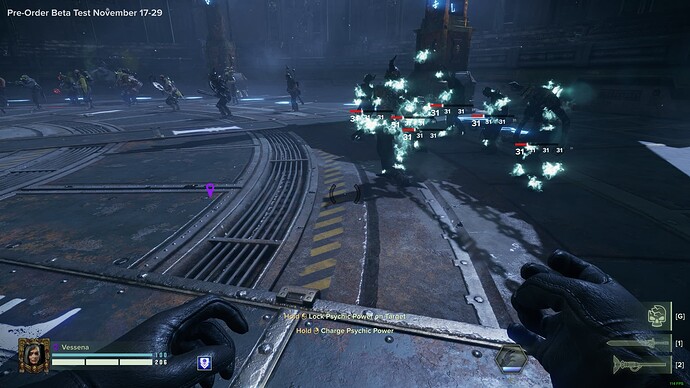 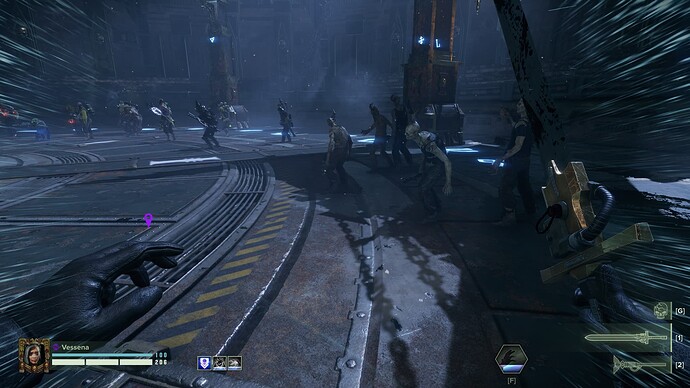 casting position for all 3 screens: 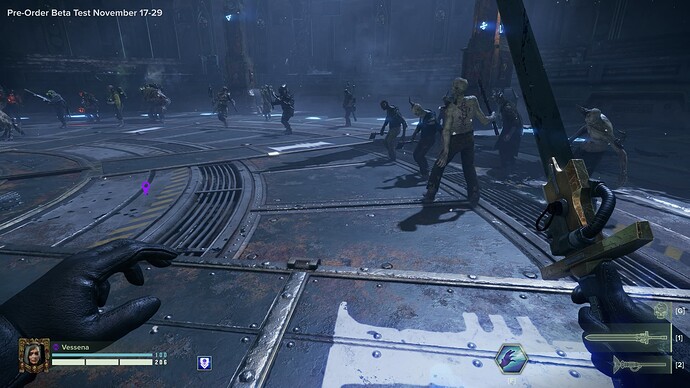 what level were you for that? cause I think the level 30 traits change push distance

That wasn’t me. I found that on youtube for my friend struggling with this

AFAIK None of the traits specify that the push distance is changed. Not in the tooltip and organic testing in psykanium (or w/e it’s spelled) showed that push distance has same rng value as dmg, meaning it has a bracket of range and/or stagger based on roll and/or mobs defence rolls.

Someone who’s more into theorycrafting and numbers can prolly explain it better.