Power attack for the Grenade Gauntlet turning into light attack 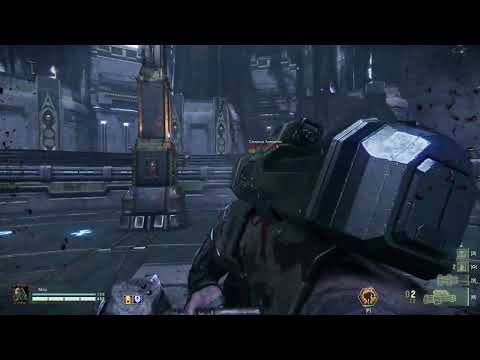 Turns out that this IS meant to be a Heavy Attack, actually. A heavy attack that you can only chain into from special attack or from lights. However, it is using the wrong damage profile, which is the real bug here.