Playerlist
While we orginially implemented privacy options based on reports of player toxicity, we heard your feedback and have added new privacy features to the in-game tab menu as well as improved existing ones to give players a greater choice of how to show and hide their builds.

Revives from the Warrior Priest’s The Comet’s Gift talent now count in the scoreboard.

Oh hey, does that mean that this change could also be made to Mercenary’s ‘On yet feet’?

Nice to see some quickfix on Implacable and Gromril’s Armor. What about the interaction between Incorruptiple and Curse Resistance leading to increased HP? Is that intended?

Also nice to see the “Public” option for the privacy settings. That was requested, and having the option hurst noone.

Looks like a pretty large outage at one of the internets main service providers. So things may be patchy until that is solved 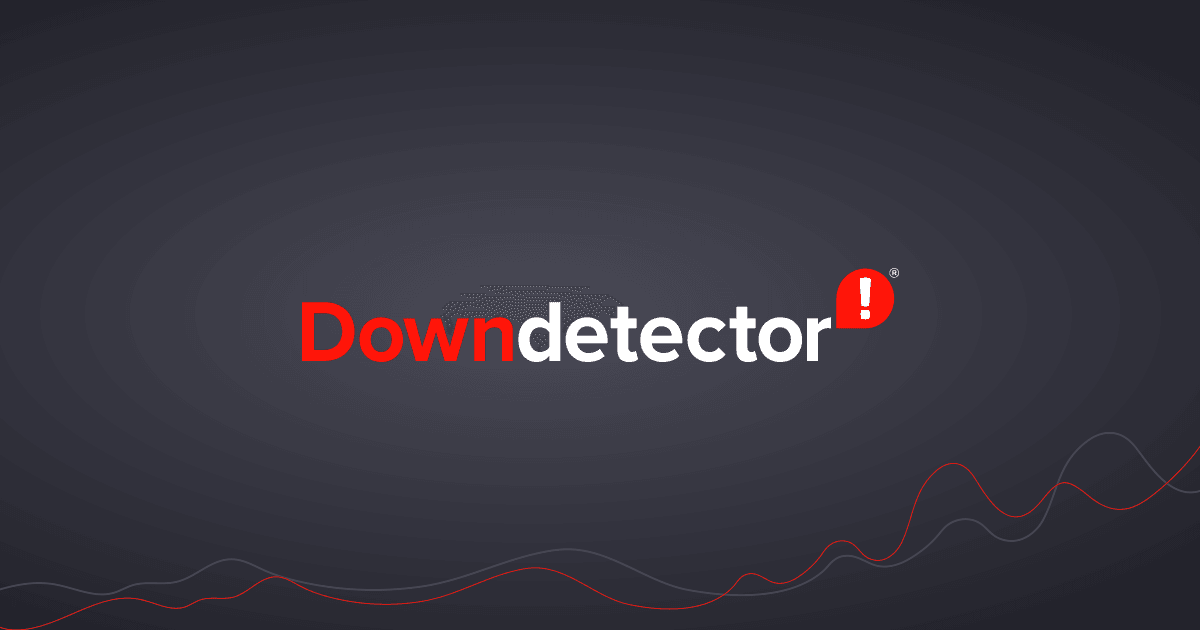 EDIT: This is solved now it seems

Nice to see some quickfix on Implacable and Gromril’s Armor. What about the interaction between Incorruptiple and Curse Resistance leading to increased HP? Is that intended?

Not intended, but we’re not in a rush to fix it.

Could you provide a bit of info on “old fashioned learning” challenge?
As it is now, people who have been testing this assure that the only way to kill 60 rats with one blow is by abusing hyperdensity somehow. Is this intended? Are we likely to see a change to it?

Also, any fixes for the WP achievements?

Namely using Shield of Faith to mitigate Implacable, and the one for punching Chaos Warriors after being punched.

“Backend Error : 1110”
Please fix
Would like to purge ratmen in the name of sigmar!
gg with the Warrior Priest

Awesome work. Just wanted to ask here on what the intention is for Implacable’s interaction with Barkskin. It seems that currently, the delayed damage from Implacable is not reduced by Barkskin, which means that WP can take more damage than other tanky careers using barkskin. I understand having bark triggered by Implacable’s DoT would be very strong, but being consistently reduced by it (since 2 of its 3 second duration should have barkskin up) would be a good way to keep WP in line with other tanky careers like Foot Knight, Ironbreaker, and Unchained.

One minor issue… Could you make sure that we see the grey icons in the weapon slots when the build is not set as shared with the public/friends?

Hello
I played on Victor Saltzpyre - Zealot - and looted random range weapon on chaos wastes game.
It gave me melee weapon - double maces - form Warrior Priest career. But Zealot doesnt have melee weapon on second slot to choose.
So, tell me, is that bug?
I think, idea to give him melee weapon to both slots pretty logic, but now it works like bug, cause i cant chose that in game creating lobby.