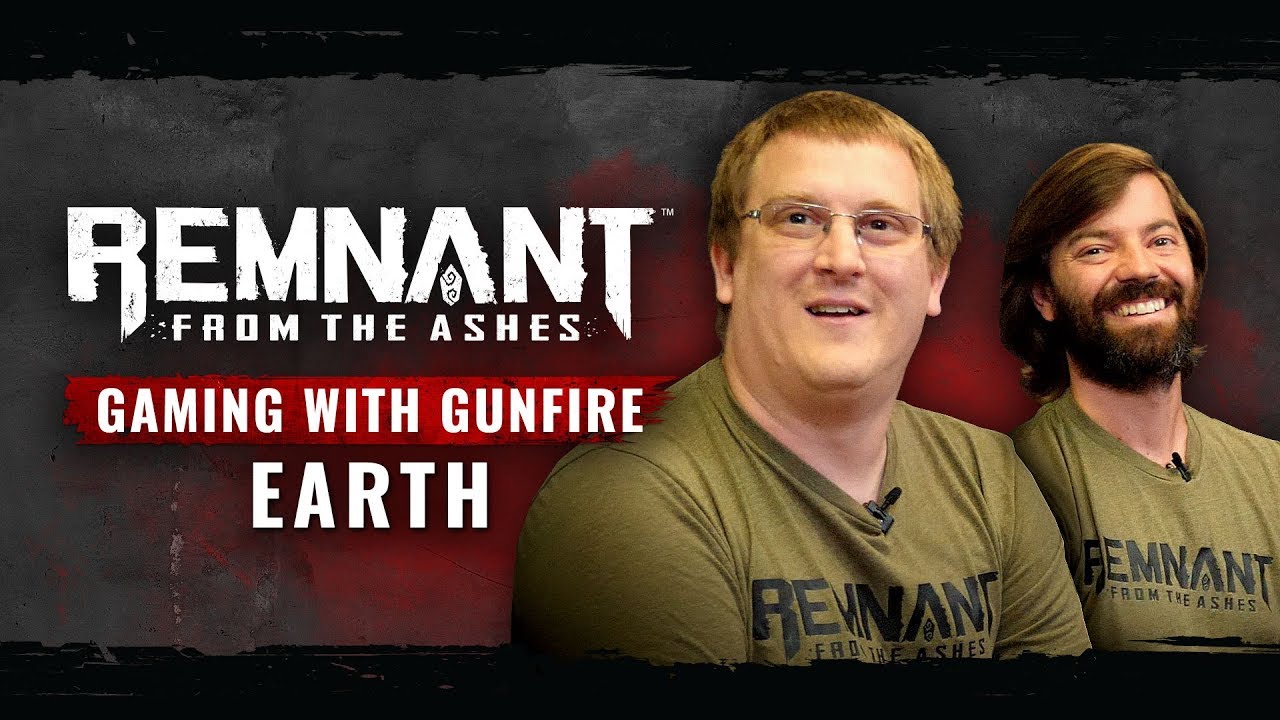 ve been looking for another challenging dark coop game and this looks to fill the void since we have a content drought on vermintide. I love vermintide but one content dlc this year isnt doing it for me. What you think? 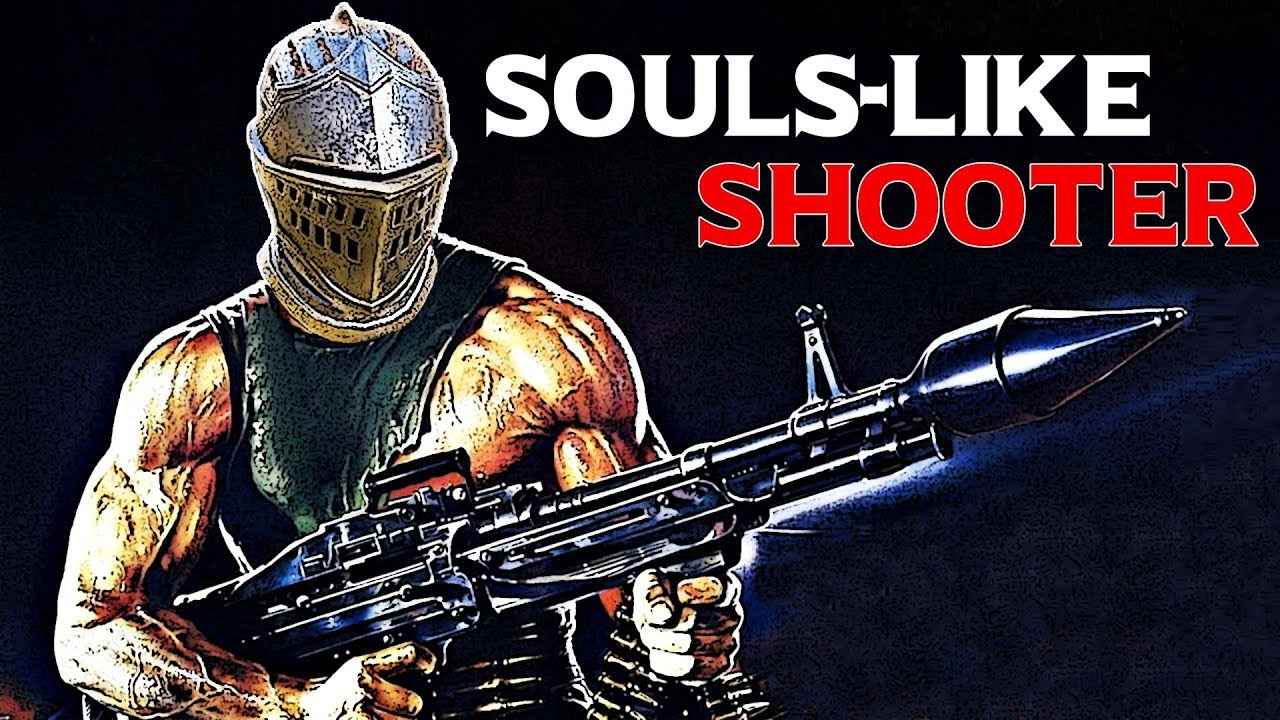 Eh. Deep Rock Galactic is still going to be my go-to co-op game besides Vermintide. It’s just too good, although I will admit that I might be a bit biased.

This is made by Gunfire Games tho, and it does have Cthulhu-Ent, so maybe is gon be gud, who knows?

The gaming industry is a gamble honestly. Sometimes you get a DRG and you just nut all the way into space, other times you get a Radical Heights and you lose faith in humanity.

Darksiders III, albeit not a bad game per se, was a bit lackluster, but from what I’ve seen, this game looks solid enough to get GG back on their feet, provided it manages to get a sizable enough playerbase.

I love deep rock man. What a great game with awesome devs that clearly communicate with the community regarding whats coming out and when. I wish FS did that. Deep rock also has a smaller team and releases more content per year. I still love vermintide too.

Not really interesting in Deep Rock Galactic - it’s not really the team-play that draws me to Vermintide so much as the awesome melee combat. I was pretty interested in that souls-like, but I really dislike third-person shooters.

I’ve just been playing games I got from the Steam sale since the WoM beta ended, my desire to play VT is kinda low right now. Probably will pick up when WoM drops.