Hello!
Looking at another victory screen of another weave mission, I’ve had an idea. New victory poses for characters.
Right now all of the heroes just stand in default weapon out poses and look down, all sorrowful and despressed. Almost like they didn’t make another step to restoring balance of the world, but lost another piece of their soul in this remorseless grinding machine named Weaves.
Here’s a screenshot:

Second, how could one obtain those?

Third, what kind of poses could exist? 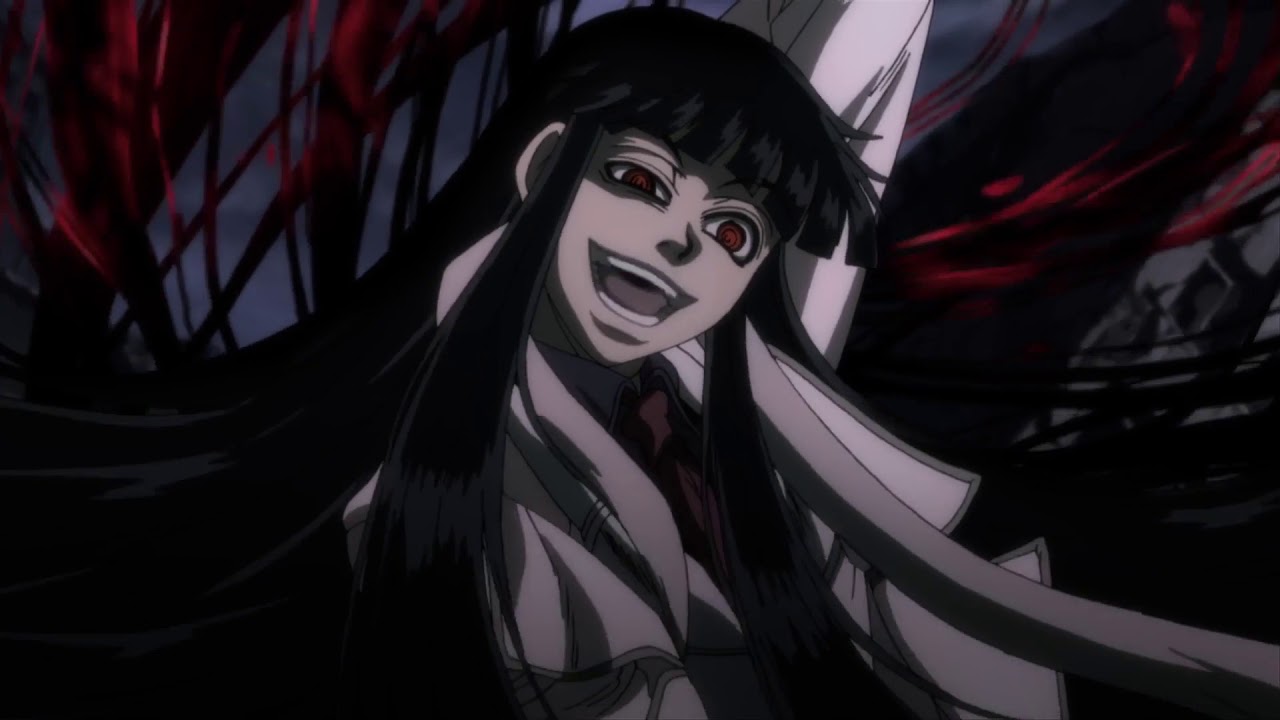 and I want it in the game.
Fatshark, please? Pretty please?

That’s about about it. Thank you for your attention.

Silly-ness aside though, I agree that the poses in that screen look a tad bit odd, like there is something interesting by Bardins feet and everyone’s just craning their necks to get a better view of it.