Currently I don´t play V2 with mods because the servers are separate, but there are incredible mods in the community. An example that I saw the other day: 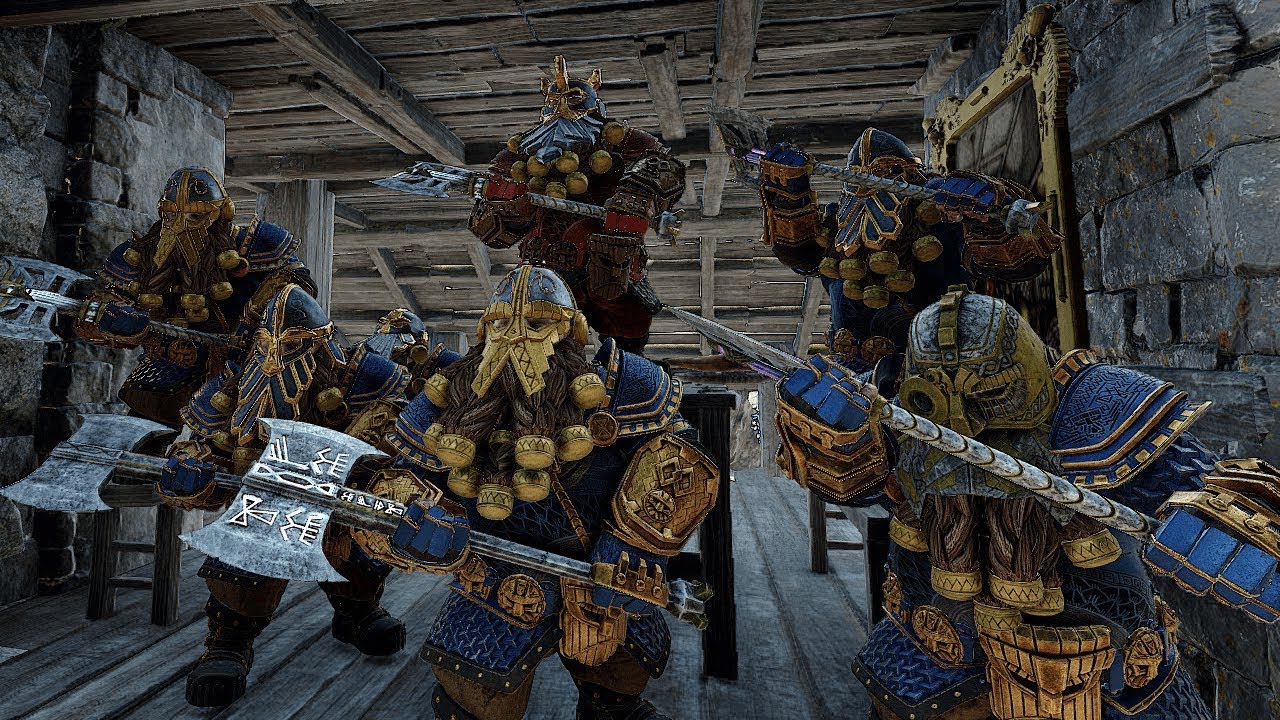 I would like to make a suggestion. Why not group everything in the game and not separate the players? I will explain the idea:

Games like Diablo 3 separate the campaign mode from the adventure mode, giving the player the opportunity to choose how he wants to play. The rooms are separate but within the same servers.

In this way all the players would be together and each one chooses how he wants to play (normal, normal + sanctioned mods, random mods …)

In the mission selection menu you could add a new option “play with mods” or something like that:

This way you don´t have to leave the game and re-enter if you want to try a fun mod and then play again in normal mode. I think this would help the game be bigger and the community be more united.

I agree being able to switch to modded realm without having to re-launch the game would be really nice. Sadly I think there are too many technical hurdles to make it happen

I’ve tried joining random games in the mod realm and there are a lot of compatibility issues if not everyone has the right mods. There are various ways to get around this, such as getting a pop-up message upon attempting to join that advises the mods you need, or having them download automatically, etc. But none of this functionality exists so that would have to be implemented.

Also, mods currently have to be installed and activated before game launch. This is true even in the mod realm, if you want to activate a mod you forgot you have to exit, activate, relaunch. I don’t know the technical details behind this but reworking the game to be able to activate mid-game sounds complex. I suppose we could get around it by just having all mods always activated, but only enabled in game if launched through the appropriate mod menu.

So I suppose it could happen, but… seems unlikely. Especially since we never even got dedicated servers.

Is there a mod that allows you to play with more than 4 players and have them all play Bardin Ironbreaker?

If so: I’m likely going to spend most of the weekend doing that…

Yeah. I think the current highest is 15 players.

IMHO modded and official need to be kept seperate.
There are too many compatibility issues as well as gameplay impacting mods.
I mean in modded you can have all items spawn, spawn items into map, aim bot, slide mechanic.
The possibility of trolling other games would be quite high.
There are many good reasons for the two realms.

Yeah I mean, the modded realm serves his purpose, having a lot of fun with friends and a lot of weird mods, or testing stuff out by being able to spawn stuff and access data.
The only purpose that modded realm fills while it should be official realm role, is higher difficulty, but Winds of Magic comes with it.

I aggree it should be really fun to have those mods in Official through an option, but they already, with weekly mutator, took a lot of inspiration from the modding community. Soooo maybe in a few months, once they’re all set with the mutators, we’ll see the Ironbreaker raid ? :3