Make this easter egg in VT2 the next new character

My friend came across this in VT2 from Loehner: 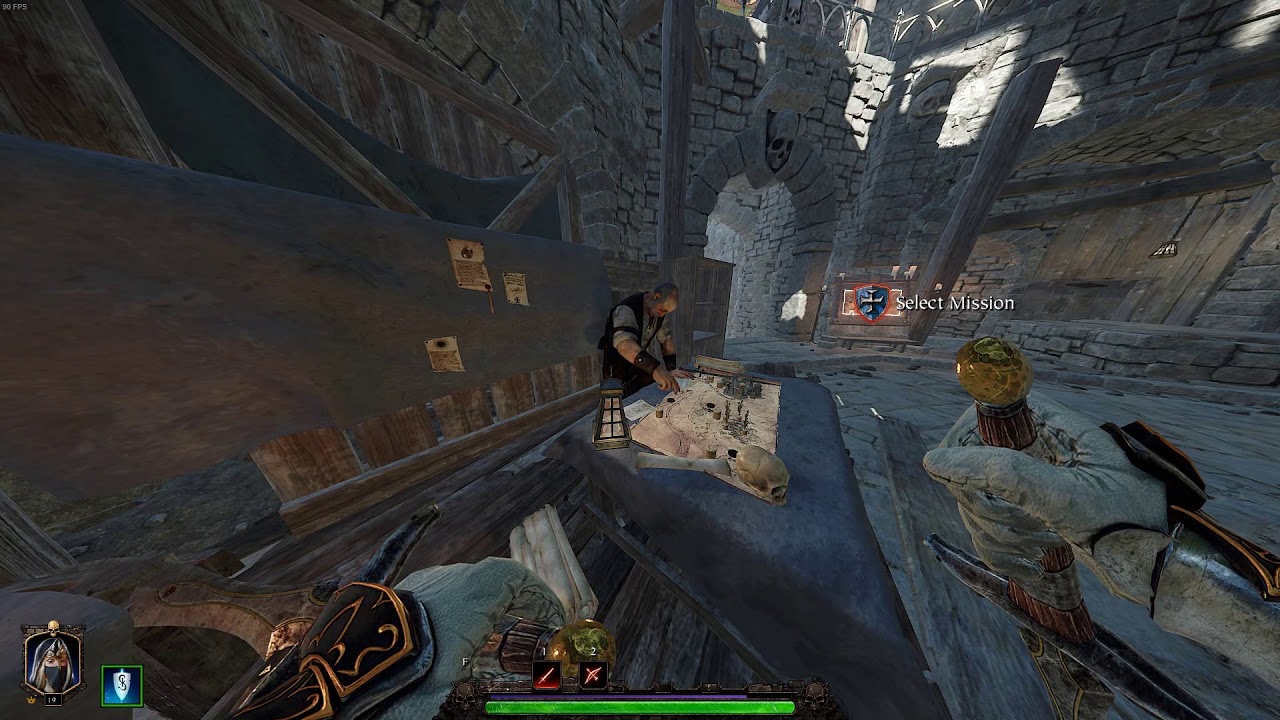 If this is Genevieve, please make her a playable character! That would be super cool. For all readers here is her wiki page:

Would be a great character with a twist to satiate the cravings of those wanting Bretonnian representation.

It both would and wouldn’t make a whole lot of sense for her to be in Helmgart, much less fighting Skaven with a bunch of misfits, though she’s no stranger to combating chaos. On the one hand, we don’t know that she wasn’t around the area at this time, but on the other hand, we do know that she needs to wind up somewhere else at some point later. So for her to fight alongside the Ubersreik Five would essentially mean that those Five (now Six) would be destined to be undefeated, or at the very least, Genevieve would need to escape from a defeat to live another day.

In any event, I think she’d be a great addition to the cast, mechanically and logistically speaking, and she’d probably have some very insightful and relevant banter with the existing characters. Having said that, I’d wager Fatshark likely wants to use original characters in Vermintide.