We kindly ask that you complete the questions below. With this information, we can add it to our database for investigation.

Issue Description:
For two weapons of the same type, of which one has a higher power level and damage statistic, the weaker weapon on the statistics card is more powerful weapon.

This makes the bars entirely useless if you cannot even trust them to relay the damage, and forces me to ‘test’ every upgraded weapon I find in the store to see if it IS truly worth replacing.

Steps to Reproduce:
[Please add the steps that can help our QA department in reproducing the issue.] 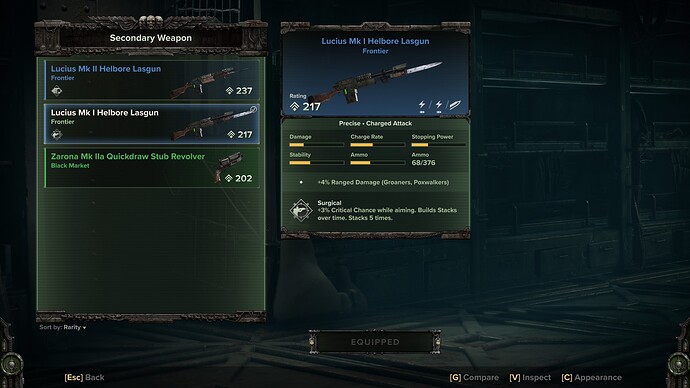 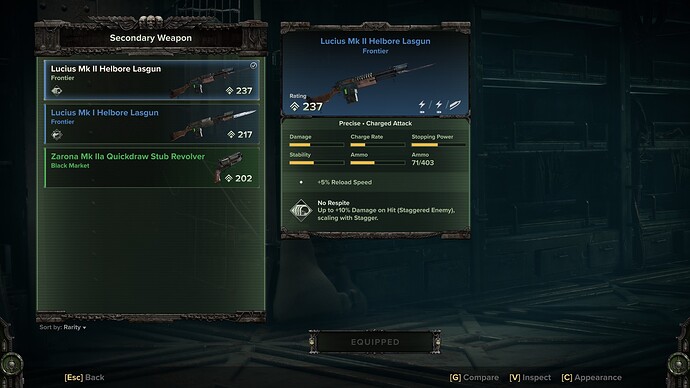 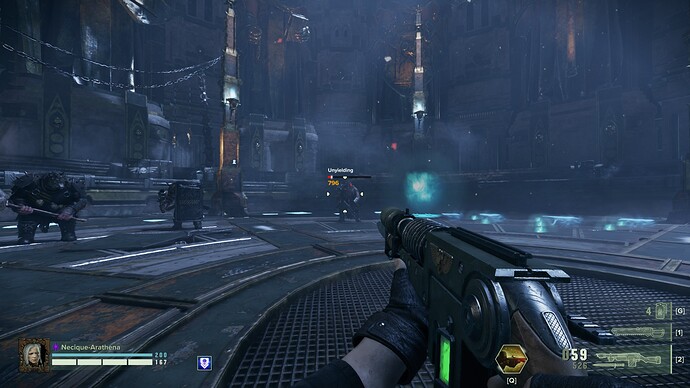 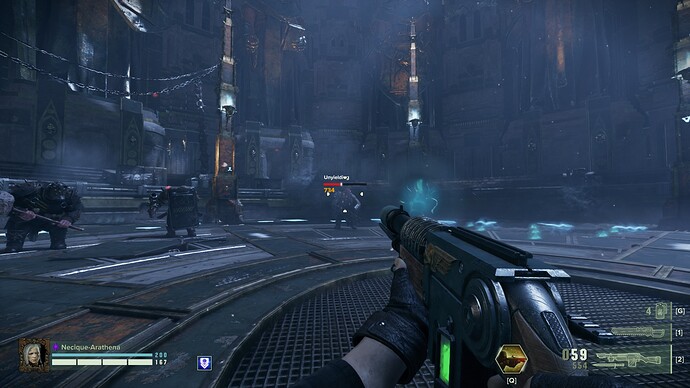 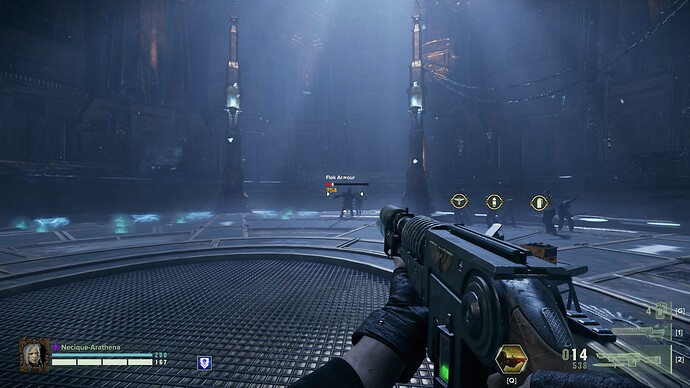 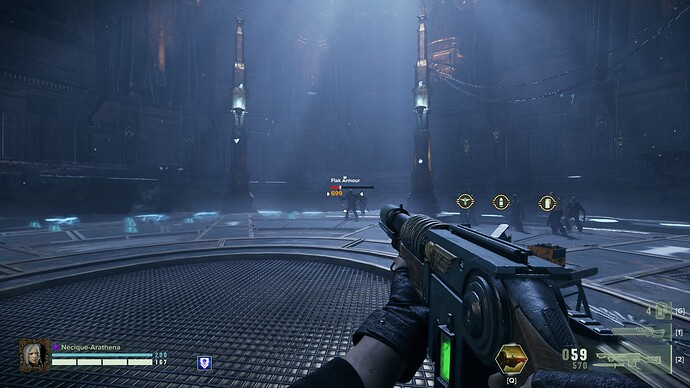 I believe they’re different weapons, my understanding was that bars are only relevant to the same Mk number

Then it makes comparing weapons entirely useless, these are both Blue quality Helbore Lasguns, both have the same charging mechanic, both have a bayonet and they look similar.

I’ll try and purchase two exactly the same Marks of the same type tomorrow and test that.

Absolutely, comparing max level identical weapons is a far more niche circumstance than comparing any one weapon to another so seems pretty insane Fatshark don’t want to provide any quantitative OR qualitative comparison between different weapons lol

I compared a Green Mk IV Braced Autogun with a Blue Mk IV Braced Autogun on my Zealot.
The one with the slightly larger Damage bar (green) dealt one point of damage more compared to the Blue that has an additional 53 points of ‘power’, except on the Reaper’s head where the damage was identical.

I am honestly not sure what would happen if I were to find another Helbore Lasgun and throw that in the mix, however I’ve run out of funding so I can’t test anything more.

Still it’s incredibly confusing that on paper a ‘better’ gun is nearly 55 to 63 points of damage ‘worse’ than the other one.

The names of the guns aren’t merely cosmetic, they are different patterns of guns with their own unique attributes.
The Mk I consumes 3 ammo, Mk II consumes 2 ammo, Mk III consumes 4 ammo (the more ammo consumed the better their per shot performance is, but the worse their ammo economy). As you might guess, this makes the damage stat bar relative to other guns of the same pattern.