I think Halberd’s push-attack and/or its 3rd light-attack better be changed.

I think Halberd’s push-attack and/or its 3rd light-attack better be changed.

but why? the push attack and L3 are one of the best/most satisfying aspects of halberd

Like it’s all well and good to have an opinion regarding to how something should be but it goes a very long way to include reasoning as to why you hold the opinion. Otherwise the rest of us looking at it don’t have a whole lot to work with

Of all the attacks to focus on, what on earth is wrong with the push attack of all things?

Technically it should be:

This would be a lot more optimal in play, and I would hate it. Would be as elegant as block cancelling Cornetto and Toy Sword’s L1 attack for movement speed is.

Not targeting anyone, just pointing at that the light stab and heavy sweep are pretty useless and only serve as dps blockers. It’s possibly because the overhead does too much of everything though.

About Halberd, one thing makes me sad. It’s meant to be versatile… but you haven’t a decent possibility to create space.

but you haven’t a decent possibility to create space.

is that really that big a deal when 2 of the 3 classes who can use it have an AoE knockback?

Can we stop changing combos, please?

I’d rather see some tweaks to the alternating light/heavy spam.
For some reason it’s quite difficult to perform with the halberd (for me at least). The same combo works fine on every other weapon, but something about the halberd is just off.

I’d rather see some tweaks to the alternating light/heavy spam.
For some reason it’s quite difficult to perform with the halberd (for me at least). The same combo works fine on every other weapon, but something about the halberd is just off.

I already mentioned it once, i think the big reason why light -heavy combo is awkward on halberd, is because these are horde sweeps, that both start from the same side. It impacts targeting of multiple enemies in one swing, or swing extension (with mouse).

With usual hordeclear chains on other weapons, they have alternating sides on sweeps, like greathammer:

i throw one strike, cleaving some dudes, extending with my mouse, then after that, my crosshair is already positioned perfectly to start a reverse sweep, and move&extend it in the opposite direction, bringing the crosshair back to where it was at the beginning. And so on you can repeat the sweeps, extending the strikes each time.

But with something like halberd, after the first extended sweep your crosshair would be on the left to your enemies (as usual), but because next sweep is also goes from right to left, you have to bring the crosshair back first, where it was prior to the 1st sweep, and only then start the new sweep.

In general, there’s no positive things about this light sweep -heavy sweep combo of halberd. Heavy sweep was just shoved there as a by-product of first heavy becoming a stab, imo.

Off-Topic but, that’s why I want their design/model gets changed. And Mace too.

I would not complain, if it was: 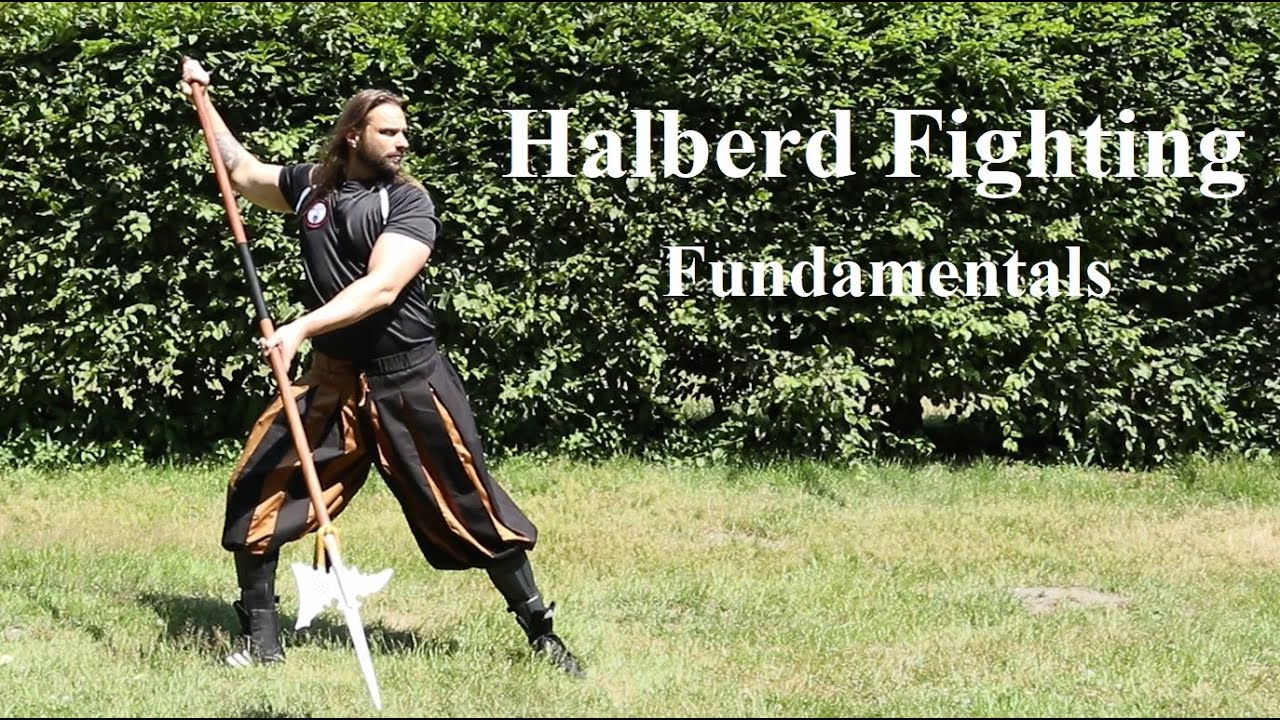 Its follow-up move: A same move; the overhead twice.

Ok, ignore the poll that I made.

What I truly want to point out is: The same move being repeated as a follow-up is weird.

And, Its heavies follow-up light attacks are also feels not right.

Heavy sweep was just shoved there as a by-product of first heavy becoming a stab, imo.

" Modder comment : Halberd had a lot of complexity to it, hidden behind suboptimal weapon chaining, the idea with the animation swap of the heavies was to create some new attack combos that would be quite useful while retaining the useful orginial weapon chains. Should be quite an interesting buff, give it a try!"

Could arrange that and maintain essentially the same combos as current but the weapon would need buffs to compensate the dps loss. Also the double over head from push-attack into L3 is an original part of Hally’s design and probably the most satisfying part of it from a community perspective. I’d be wary of taking that away

And… I didn’t liked the change. I miss early Halberd…

Also the double over head from push-attack into L3 is an original part of Hally’s design and probably the most satisfying part of it from a community perspective. I’d be wary of taking that away

could redesign halberd so there’s always a thrust between sweeps/overheads but idk how well that’ll be liked/picked. Alternatively could also add a backspike attack that’s got decent stagger cleave (I think this was the one idea I’ve floated that me and doomhamster actually found some common ground on)

Whether it’ll be more well liked/picked than the current iteration of halberd, idk, it’d need testing. There’s also a big risk of turning halberd into just a worse version of the bretonnian longsword

From my own time messing with the various weapons in the game: I find a common thread is that having weapons constantly alternate between single target and horde clear can feel pretty janky

Would it be alright to make the light stab higher damage to berserkers than the overhead? The Rapier has high damage vs berserkers with its stabs (crazily high), and stabs in general make sense as a safe way of dealing with them.

I’d be down with that.

Berserkers get too much freedom 'round these parts

I’m all for the double overhead, sure it might not be natural or realistic but it’s definitely one of the better attack chains Halberd has to offer. A lot of players would probably be upset to see it go and Halberd would require more buffs to compensate.

worse version of the bretonnian longsword

Speaking of Bret Longsword, any changes in mind?
Damage profiles and attack chains seem fine but there’s a lot of delay after certain attacks, pushes and blocking. Feels very unresponsive to say the least.