VT1 has one of the best intro cinematics in gaming. It sets the scene perfectly and introduces all of the key elements. VT2’s is pretty much someone reading out a paragraph from a manual. It’s not very exciting, fails to immerse the player, and leaves non-VT1 veterans kinda in the dark.

While I doubt this is something you’ll revisit, it would be really great to see a new cinematic for the game. Maybe something showing the marauding chaos hordes beginning their attacks on Helmgard as the skaven demolish the heart of the city with their tunnels, panning back over the hordes to their armies marching through the Skittergate and ending on Rasknitt and our imprisoned heroes fighting for their escape. This would a) be awesome af, b) set the tone, c) allow you to have a scene comparable to that one in the VT1 cinematic where we see the heroes in action and get to know them before we even start playing.

Edit: Could include additional scenes with the 3x vanilla act bosses as well and just spice up the script in general. Since the stakes are higher than they were in Ubersreik, I’d really like to see an epic intoduction to the story of VT2.

I had the same thought. The intro for VT1 really was amazing, and given how epic the various trailers for VT2 are I had high hopes for the intro cinematic. Sadly I ended up disabling it pretty much immediately, whereas I left it on in VT1 just to watch it again every now and then.

I dig your suggestions for possible cinematics!

Yeah I intentionally left the trailer on for VT1 because I would occassionally rewatch it because how awesome it is. For VT2 I skip it everytime and now ask myself why I don’t disable it entirely.

Well, if you have not already, I recommend watching the vermintide 2 release trailer. It is all done using game assets but I think it does a great job setting the theme of the game. 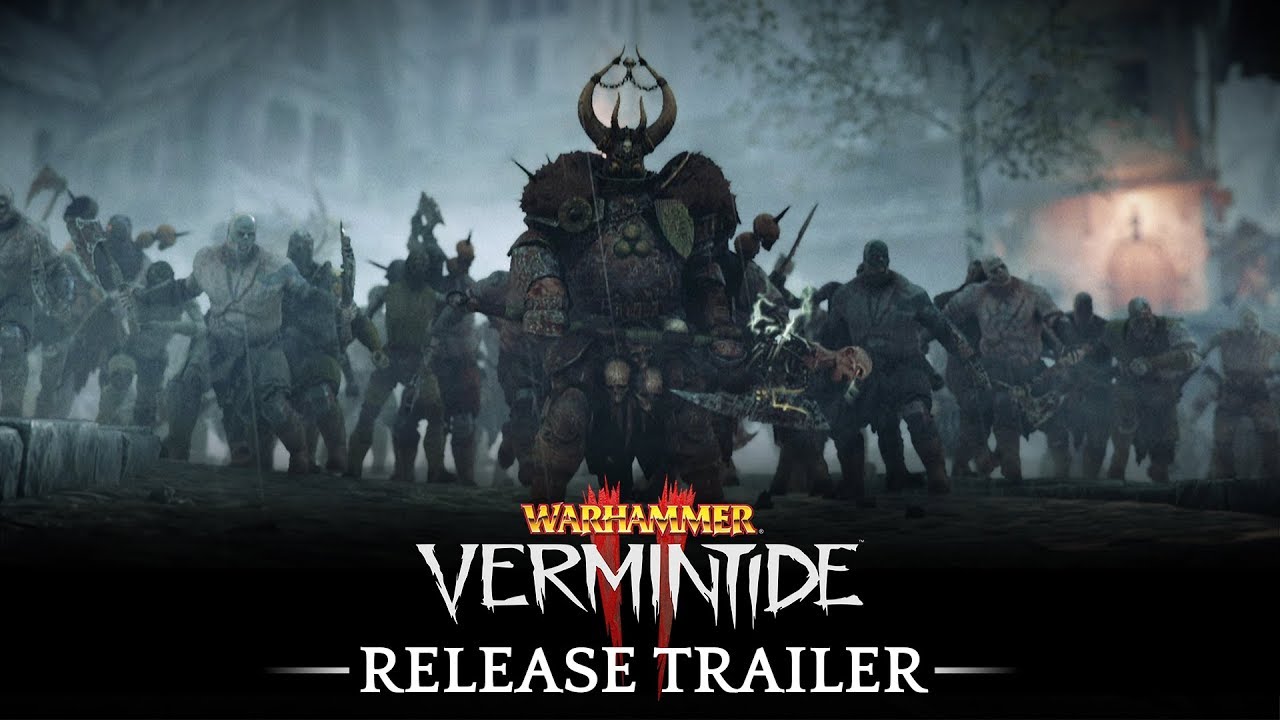 Honestly they could just make that trailer the intro cinematic and it would be great. I’ve watched it so many times.

the intro cinematic is the TUTORIAL for me. lol

Agreed. It is under whelming compared to the amazing V1 intro.

i was disappointed when the V2 intro cinematic finished and I was like “thats it?”

Lol yes its a very weak intro but I dont play the game for the intro… thank goodness the game itself is pretty awesome!

Just watch the various trailers on YouTube, they’re awesome enough to make up for it

I agree with you, but the tutorial definitely does its job. It would have been awesome to have something like that in the first game, allowing you to play that bit rather than watch it and start in the inn.