When taking damage your revive doesnt get interrupted. Doesn’t work
got hit at the end of rezz animation and it canceled it.

but i think that bug existed for longer… anyways

This talent has been fairly worthless as far as I know since even before the game came out. I think I remember being told that it works in some very specific fashion, kind of like the weapon trait Heroic Intervention that gives you and an ally a shield(I think you have to kill/disrupt a packmaster or assassin after they’ve grabbed someone and it’s also a melee trait so…yea. Most people save allies via ranged). It’s so specific it’s worthless, just like the HM passive.

As for her passive, it has been pointed out numerous times that it’s either not working or it is a meaningless passive and should see a change. I did tests on it a long time ago and you could be interrupted even before the “block while reviving” was baked into the game. So blocking or not, doesn’t matter. You get interrupted. She doesn’t get any noticeable perk over any other character in the reviving regard.

Regarding the Handmaiden passive perk Ariel’s Benison; it was implemented before automatically blocking attacks while reviving was a thing and was generally more useful back then. It does still have some applications. For example, when reviving an ally while under attack by an enemy that can deal damage through your block(such as a Rat Ogres slam attacks), Handmaiden is the only career that can complete the revive without being interrupted. But I agree that it’s a very small and niche perk. It could do with some dusting off to get it more in line with the new and updated mechanics!

Thanks for the feedback, it’s very appreciated.

Okay thanks for your response but the perk doesn’t work. That’s the problem

Just slap some revive speed on her, guys, and it will all be good.

That’s neat. I hadn’t thought it worked, but it does: 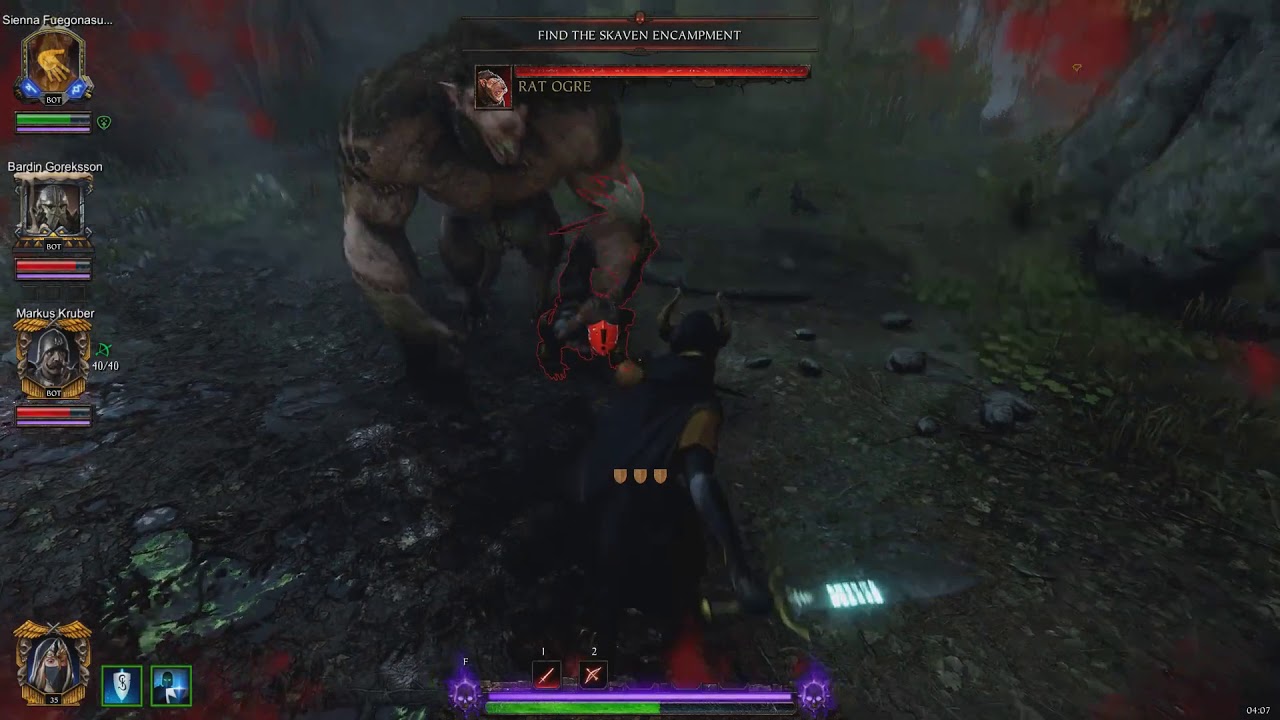 It could do with some dusting off to get it more in line with the new and updated mechanics!

uhm your video shows that it doesn’t work consistently. It seems like it doesn’t work when you get attacked by monsters.
And idk what these random videos have to do with my post

Rewatch the first video. It’s obviously working. The others show that the other careers do get stopped when being shot by gunners or hit by bosses.

@OenKrad is right, it does, technically work - any damage at all from an enemy will interrupt anyone else’s revive, but this does not happen to Handmaiden. However, getting staggered by having your block broken will still interrupt her revive. This is by far the most common way that revives are broken to begin with, as typically no one will attempt a revive while being hit with unblockable damage. Certainly on higher difficulties, face-tanking boss attacks to get off the revive isn’t a good idea, as with improper timing your newly-revived ally can be one-shot (along with the fact that you’ll probably lose most of your health).

The sole time I’ve found it useful is when there is a far off gunner firing whose occasional plinking hits are causing your revives to get interrupted. A little built-in revive speed buff would be nice.

EDIT: Being pushed by elites will also interrupt her revive, notably, and that’s a very common thing to happen if you’re trying to get an ally up when some are around. Makes sense, is reasonable, but it does also reduce the value more.

Yea something would definitely be nice because as you said, a gunner is the only realistic usefulness. Things like gas don’t stop anyone from reviving so it doesn’t help at all there.

I actually have ideas for changing that passive but I’ll put it in another thread.